Before launching a product, Apple and almost all other companies in the industry test various prototypes and try to turn numerous ideas into reality. However, they are not always good enough to be launched or other factors prevent them from filling the store shelves.

The website Designboom published some images from the book "Design Forward", by Hartmut Esslinger. In them, we can see several Apple prototypes built in partnership with Frog Design, a company founded by Esslinger in the 1980s, that never saw the light of day.

Below, check out some images: 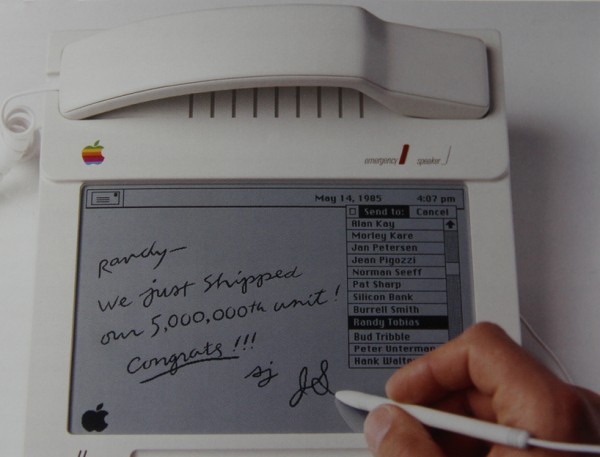 Be sure to check out the full article from Designboom, which also reveals a 1982 MacBook concept and other weird / interesting prototypes.

Rumor: “iPhone 5S” will arrive in June 2013 with NFC, improved screen and in several colors

Google News may pay the media for the news they produce

Design structures for websites or projects quickly with Bubbl.us