Announced a few weeks ago, the application works similar to the versions for Windows Phone and iOS and allows you to find the content stored on the SkyDrive service, in addition to sending and sharing files with other people.

SkyDrive for Android is available free of charge on Google Play and requires Android 2.3 (or higher). 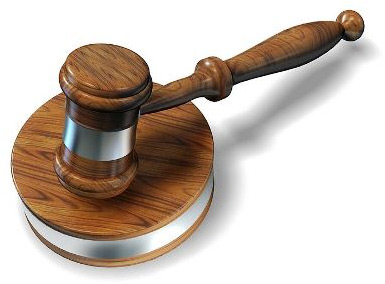