Almost a year and a half after acquiring the sleep monitoring platform Beddit, Apple announced in a changelog of your iOS app that the Beddit Cloud service will end in November. 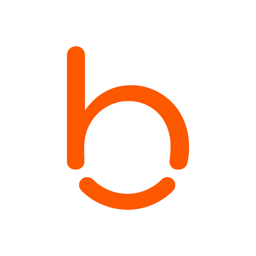 With this definitive "beginning of the end" of Beddit's independent activities, it remains to be seen what Apple's plans are for what it achieved with this acquisition. The most obvious bet is Apple Watches with improved batteries and a native sleep monitoring system starting next year, with watchOS 6 and the ?Apple Watch Series 5?, but only time will be certain.

For now, Beddit 3 Sleep Monitor continues to be sold at the American Apple Store.

Do you want to work on Apple's future glorious “spaceship”? The company is already hiring

How to enable anonymous browsing on the YouTube app | Internet