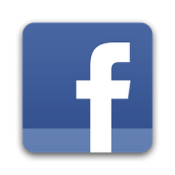 According to Business Insider, Facebook started a drastic initiative in which it forces the development team to put their iPhones aside and use the social networking application for Android, which currently has been working poorly.

?Facebook managers believe that this is the only way to correct the application when dealing with issues in their daily lives. a practice called ?dogfooding?, where technology companies test their own technologies, ?describes the article.

It seems that this time we will have "improvements" that can really be considered as improvements.

Paul Otellini, Intel CEO, will retire in May 2013

Gmail will be updated with filters to facilitate email search

7 tips to make your Google searches faster and more accurate