As expected, the Consumer Reports released its final assessment of XS and XS Max iPhones after performing a series of tests related to battery capacity, camera and image quality, performance and durability.

Despite not exceeding the Galaxy Note9 (from Samsung) in some tests, the evaluations of the new iPhones were much more positive than those released by the magazine last year, when the iPhone X was released. 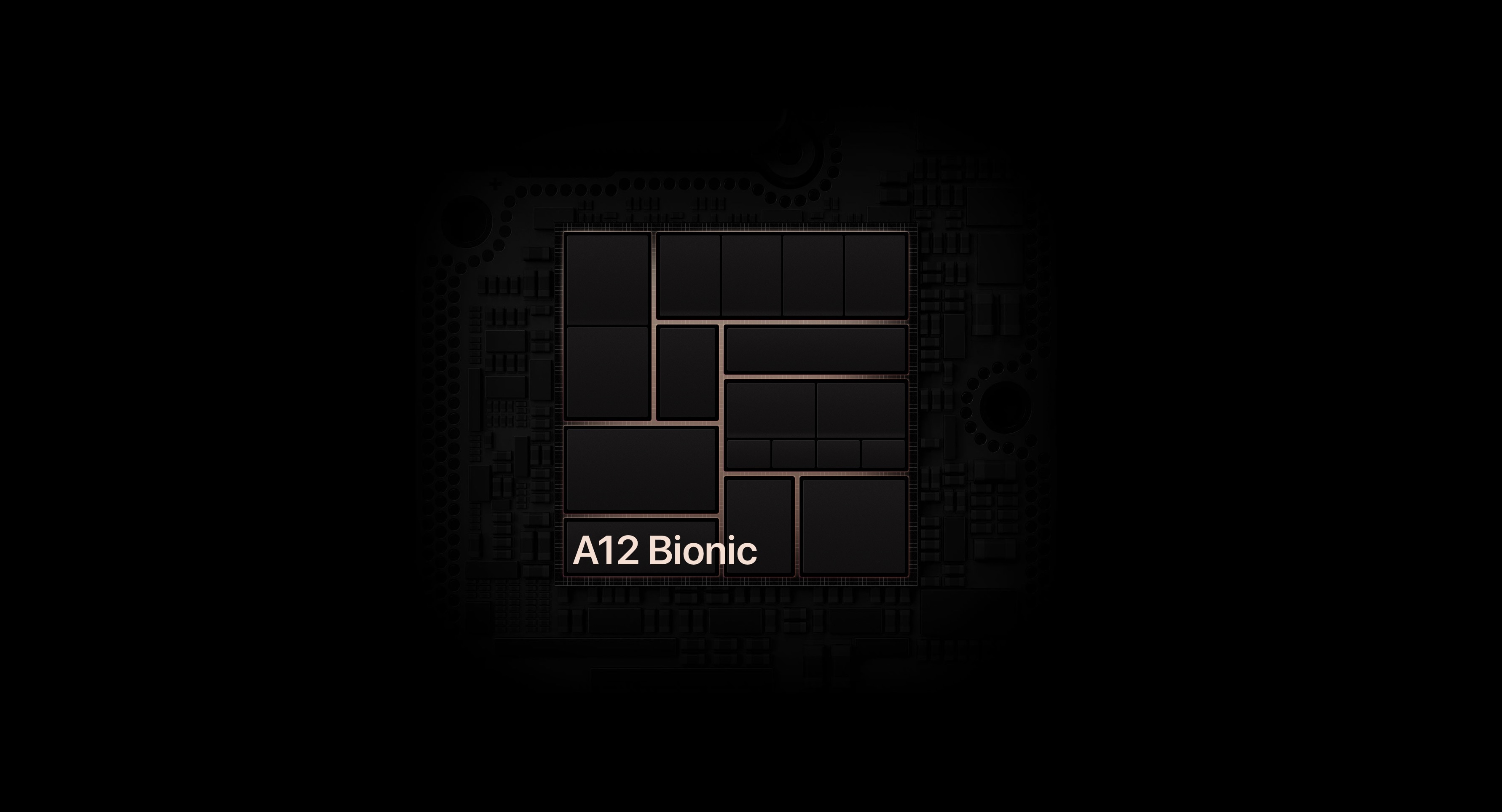 However, according to laboratory tests by CR, the performance was even better, reflecting the results obtained by the Tom?s Guide, released last week. It is worth emphasizing that CR, O Tom?s Guide and Apple conducted different tests to assess the battery life of the XS and XS Max iPhones.

In this sense, to know the time it takes until the battery of these devices runs out, the CR he used a robotic finger that performed numerous tasks to simulate the daily use of the device. In this way, the robot surfed the internet, took pictures, used GPS navigation and made phone calls. In addition, all tests were performed with the screen at maximum brightness.

Considering the past generations of the iPhone, it is true to say that the results were surprising: the battery of the iPhone XS lasted 24.5 hours and the XS Max reached 26 hours continuous use. This represented a beautiful leap in relation to the result obtained by the iPhone X, last year, which was no more than 19.5 hours.

Despite the higher performance, the CR pointed out that the new iPhones recharge more slowly than other smartphones, such as the Note9, which takes 105 minutes (1h45) to recharge. In one of these tests, the iPhone XS took 195 minutes (3:15 am) to fully recharge, while the XS Max took 210 minutes (3:30 am) twice the time used to recharge the Samsung device! 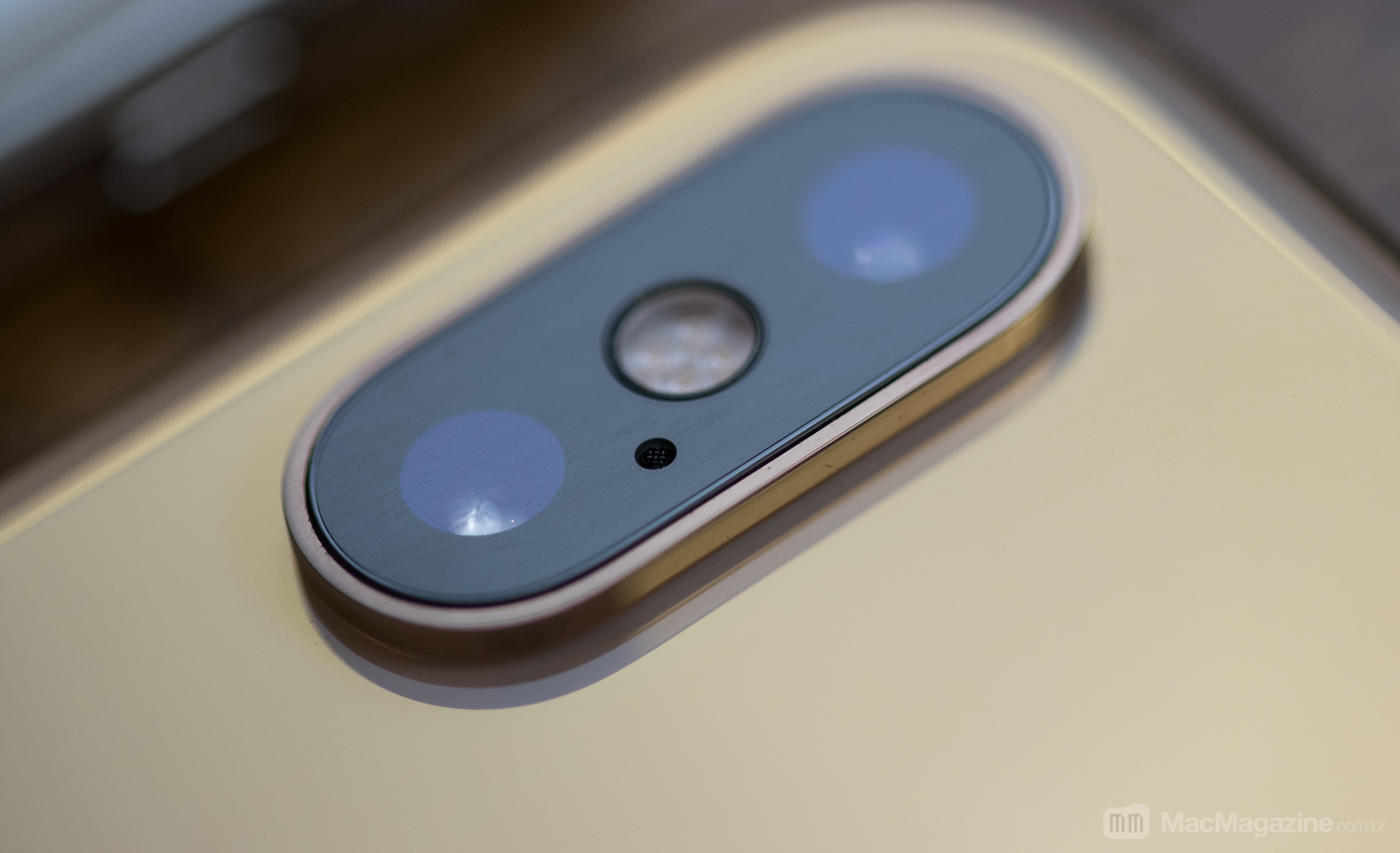 In addition, the magazine highlighted some subtle improvements in the camera of the new iPhones. According to Richard Fisco, who heads the testing program, the top ten smartphone cameras are separated by thousandths of points in CR.

In particular, our testers admired the clarity and resolution of the photos, which gives the iPhone's cameras a small advantage over those of Apple's main rival, Samsung.

The A12 Bionic processor also did well in the tests, with the iPhone XS beating its predecessors X and 8, as well as the Note9 in the tests of benchmark. Applications are opened faster and games with heavy graphics run without "gagging"; still, ?most people don't notice the extra power of the chip,? concluded Fisco.