Confirming rumors about the nomenclature of the new Android 4.1 version, Google released a photo on Google+ that shows the arrival of a celebratory statue on its Mountain View campus, in front of building 44.

The company is due to reveal the version ?Jelly Bean? (known in Brazil as ?Jujubas? or ?Delicados?) tomorrow during the Google I / O conference. Stay tuned on Google Discovery for new updates. 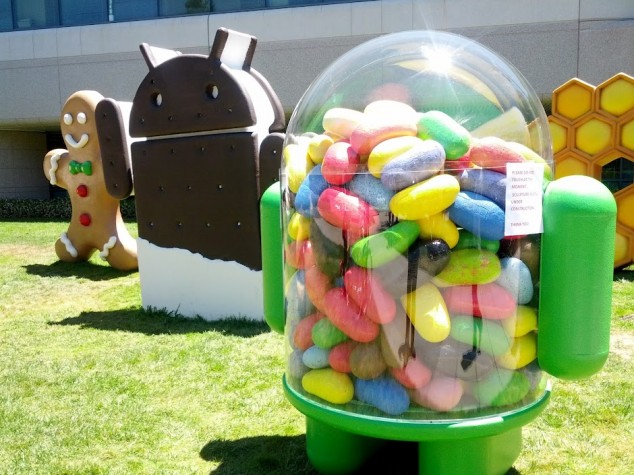