In recent years, smart home devices and gadgets with voice assistants have grown in popularity. This is especially true for IoT devices like Amazon Echo, Google Home (Nest Hub) and others.

These products have been very well received in India, which is the second largest smartphone market in the world and also an emerging region for smart home products and IoT. Now, Amazon is looking to expand its product line with support for its Alexa voice assistant with the launch of Amazon Echo Auto for the Indian market. 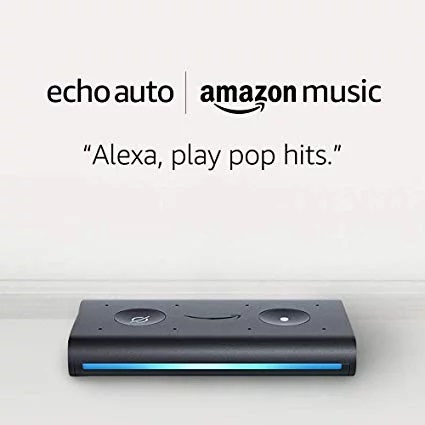 The device itself does not have speakers. Instead, it is connected to the vehicle's sound system through the 3.5mm connector and receives power from the standard 12V connector, present in many cars today.

Amazon Echo Auto has eight microphones to listen to user commands. In addition to streaming music, the assistant can also access audiobooks, Alexa Skills, information on specific locations such as tourist spots and more.

The device has only two physical buttons, the steel button and the button to mute the microphone. It comes equipped with the MediaTek MT7697 chip, which allows voice control of the user's smartphone.

The Amazon device is already on pre-order in India for the equivalent of $ 69. It will be available from January 15, 2020.

Seven tricks on Snapseed to edit your photos | Publishers

How to measure Internet speed with the extensive Speedtest | Internet