Users of dating apps lie to attract the attention of suitors and look more attractive. This was revealed by a survey conducted by the dating app The Inner Circle. According to the survey, the most common lies involve age and work: 13.6% of Brazilians said they were younger than they really are, and 13.4% said they had a different job than they have.

The Inner Circle listened to around 3,000 Brazilians, between 18 and 60 years old, to identify which lies were most used by men and women during online dating. Of those interviewed, 21.2% reported lying because they were concerned about not being enough to get attention, while 25.8% said they used this device to arouse the interest of more attractive people.

Kamasutra Sex Positions: how to use app to spice up the relationship 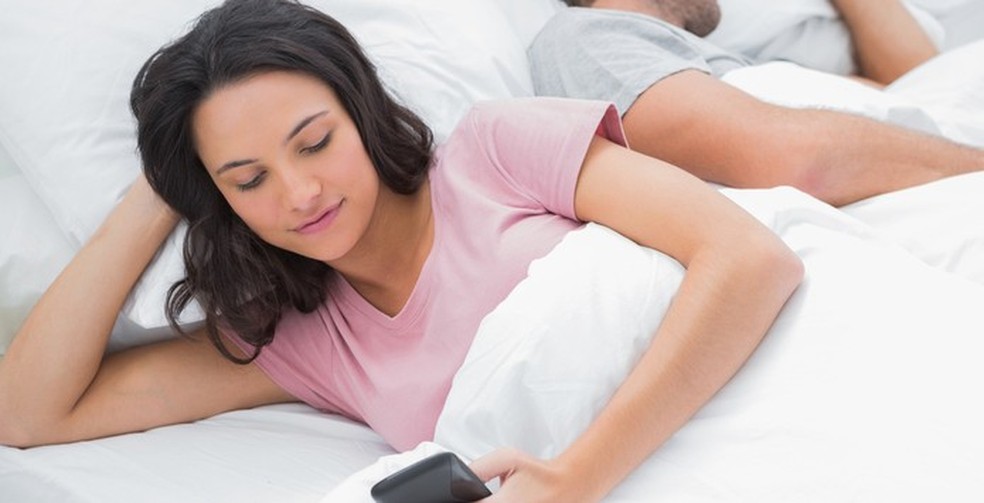 When asked what they would do if they found out that someone they were dating lied to during the conquest, 80.8% of users said they would forgive depending on the lie. For the rest, however, the practice would ruin the meeting: 18.1% said they would stop going out with the person in these cases.

The survey also showed that some specific lies are poorly tolerated: 61.2% of users would not forgive the crush if he said he has no children when, in fact, father or mother. In addition, 38% of respondents considered lying about not being a smoker an unavoidable attitude.

But it is wrong to think that the "little lie" weighs on the conscience: 41.3% of the participants said that they would only confess the truth for the match if the subject came up naturally, and 21.5% would never tell. Only 29.2% of respondents said they would tell the truth during the first meeting. 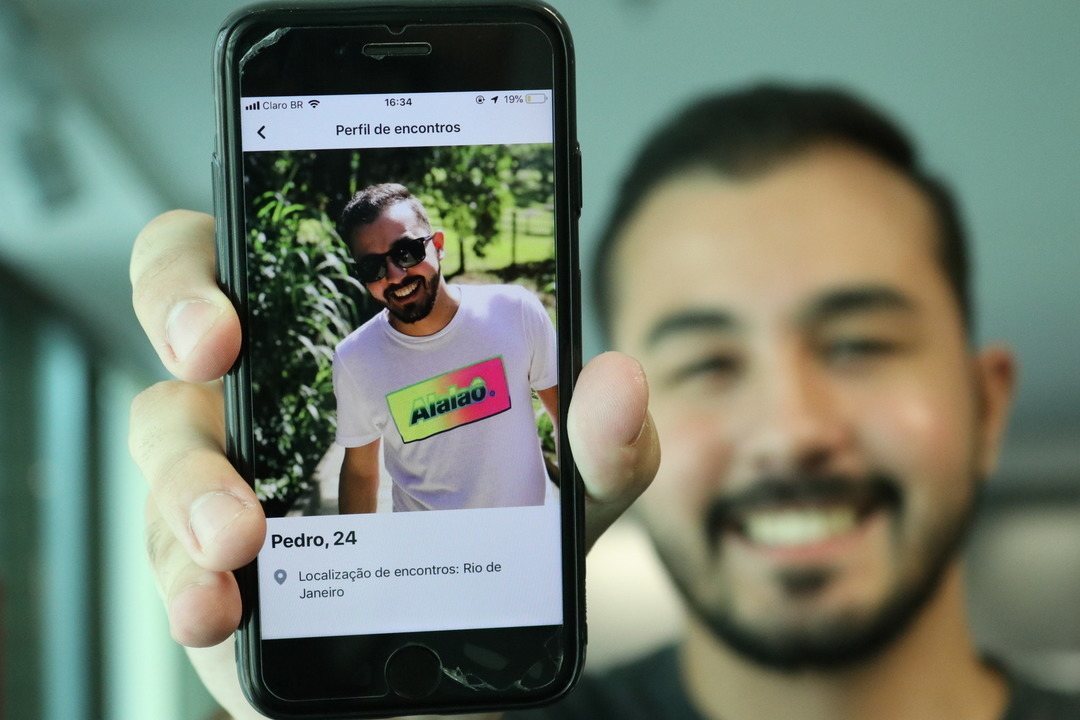 Facebook Dating: how to use and discover the friends who are into you

Google requests license from US to resume business with Huawei