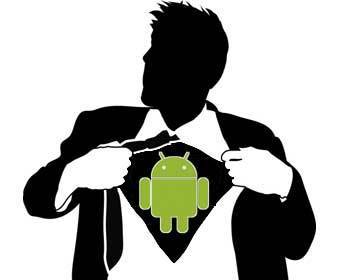 With an annual growth of 250%, Google announced on Monday that more than 850,000 devices with Android are activated per day, reaching an even more frightening total of 300 million devices in the world that work with the little green robot in their hearts .

?Walk around the Mobile World Congress and see the Android ecosystem quite impressive. There are more than 450,000 applications on the Android Market. Some of the developers who build these apps are showing their news on the Android stand. But the ecosystem doesn't sleep. Our partners have already activated a total of 300 million Android phones! They are currently activating more than 850,000 phones and tablets a day, ?published Andy Rubin, head of Android, on his Google+ profile.

Rubin, however, knows that the numbers in tablet sales still need to improve and that Google is working to bring more apps and content to the platform. ?2012 will be the year that we will move forward and gain more space. We want to add more muscle and make the applications work very well on tablets ?, said the executive.

Recent rumors also show that Google will launch a proprietary tablet in the coming months to leverage the market and bring a new level of competition to the industry, including a price struggle between Android manufacturers.

Xperia 1.1 may bring the same set of cameras as the Galaxy S20

These images were captured by the Galaxy Z Flip; check the quality