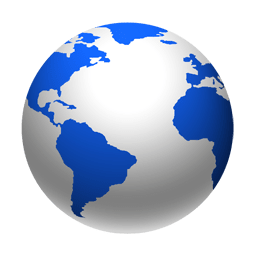 According to figures released by StatCounter, Android's native browser is the most used by users who access the internet through mobile devices, surpassing the Opera Software that led the industry.

In numbers, the Android operating system browser reached 22.67%, while Opera dropped to 21.7% and Safari, from iOS, which has also kept growing in recent months, reached 21.06% users.

A few days ago the Mountain View giant announced the launch of Google Chrome for Android, something that essentially can help even more in the numbers of the platform for the coming months.