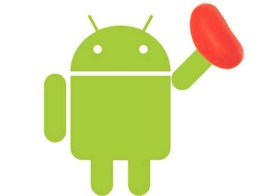 According to Digitimes rumors – which don't always get it right in their information – Google would have plans to launch a new version of Android, known as Jelly Bean (5.0), still in mid-2012.

"The new version of Android should bring a special focus to tablet PCs, something different from Honeycomb's exclusivity for tablets" published 9to5Google. "Android 5.0 would have a unique feature as it will be a dual operating system."

Although Google does not confirm the information, analysts believe the Mountain View giant has plans to merge its operating systems, allowing it to boot Android and Chrome OS at the same time.