Usually (but not always), when Apple launches a major update of its operating systems, the older devices supporting the previous one are no longer compatible with the new one.

In the case of iOS, this is very clear in our compatibility guide. The iPhone 4s stopped on iOS 9, the iPhones 5 and 5c stopped on iOS 10, so it's natural to imagine that iPhone 5s over iOS 11. 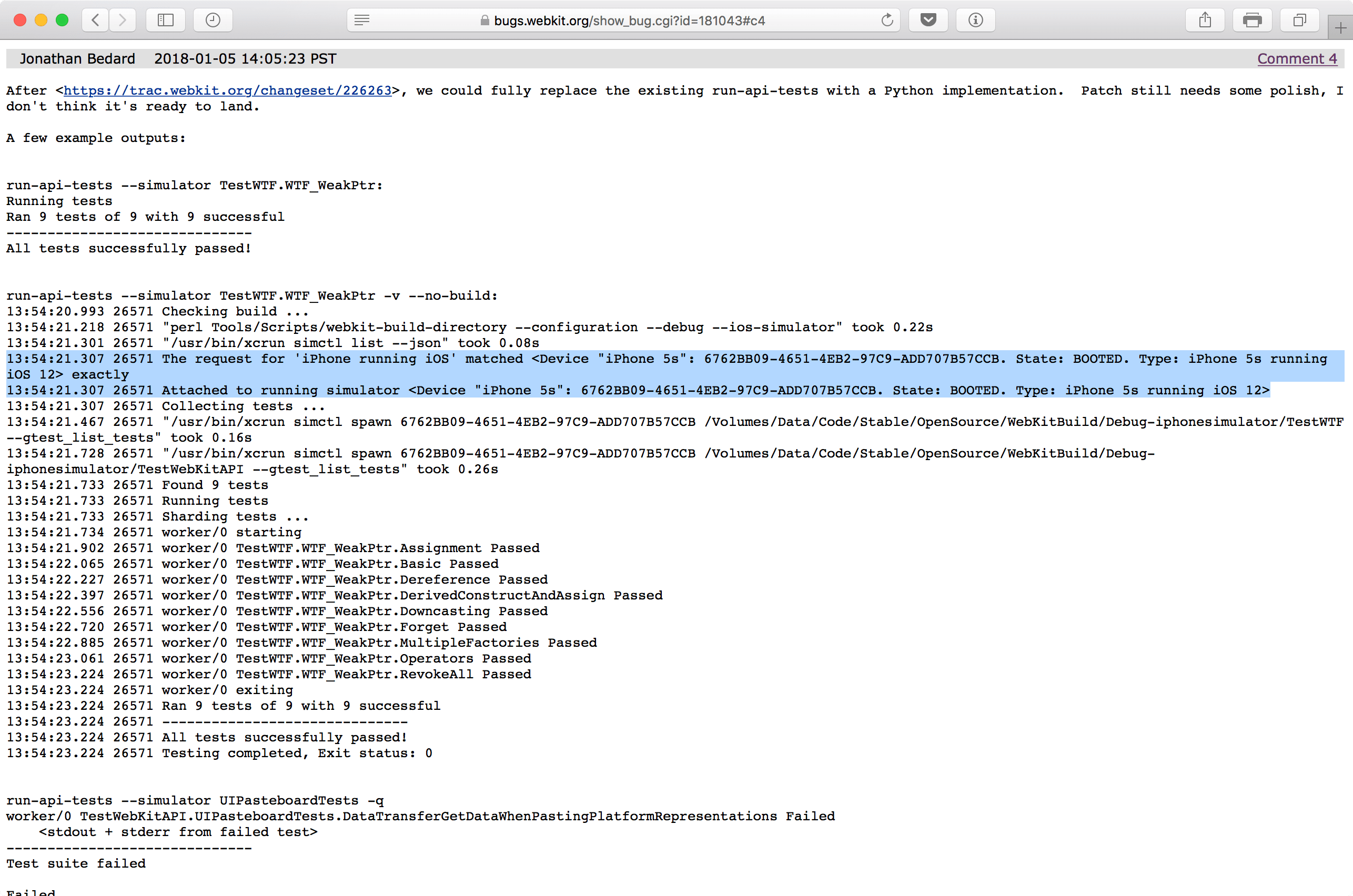 The screenshot above, on this page, describes a bug in the project WebKit (the ?engine? of Safari) and clearly cites a scenario from iOS 12 running on an iPhone 5s.

With that, the French website MacGeneration, who discovered the page in question, soon obviously raised the chance that this year, exceptionally, iOS 12 will continue to be compatible with all the same devices that run iOS 11 today.

On the one hand, this would be quite surprising, considering that the iPhone 5s was originally launched in 2013. On the other hand, this possibility really makes a lot of sense considering the information that emerged about iOS 12 being very focused on quality / security, leaving great news only for iOS 13 in 2019. Now, if we're talking about an ?improved iOS 11?, why couldn't it run on the iPhone 5s? Able to run even better.

None of that is certain / confirmed yet, of course, but it is still a good general indicator. We'll probably know for sure on June 4th, at the 2018 Worldwide Developers Conference (WWDC) opening keynote.

Almost 80% of mobile activity in companies happens on iOS