Put password in Google Photos and protect the cell phone image gallery is easy with AppLock. The free Android app allows you to add an extra layer of security to apps by adding a system-independent lock pattern to selected apps. The ideal tool for those who usually share their cell phone password with others, but would like to keep their images private.

In the following tutorial, see how to set up and use the AppLock to block the Google Photos app. The procedure was carried out on a Moto G7 Play, from Motorola, with Android 9.0 (Pie), but the tips also apply to other phones with the Google system. The application is not available for iPhone users (iOS). 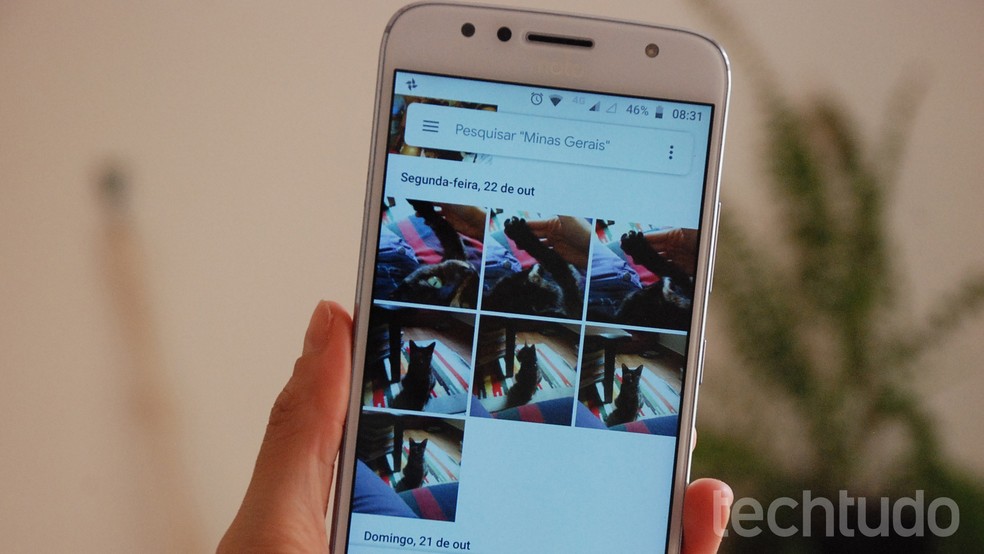 Learn how to use the AppLock to block Google Photos Photo: Raquel Freire / TechTudo

Step 1. Install AppLock on your phone. When opening it for the first time, touch the button indicated at the bottom of the screen. Then, create and confirm your lock pattern; 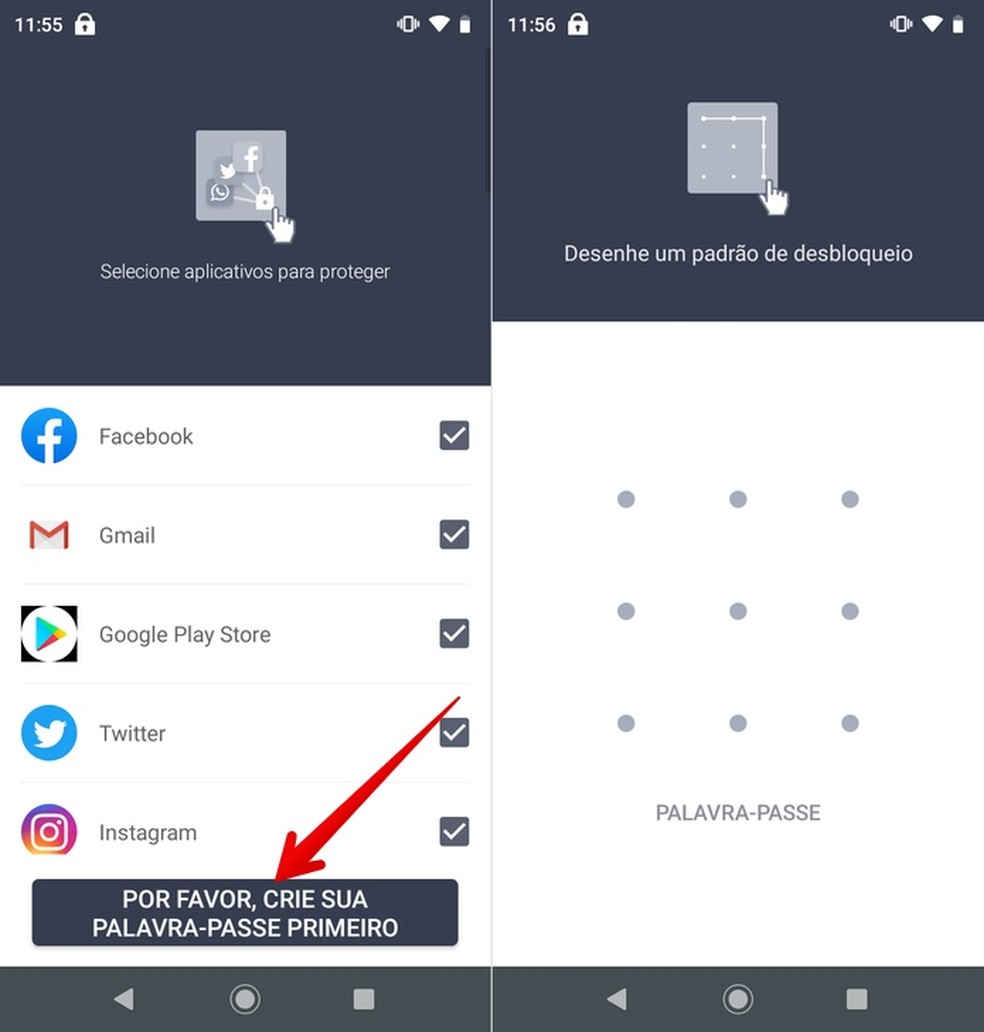 Step 2. If you want, you can change the theme of the application's lock screen. Press "Done" and, on the next screen, tap "Allow"; 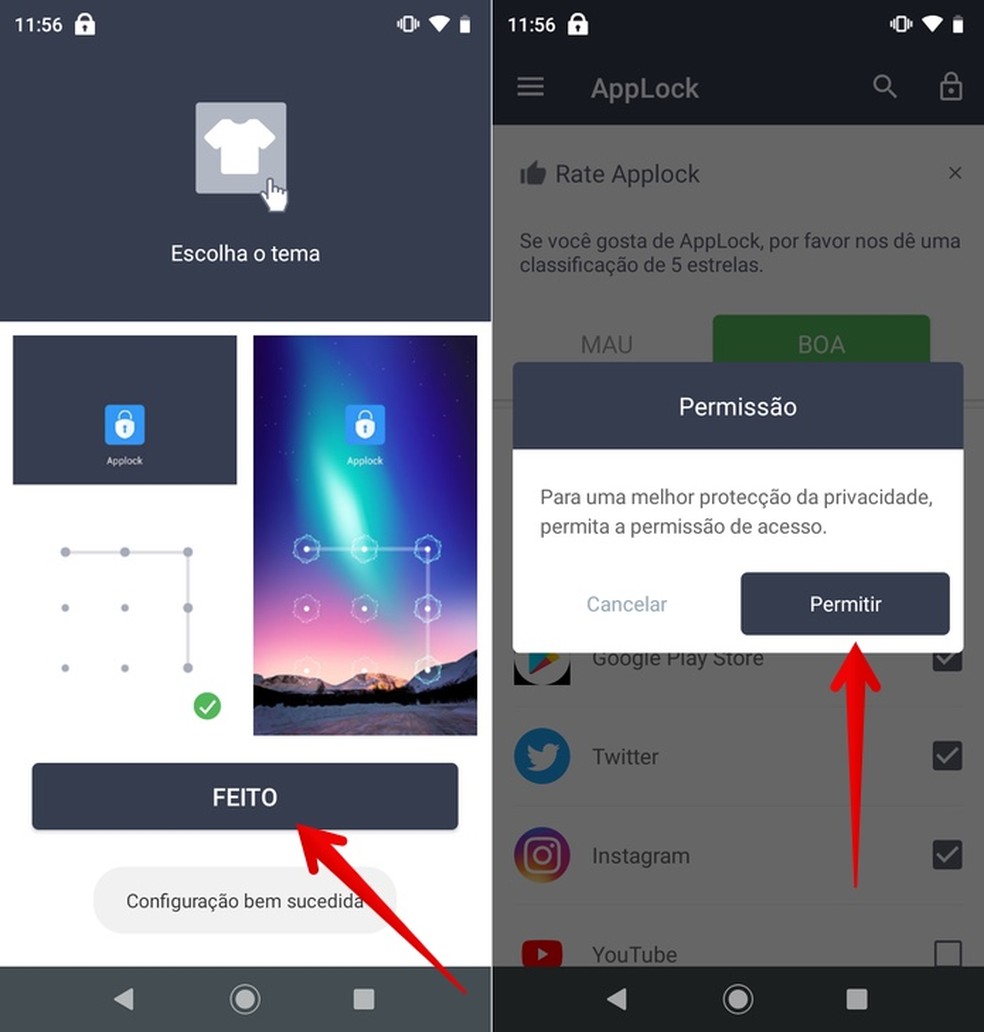 Step 3. The Android settings will open. Finally, tap on the name of the application (AppLock) and allow access to the cell usage data; 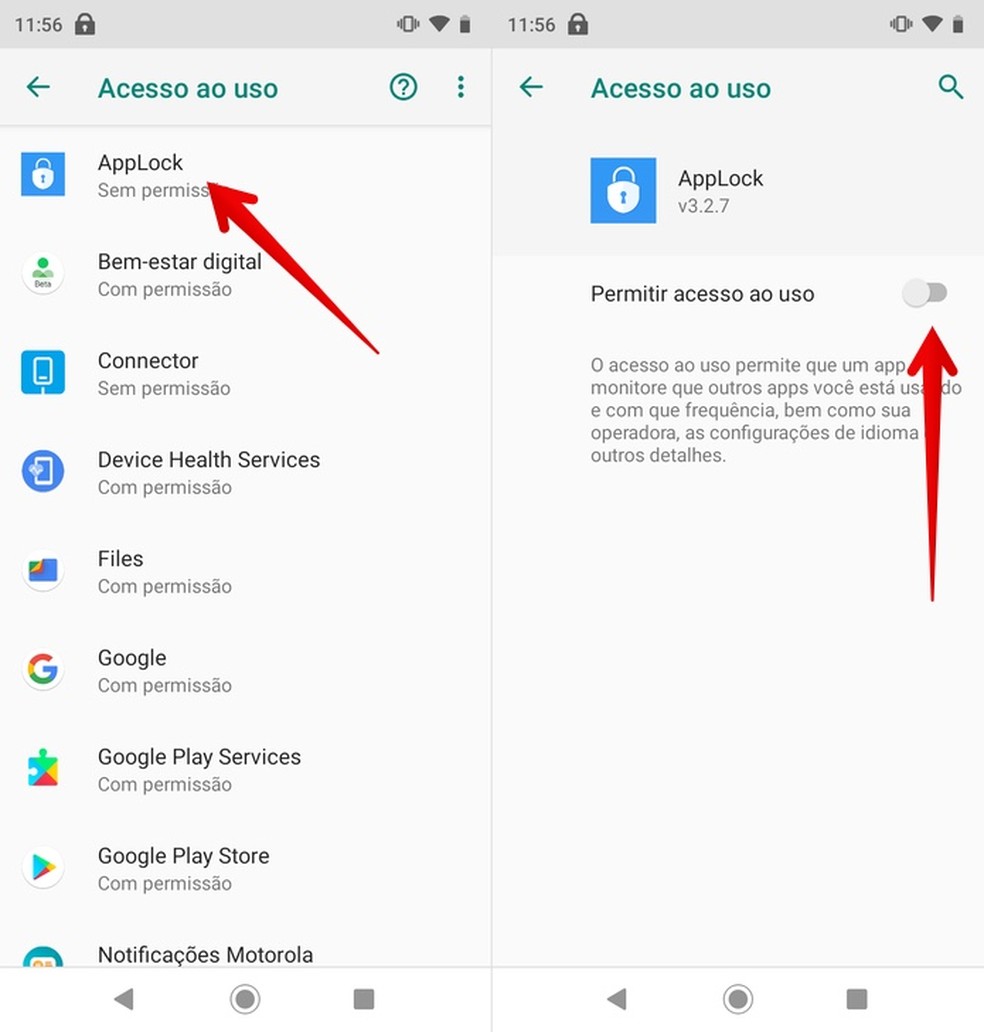 Step 4. Returning to AppLock, if you want, you can deselect the selected applications by default. Finally, find and activate protection for the Google Photos app. 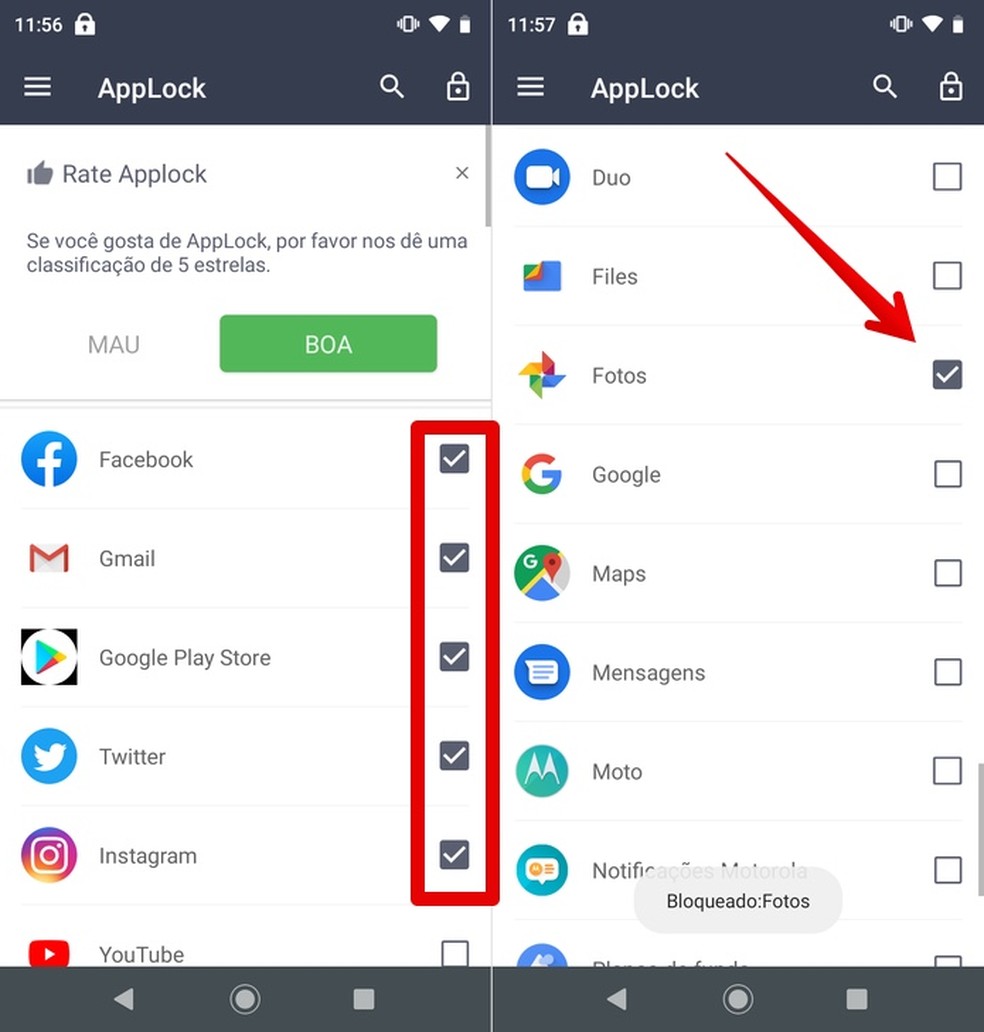 Ready! From now on, it will be necessary to draw the unlock pattern to access your images on Google Photos. 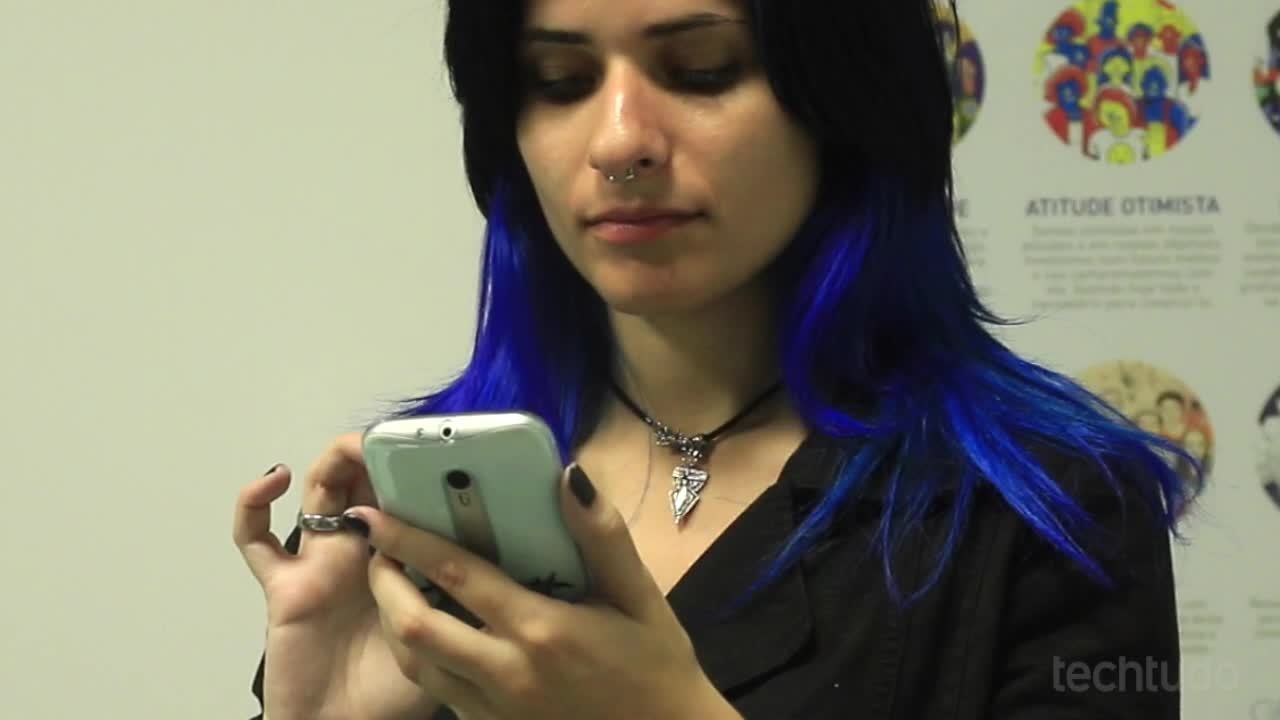 How to recover accidentally deleted photos on Android phone