The number of cyber frauds in Brazil increased significantly in 2019, especially with the use of phishing. According to Axur, a digital risk protection company, the volume of fake pages created to steal data grew 231.5% over 2019, jumping from 942 cases in February to 8,782 in December.

READ: 6 technologies that promise to replace passwords; check out

The report also mentions more leaked passwords and a greater vulnerability of financial institutions to malware in the recent period. According to the company, digital crime evolves to the same extent or faster than Internet access in the country. Below are five facts from the survey. 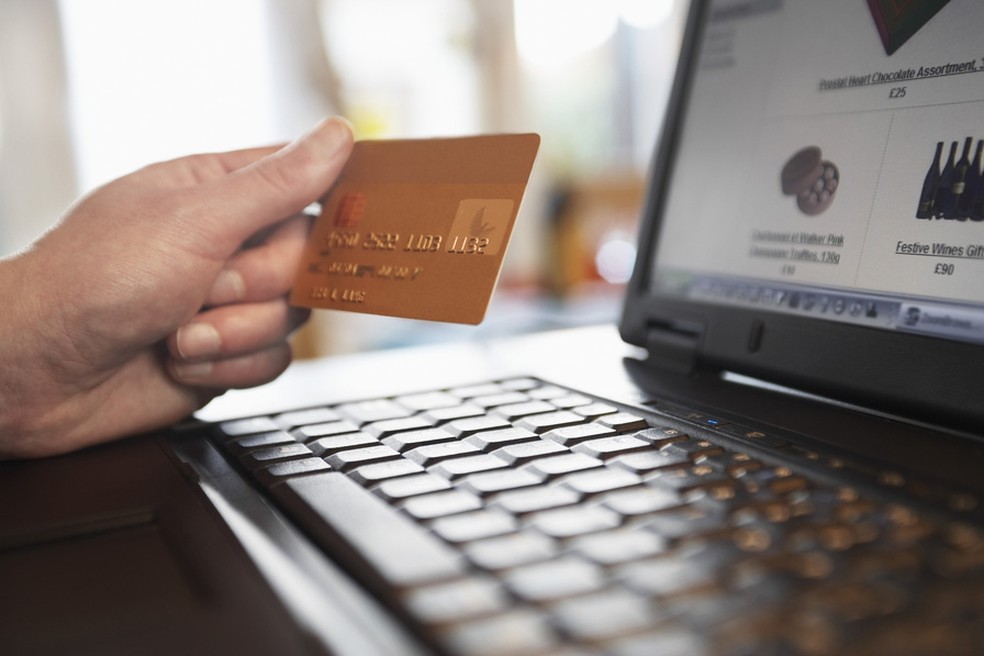 E-commerce was the sector most affected by phishing in Brazil in 2019, hitchhiking on Black Friday Photo: Pond5

1. E-commerce was the sector most hit by phishing

Online store customers were the most misled by phishing scams. Of all the cases of fake websites designed to steal data, 44% imitated e-commerce sites. The main engine for the attacks was Black Friday, a period in which there was a strong record of using famous brands to attract victims. According to the survey, 67% of scams use a link that looks like the real one to cause confusion for the user on purpose.

The scams are mainly aimed at stealing information from the user's means of payment and passwords. However, there was also a high volume of piracy, especially in the last three months of the year: 50.9% of the cases of marketing of fake or unauthorized products through fake websites occurred in that period of the year. 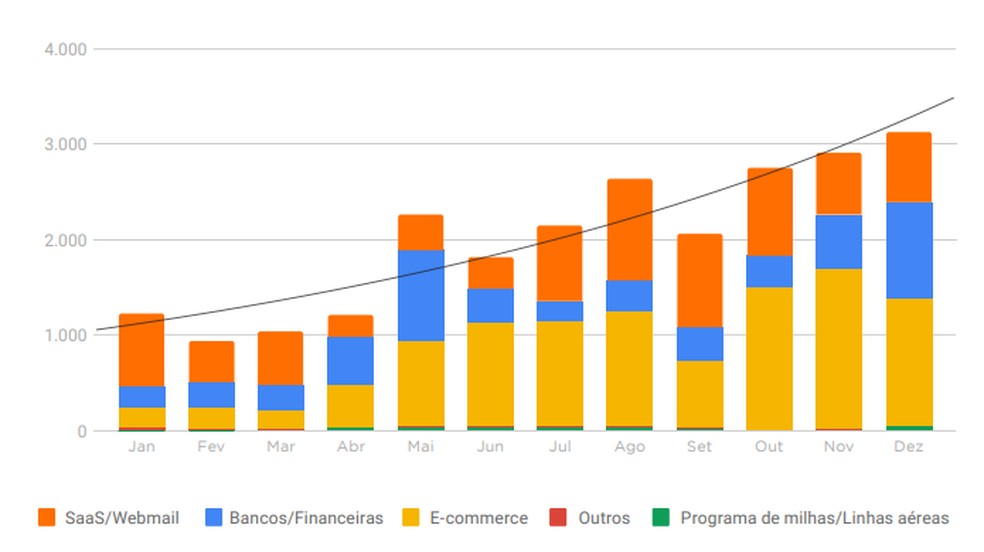 E-commerce was the main phishing target in 2019, followed by banks Photo: Reproduo / Axur

Last year, 670 banking malware was detected by Axur's monitoring, highlighting one that emerged in the fourth quarter and, alone, was responsible for affecting 38 Brazilian financial institutions. The number represents a significant increase in the level of dangerousness of the virus in relation to the main threat of 2018, capable of reaching customers of up to 16 institutions.

Brazil remained the second country in the world with more data from leaked cards. There were 346,674 credit and debit cards exposed on the web, deep web and dark web, equivalent to 26% of the total and an increase of 69% in relation to the previous year. The volume was only lower than in the United States, responsible for more than 50% of the cases in 2019. However, the financial institution with the most leaked cards in Brazil: a single bank had more than 26 thousand cards exposed in the year. 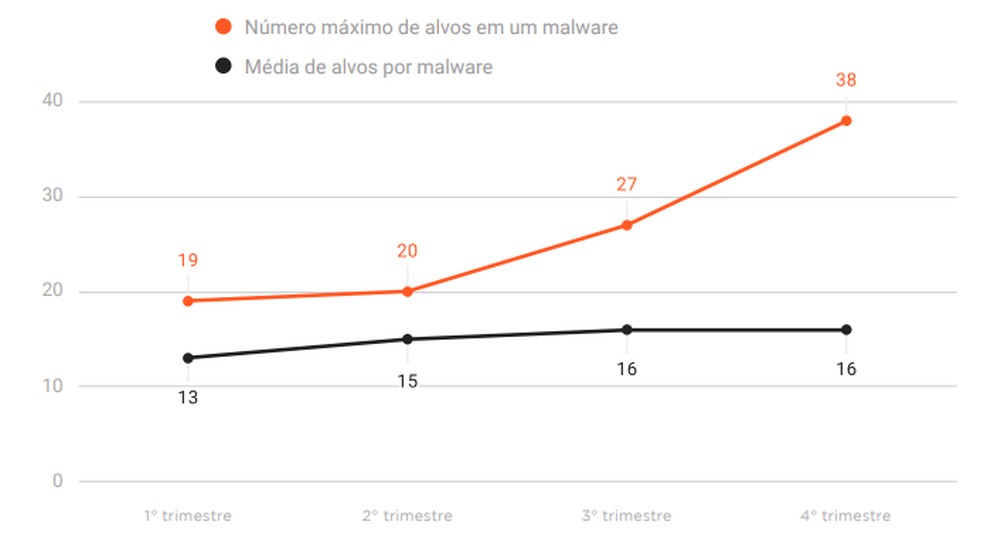 In 2019, Axur detected 5.7 billion leaked credentials and identified by the minhaenha.com platform. Of these, 23.6 million passwords or logins were stolen from Brazilian websites with a .br domain, and another 224,532 came from government services, intercepted on pages with addresses ending in gov.br. 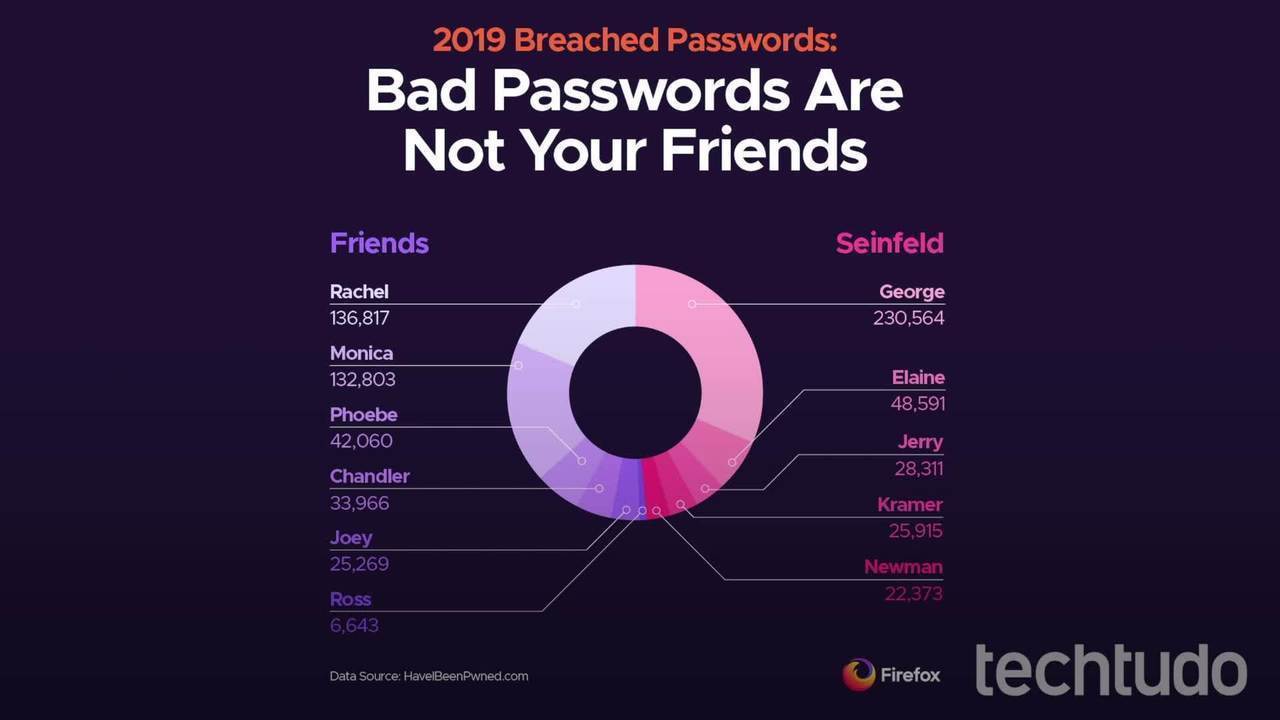 The combination 123456 was the one that appeared most among credentials leaked on the Internet in 2019, with 37.6 million occurrences. It also ranked first only when considering data from Brazilian websites: of the more than 224 thousand, almost 180 thousand were formed by the sequence of one to six. Other common codes in databases from Brazilian leaks are Brazil, 123456789, 102030, 1234 and 12345. 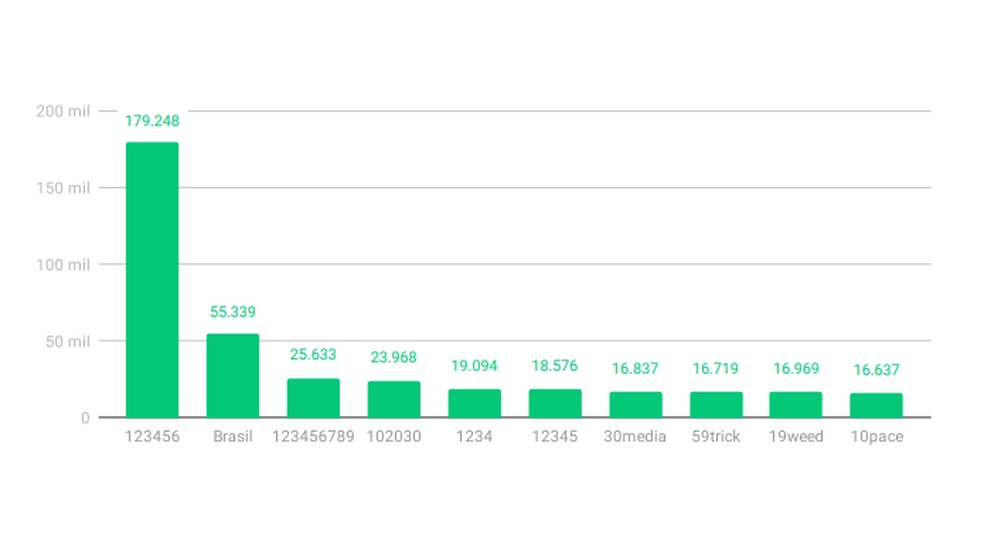 Seven tricks on Snapseed to edit your photos | Publishers

How to measure Internet speed with the extensive Speedtest | Internet