THE iFixit returned to work with everything! After the recent disassembly of the ?new? 16GB iPod touch, just now we brought the new 13-inch MacBook Air and yesterday they also opened one of the new AirPort Extreme bases.

Here's an overview of the thing: 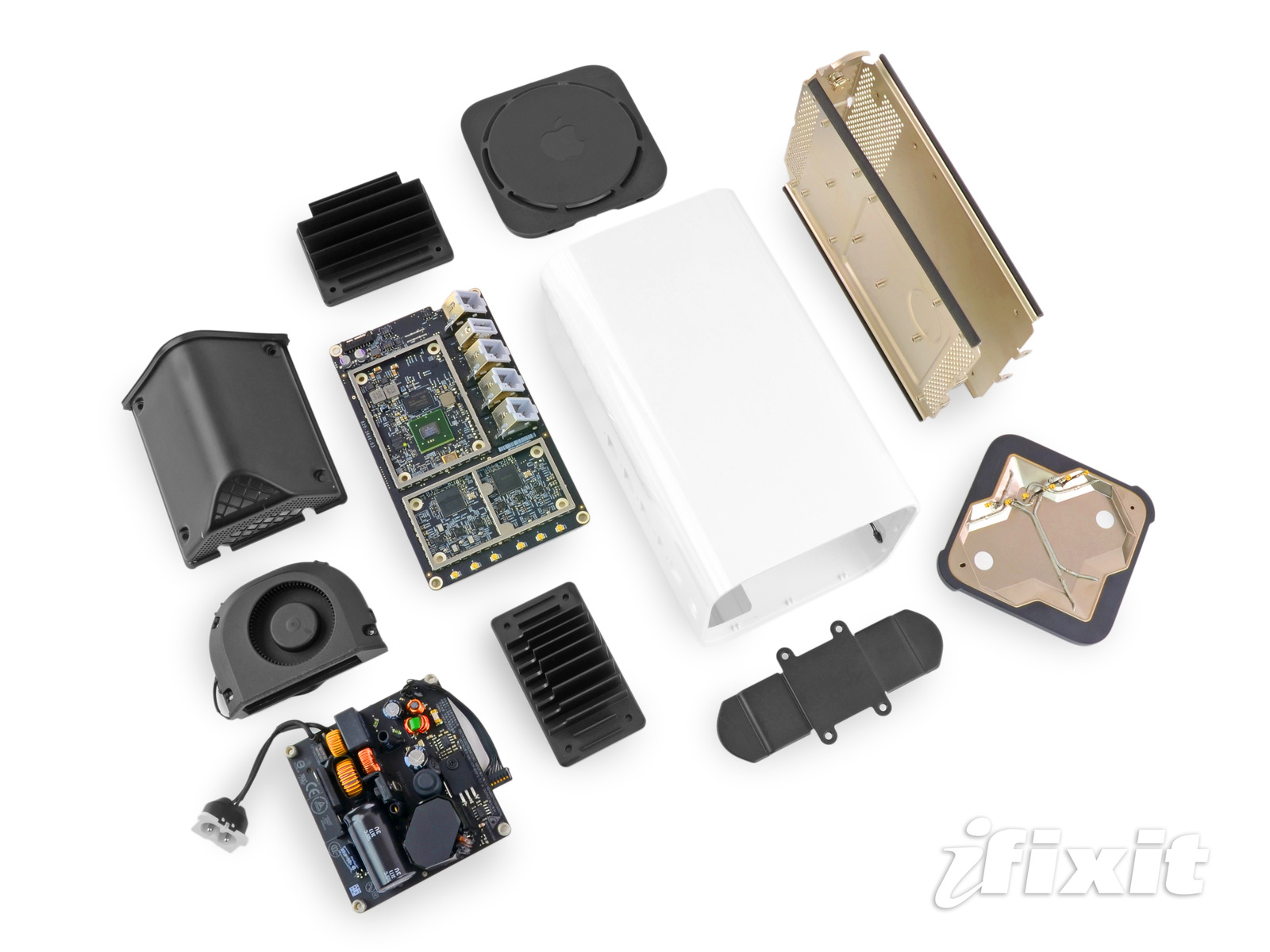 Below, some more pictures of teardown: 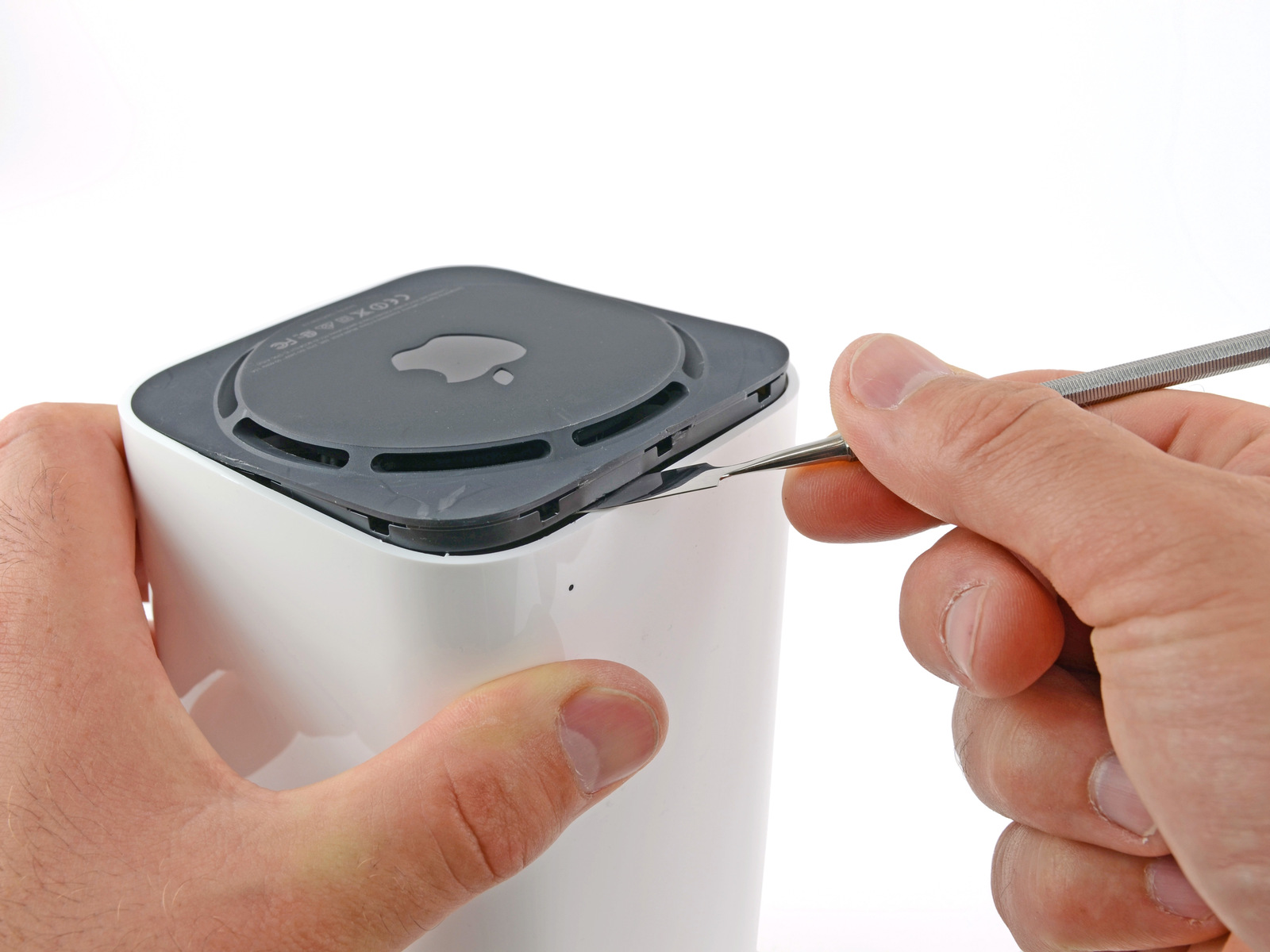 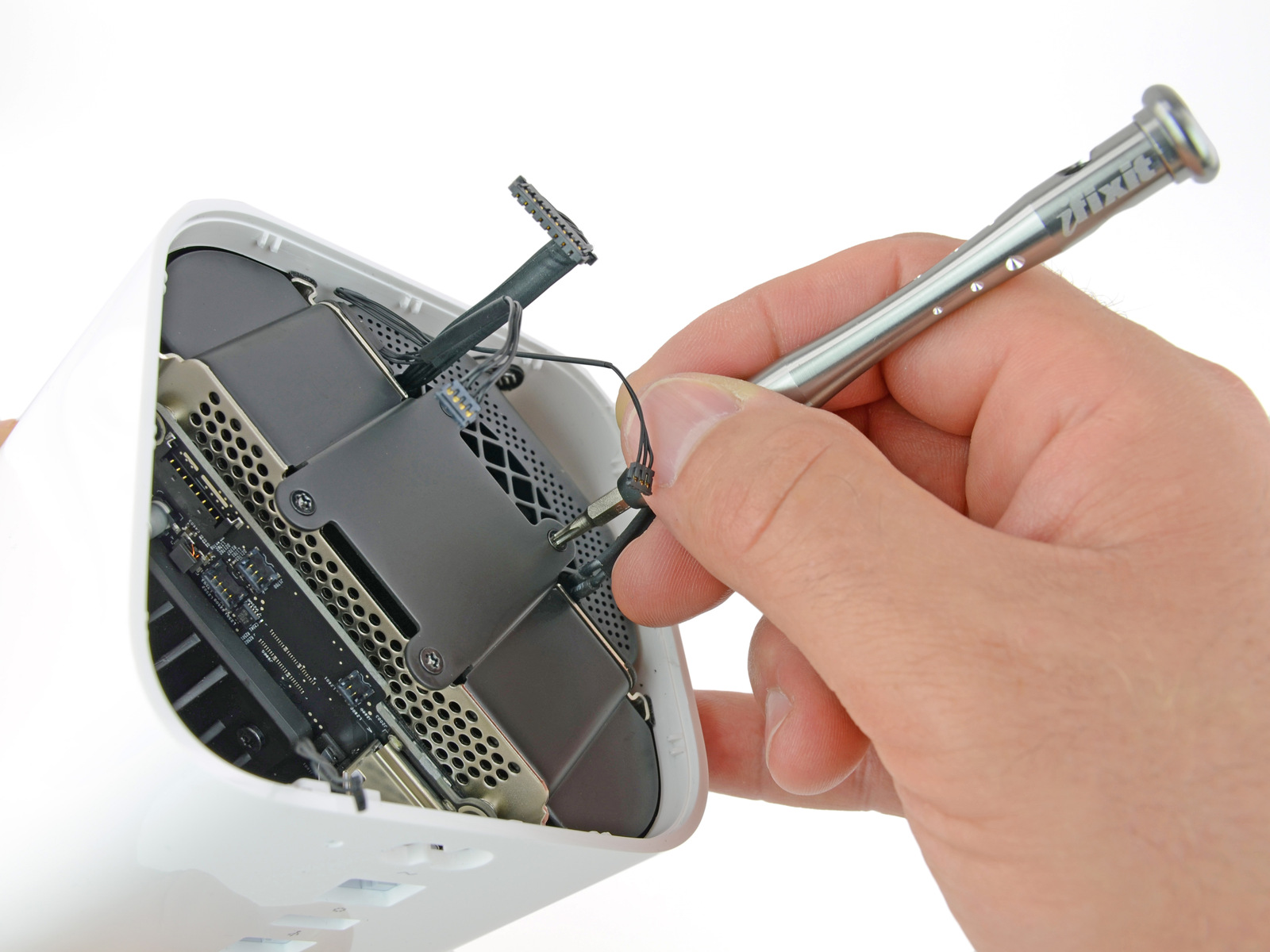 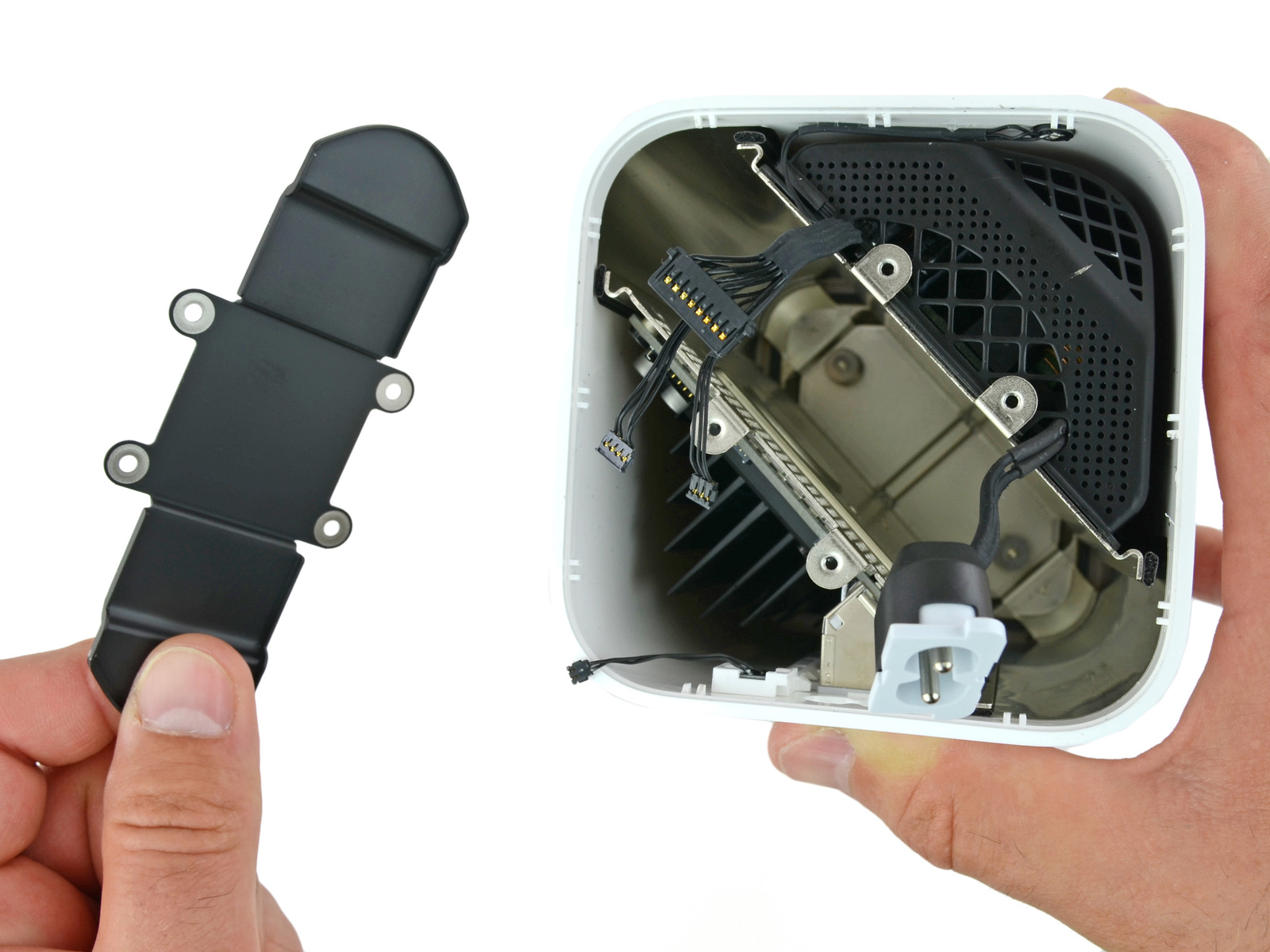 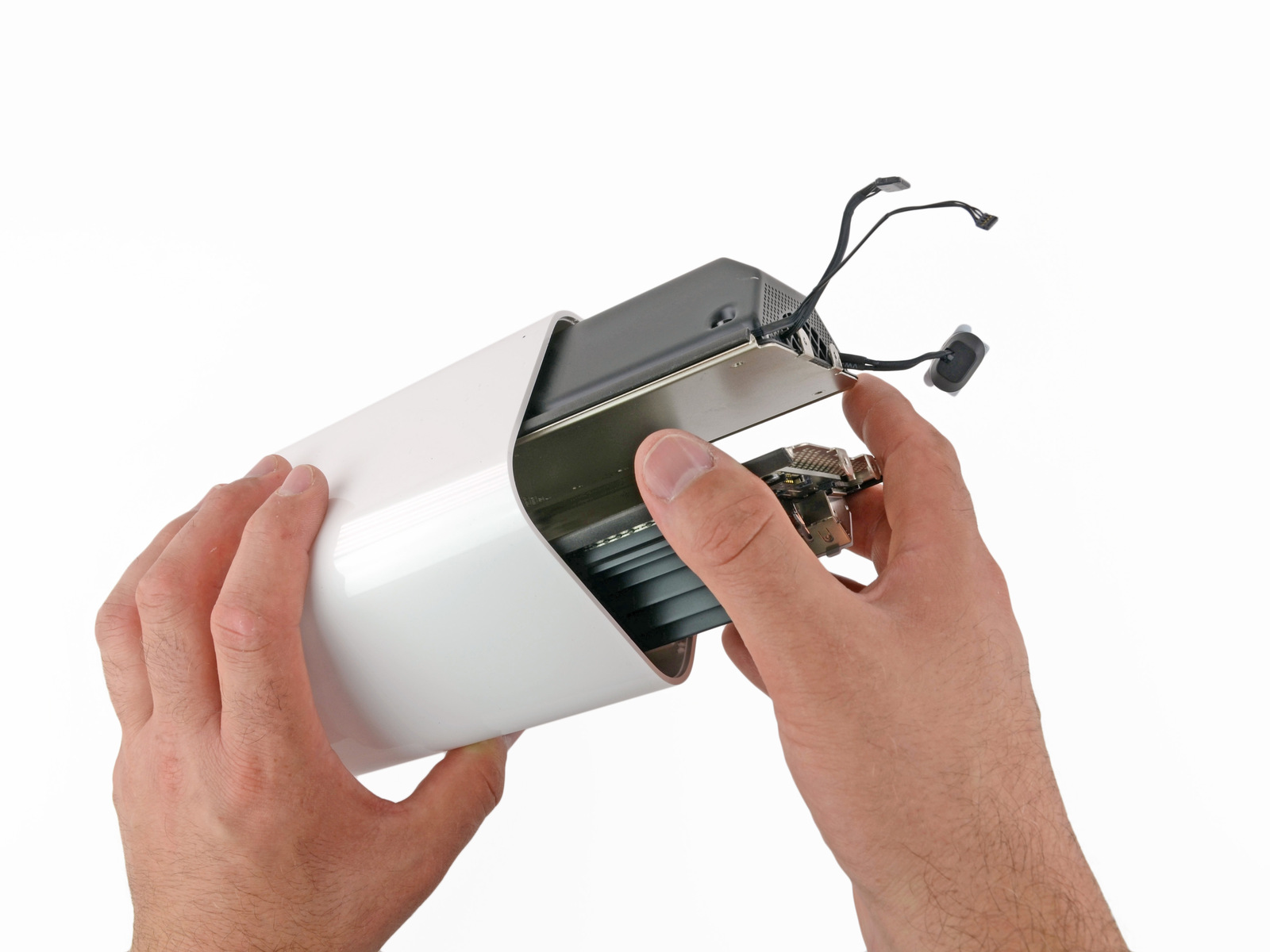 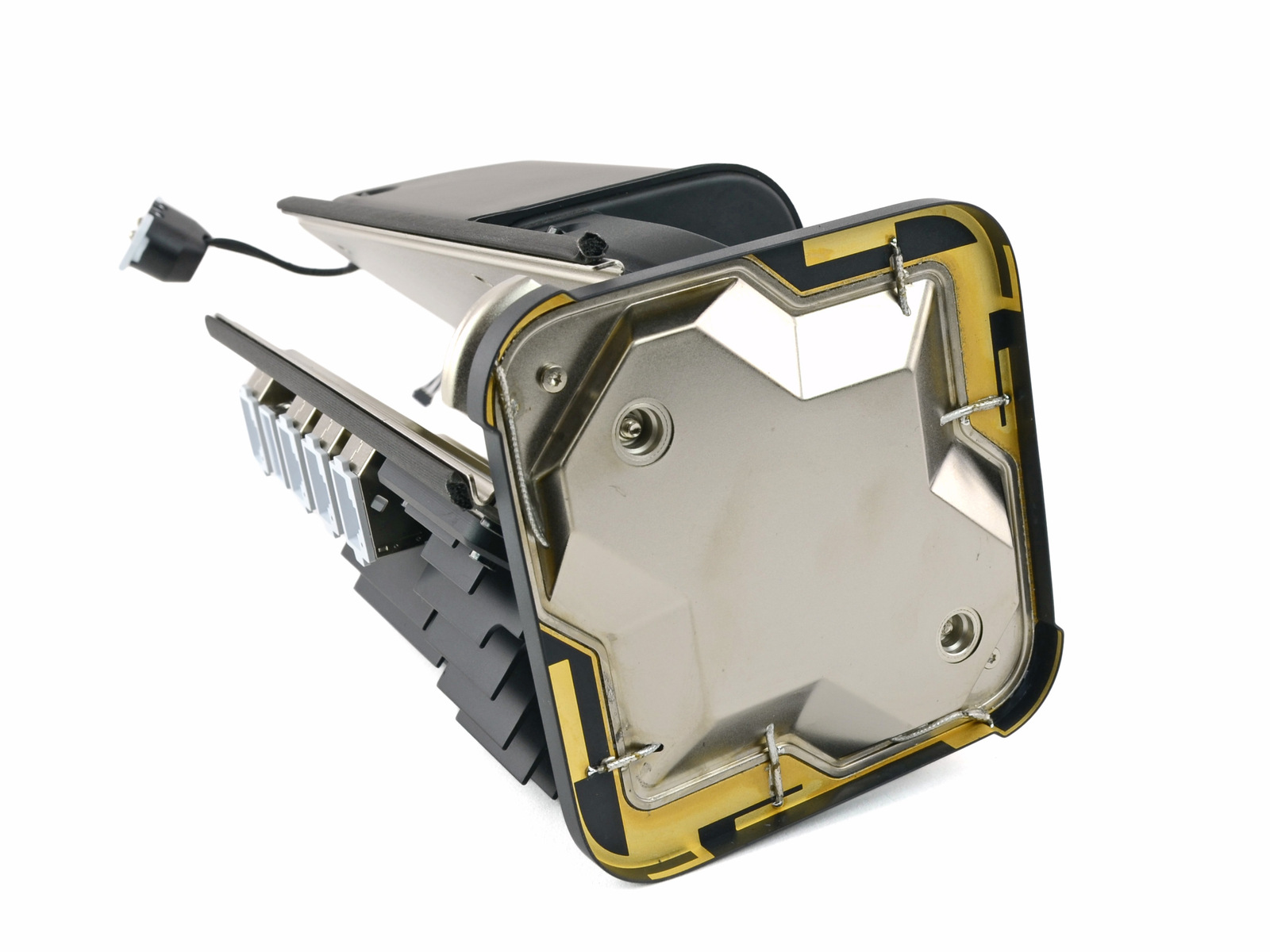 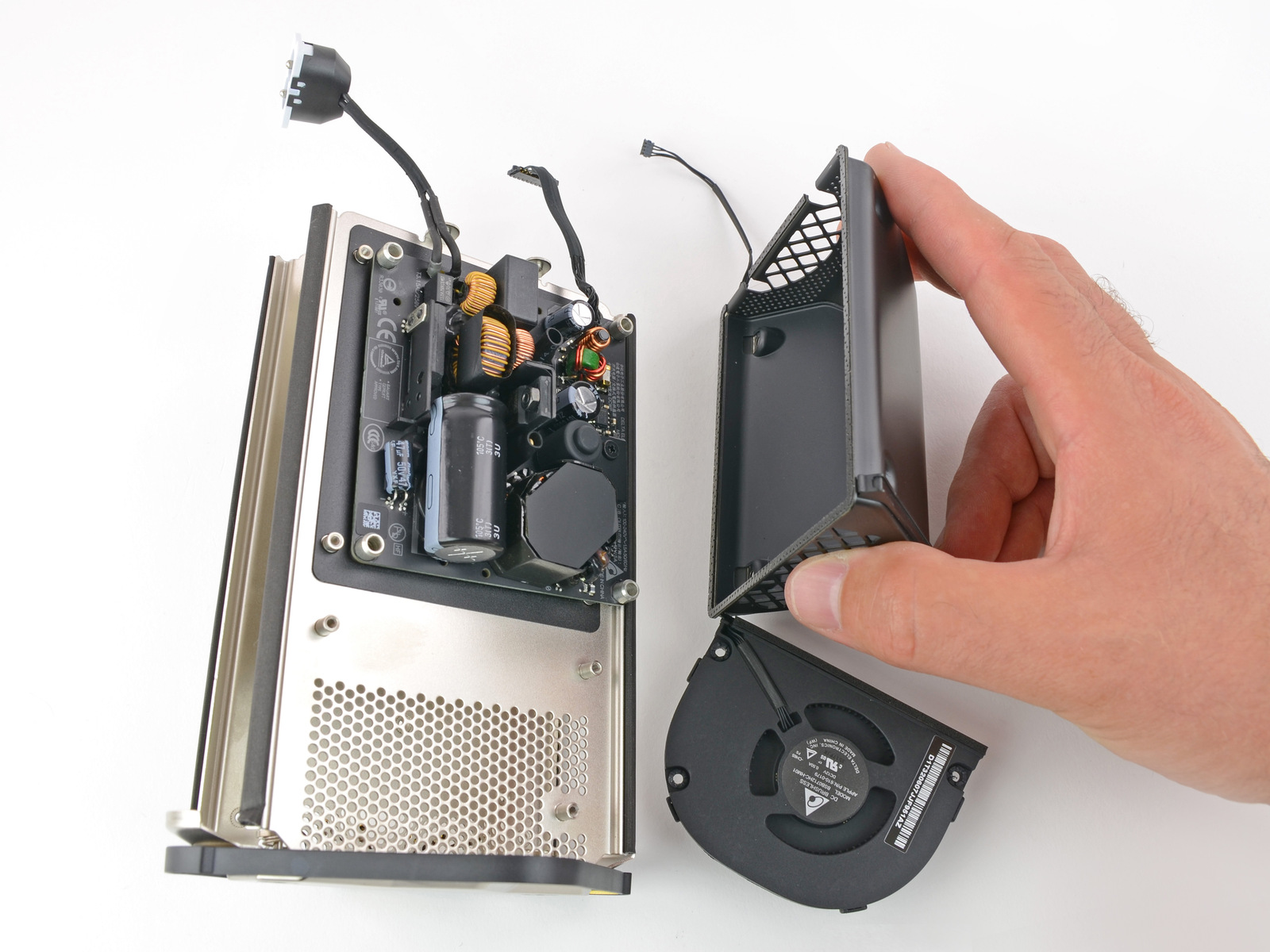 IFixit gave the new AirPort Extreme base an 8/10 score in terms of ?repairability?, which is excellent.

Check out all the details here.