Screen prints are useful for storing information shown on websites or simply for sharing interesting content with friends on social networks, such as Instagram or WhatsApp. Whatever the purpose, screenshot apps can offer more functions than native solutions for taking prints on the PC with Windows and macOS systems, for example or on Android and iPhone (iOS) phones. Services such as ScreenMaster, Lightshot, Tiny Take and Nimbus Screenshot allow you to annotate the image, copy the content to the clipboard or save the file automatically, among other useful resources.

Some tools can also be used as extensions in Google Chrome and Firefox browsers, which makes the process more dynamic on a daily basis for those who use the Internet frequently. Next, see the best screen capture apps that work on Microsoft and Apple systems, browsers, and smartphones.

App to blur the background of the photo: see 10 options for Android and iPhone 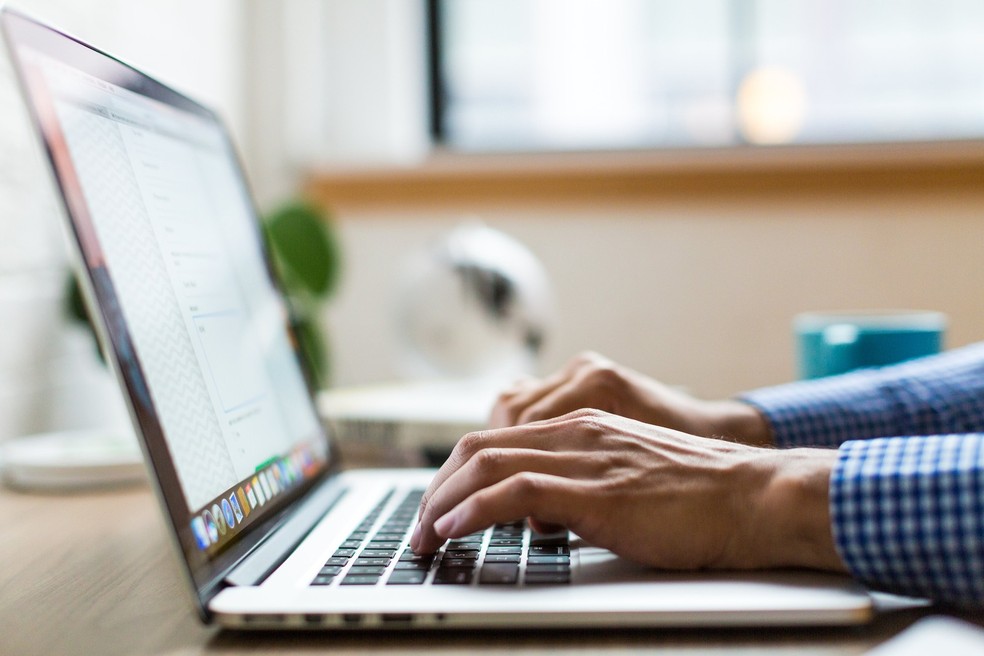 ScreenMaster the main application for screen prints on Android. The program has an integrated editor to annotate and draw on the image, as well as a function that allows you to join more than one print in a single file. Another positive point is the floating shortcut capable of capturing the screen with a touch, without having to use the physical buttons of the cell phone. On Google's system, another alternative is LongScreenshot, an app to take long prints that show entire WhatsApp conversations, for example.

On the iPhone, Annotable is an application that offers extra functions to the extensive set of native editing tools since iOS 11. With the app installed, Apple users can take notes and mark words intelligently on prints that contain text. Another useful tool on iOS is Tailor which, like LongScreenshot on Android, serves to make extended logs. 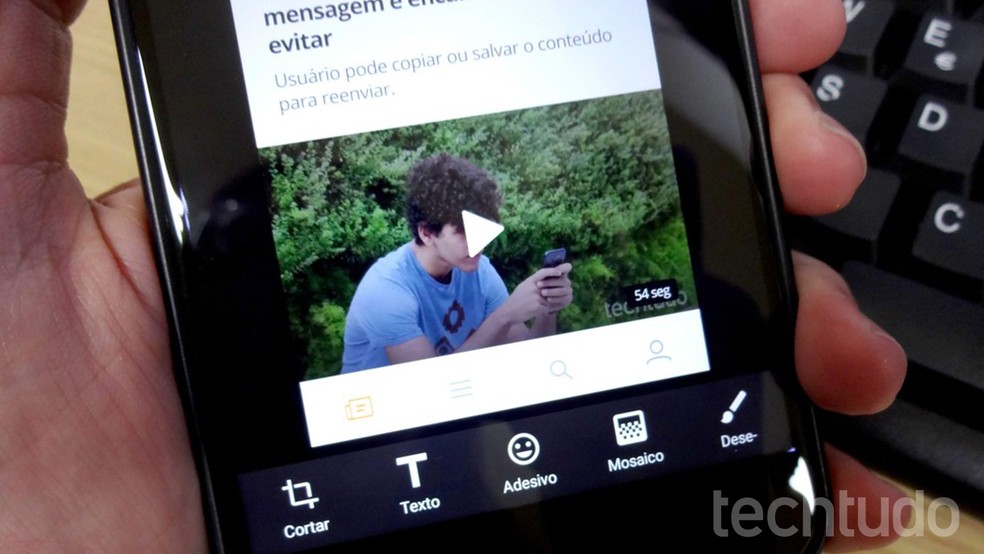 Lightshot is a program for Windows and Mac with an integrated editor to add shapes and text to screen prints. In addition, the software integrated with the reverse search of Google Images and allows automatic upload of the captured images to the Internet, generating a link that can be shared anywhere. Another that works on both platforms is TinyTake, ideal for recording image and video from the computer screen, in addition to recording a history of your prints so as not to lose old captures.

Exclusive to Windows, PicPick has a more advanced image editor and a large customization capacity. The app allows you to configure several shortcuts to capture the entire screen, the active window, a selected area and other print modes. It is also possible to choose the exact format in which the image files should be named, among other details that should please users interested in customization. 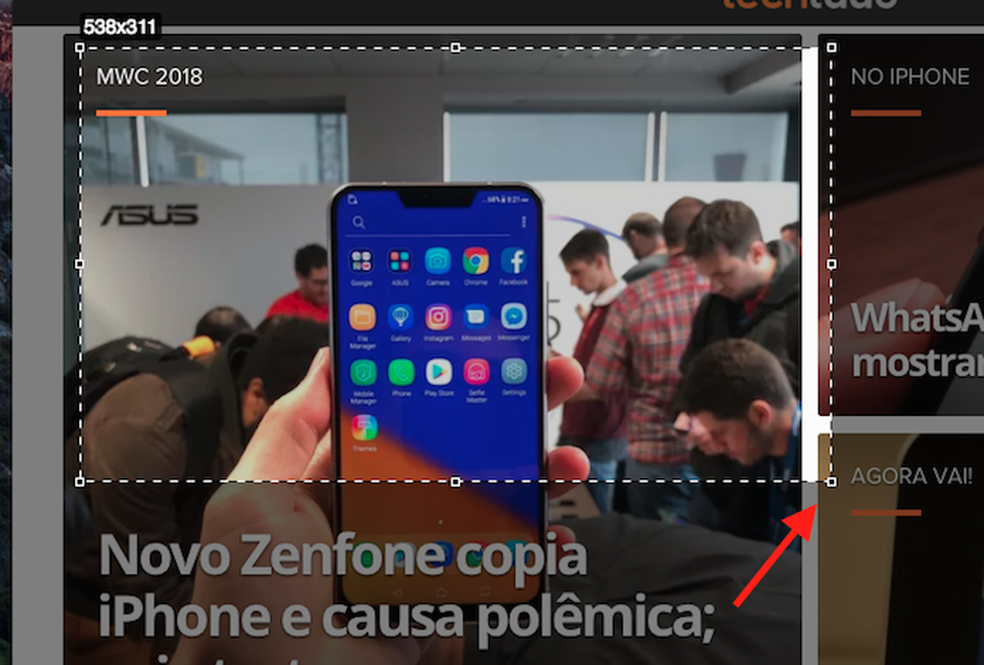 Nimbus Screenshot is one of the best extensions to print from Chrome or Firefox. The plugin works offline and allows you to capture the screen in eight different ways, which include options such as window, page visited, drawn area and video. The user can also use a timer program to print after a certain time and then upload the image to the web automatically. Another option is the Lightshot app, which has an extension available for both browsers. 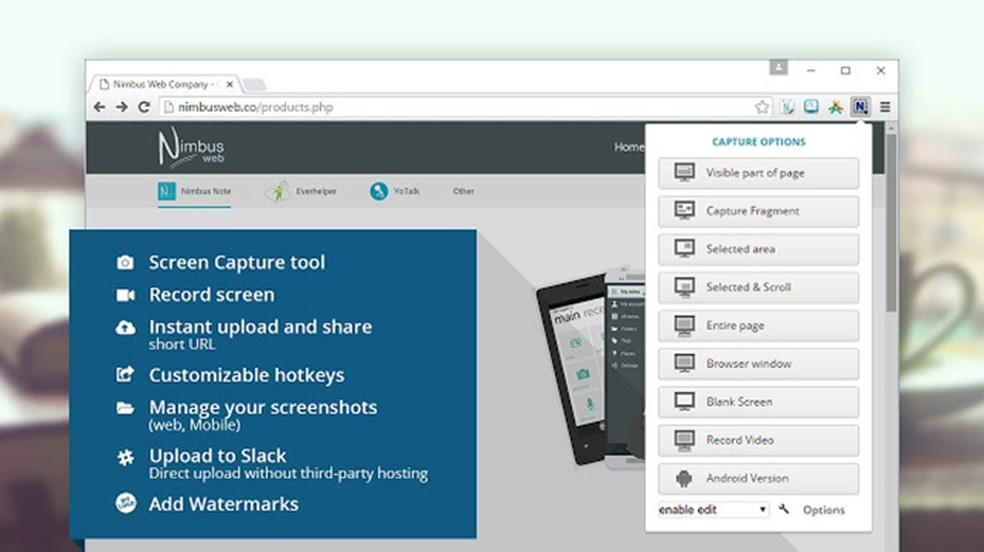 What is the best app you have on your phone? Opinion in the TechTudo Forum.