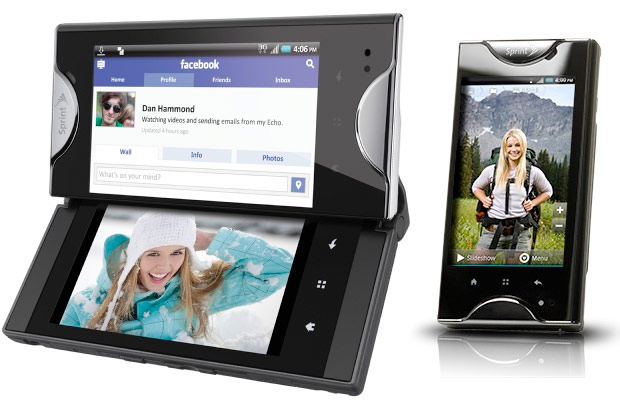 Looking to innovate among the most varied Android devices, Kyocera announced this week the launch of a smartphone with two 3.5-inch touch screens.

Named Echo, the new device has great similarities with the Nintendo DS portable video game. In addition to visual architecture, the device is focused on games and should be released with two titles: The Sims 3 and another that has not yet been revealed.

Kyocera Echo is expected to hit the market in the second quarter of 2011.

Facebook will pay users to participate in a speech recognition program