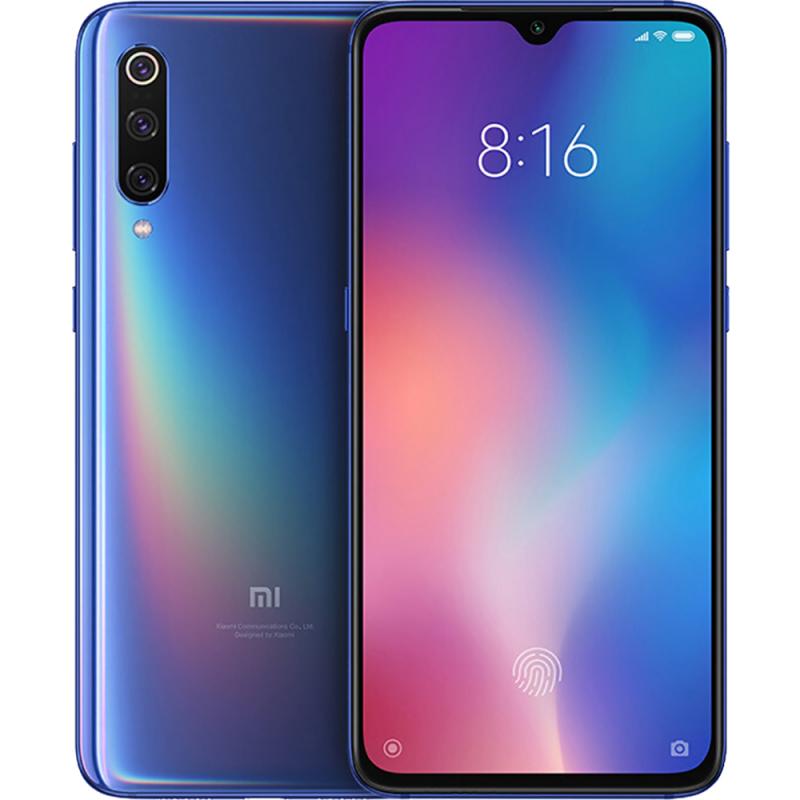 This Tuesday, Mozilla presented the mobile version of Firefox for devices equipped with Google's operating system, Android, which proved to be up to three times faster than the system's native browser.

With it, if the user wants to start browsing at home, and continue accessing on his gadget, the mobile version of the browser allows information such as open tabs, favorites, passwords and histories to be synchronized between both devices.

In addition, the user will have support for 3D effects and animations with HTML5. J with function Awesome Bar, the tabs open in the browser are available on the left of the screen.

A curious fact: going against all Android trends, Firefox Mobile does not support Adobe's Flash. According to the company, the intention is to prioritize and favor languages ??such as HTML5 and CSS. This is a major focus of discussion between users of Google's system and those of Apple's iOS. The company informs, however, that Flash support will be added in the future to the mobile version.

Firefox Mobile can be downloaded at Android Market.

Brazilian arrested with 246 iPhones when disembarking in Guarulhos