One of the biggest recent successes of Netflix, the series You has raised debates on subjects that you are most likely tired of reading about: privacy, data security and online exposure. It is not only in the fiction that there are cases of espionage of profiles on social networks. This is the result of the global report ?The stalkerware in 2019 ?, from the security company Kaspersky, which highlights the growth in the use of programs that spy on users without their knowing it.

Stalkerware is a new category of malicious software that does just that: without user consent, the tool monitors the device owner at all times. The term has gained even more prominence since the debut of the second season of You, in December of last year, since the protagonist Joe Goldberg (Penn Badgley) uses a spy program installed on the cell phone of one of his victims without her being suspicious.

What makes stalkerwares dangerous is that they are difficult to identify on victim devices. As she has no idea that she is being watched, sensitive information ends up at risk, including location, browsing history, SMS messages, files saved in apps, content shared via social networks, among others. Some of these programs have already reached a level of sophistication capable of recording video or audio in real time.

Not just because of the series You, stalkerwares have been sought mainly by people who wish to spy on the life of their partner. Many countries do not prohibit the use of this type of tool, even involving several questions about ethics and privacy. Fortunately, they are not available in official app stores.

important to note that stalkerware not the same as spyware. Despite the terms referring to services that can secretly keep an eye on other people through their devices, spyware is a more lethal threat because it tends to be hidden when downloading programs online, mainly with the aim of collecting bank information from the victims. Stalkerware, in turn, has the primary character of spying on the user.

According to the Kaspersky study, the use of stalkerware software grew by 228% in Brazil in 2019. Here, attempts to install this program were detected or blocked by more than 4 thousand single users, against 1,200 registered in 2018.

Victims of women are those who suffer most from stalkerware, since, in addition to exposure, many do not seek help when they discover the surveillance program. "Studies have shown that 70% of women victims of cyber espionage have also suffered at least one form of physical and / or sexual violence from their partner," says Anna McKenzie, communications manager for the European Network for the Work with Perpetrators of Domestic Violence , partner company that assisted in the report.

?We believe that victim orientation is the best weapon against stalkerware. First, the victim needs to understand what is happening, know what can be done and receive guidance on what to do next. By having expert guidance, she can consider whether removing the program has the potential to cause further damage, such as alerting the attacker that it has been discovered, giving them the opportunity to erase evidence that can be used in a possible investigation, ?he adds. Fabio Assolini, senior security researcher at Kaspersky. 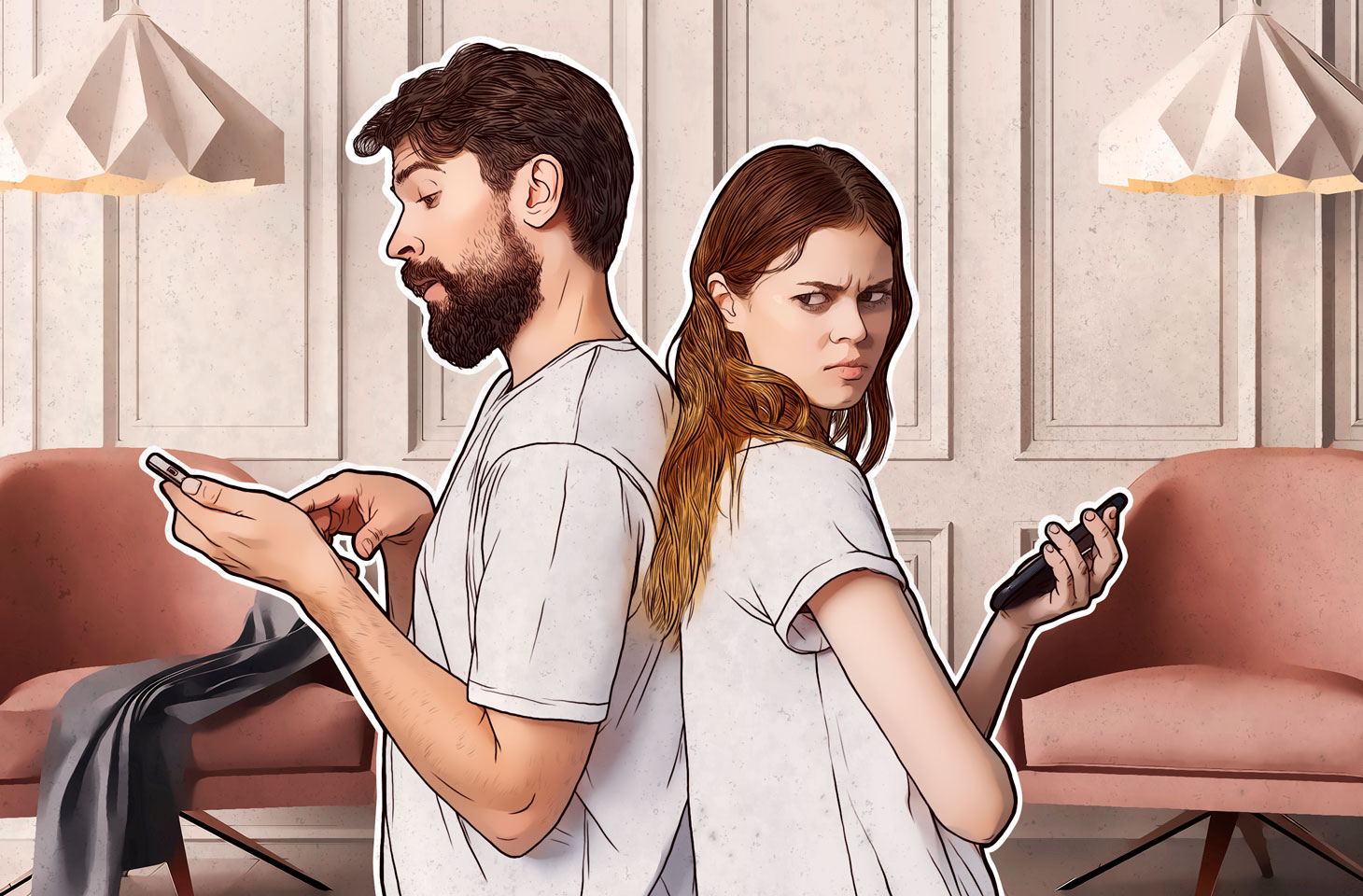 In August last year, the Constitution and Justice Commission (CCJ) approved a bill that hardens the punishment for "stalking", whether it be an obsessive physical persecution or over the internet. The crime of persecution was already part of Brazilian law, but the current text of 1941. Now, due to the internet and electronic devices, it has been decided that the crime ?persecuting or harassing another person in an insistent way, whether through physical or electronic means , causing fear in the victim and disturbing his freedom ?.

The new text indicates a sentence of six months to two years in prison or a fine for the persecutor. If the stalking has been carried out by more than one person, if the criminal is intimate with the victim, or if weapons are used, then the penalty can be extended to three years in prison.

Because they are software that works in a hidden way, the detection of stalkerwares is more difficult than other malicious programs. However, it is possible to pay attention to some indications that may mean that such a program is acting silently on the device.

The first step is to check the amount of data used on your cellular network. This is because the program, even when running in the background, needs the internet to send victim data to the attacker remotely. You can check your mobile data consumption by going to your phone's settings. Another feature regarding battery: if your device has recently been launched and you notice a dramatic drop in battery consumption, even without doing many tasks on the device, then you may have been spied on. Also watch out for strange voices or noises over phone calls – in this case, a third party may be recording your call.

How to prevent the installation of stalkerwares?

To prevent programs from being able to monitor your activity on smartphones, Kaspersky has separated some tips:

Griffin launches its first Lightning cables; check out the interior of an accessory factory

Prioritize digital well-being and change your online lifestyle with Digitox