READ: Facebook, Messenger and WhatsApp are the most downloaded apps of the decade

The survey is in the most recent report from the data analysis firm Sensor Tower. According to the survey, the social network of short videos obtained 220 million downloads in the last three months, accumulating more than 700 million in the year and surpassing the mark of 1.5 billion in total. WhatsApp remains with a wide advantage, approaching the 850 million mark in the year after a 39% growth in the fourth quarter, when it was downloaded about 260 million times. 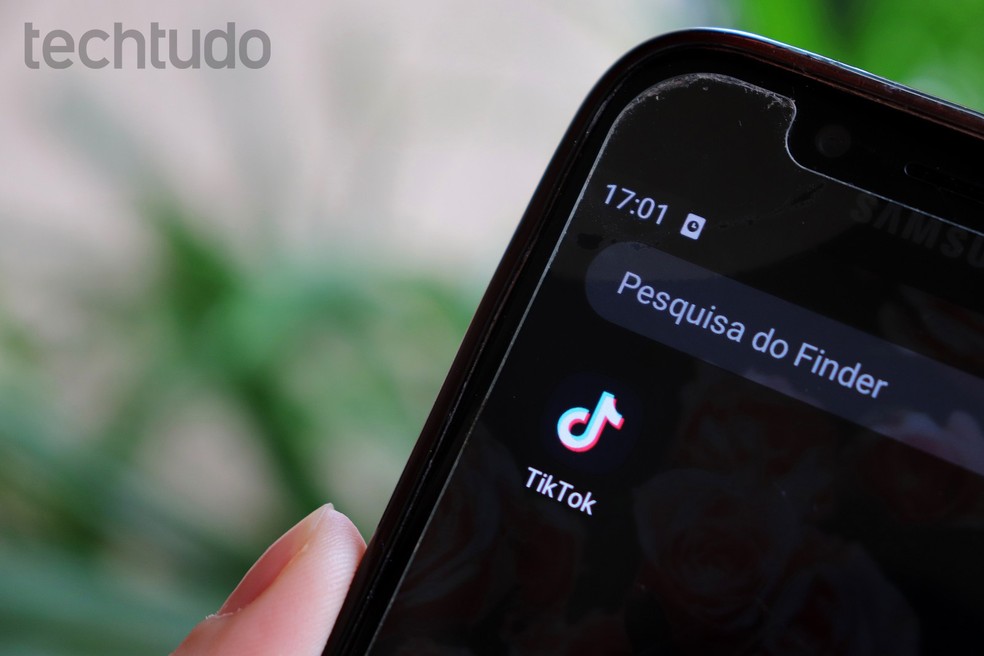 TikTok closes 2019 as the second most popular application in the world, after WhatsApp only Photo: Ana Letcia Loubak / TechTudo

The list for the last quarter of 2019 largely coincides with the consolidated ranking of the year. Some changes start to appear from the sixth place, after the group composed of TikTok and Facebook apps.

The most recent list includes the SHAREIt sharing app, followed by video editor Likee, both with volume of downloads in the range of 90 million. Then there is YouTube and the Chinese Club Factory shopping app. In top, comes Snapchat, downloaded about 70 million times in the period.

In the ranking for the entire year, Likee was ahead of SHAREIt, and Club Factory does not appear in the top ten, making room for Netflix, which has accumulated just over 200 million downloads throughout 2019.

Another highlight is Disney +, Disney's streaming app that debuted in November and quickly moved to the headwaters of the most downloaded iPhone (iOS) in the United States. In the App Store's global ranking, the app ranks ninth in the survey for the last quarter, and first when considering only the numbers from the United States, one of the few countries where the service is available.

With greater representativeness in the world market of cell phones, the ranking only of the Google Play Store brings strong similarity with the general list. One of the few differences is in the presence of Google Pay for India, version of the payments app aimed at the Indian market.

TikTok maker already appears as the third largest in the world, behind only Facebook and Google Photo: Reproduo / Sensor Tower

The strength of Android also makes Google the biggest developer of apps in the fourth quarter, with a slight advantage in volume downloads over Mark Zuckerberg's group. Third, ByteDance, creator of TikTok and currently the startup most valuable asset on the planet.

The number of app downloads in Brazil was the one that grew the most in the fourth quarter 2019 report made by Sensor Tower. More than 2 billion applications were downloaded, 11% more than in the previous period. The country reached the third position in the count, behind the United States, with more than 3 billion, and India, with almost 5 billion downloads only in the last three months of last year.

Brazil was the third country that most downloaded apps in the last quarter of 2019 Photo: Reproduo / Sensor Tower

According to the monitoring company Annie App, Brazilians are also in the third position among those who spend more time using mobile applications. In the last year, it was 3 hours and 45 minutes, on average, per day per person. In front of Brazil, China appears, with an average time of almost 4 hours a day, and Indonesia, where people spend 4 hours and 40 minutes on their cell phones every day.

Brazil was also the third country that spent the most time on finance apps, in a list led by Nubank, FGTS, PicPay, Caixa and Mercado Pago; and in shopping apps, with high volume of access to Mercado Livre, Americanas, Magazine Luiza, AliExpress and Wish apps.

Via Sensor Tower and Brazil Agency

Best of the Year TechTudo 2019: discover the winning apps

Prioritize digital well-being and change your online lifestyle with Digitox