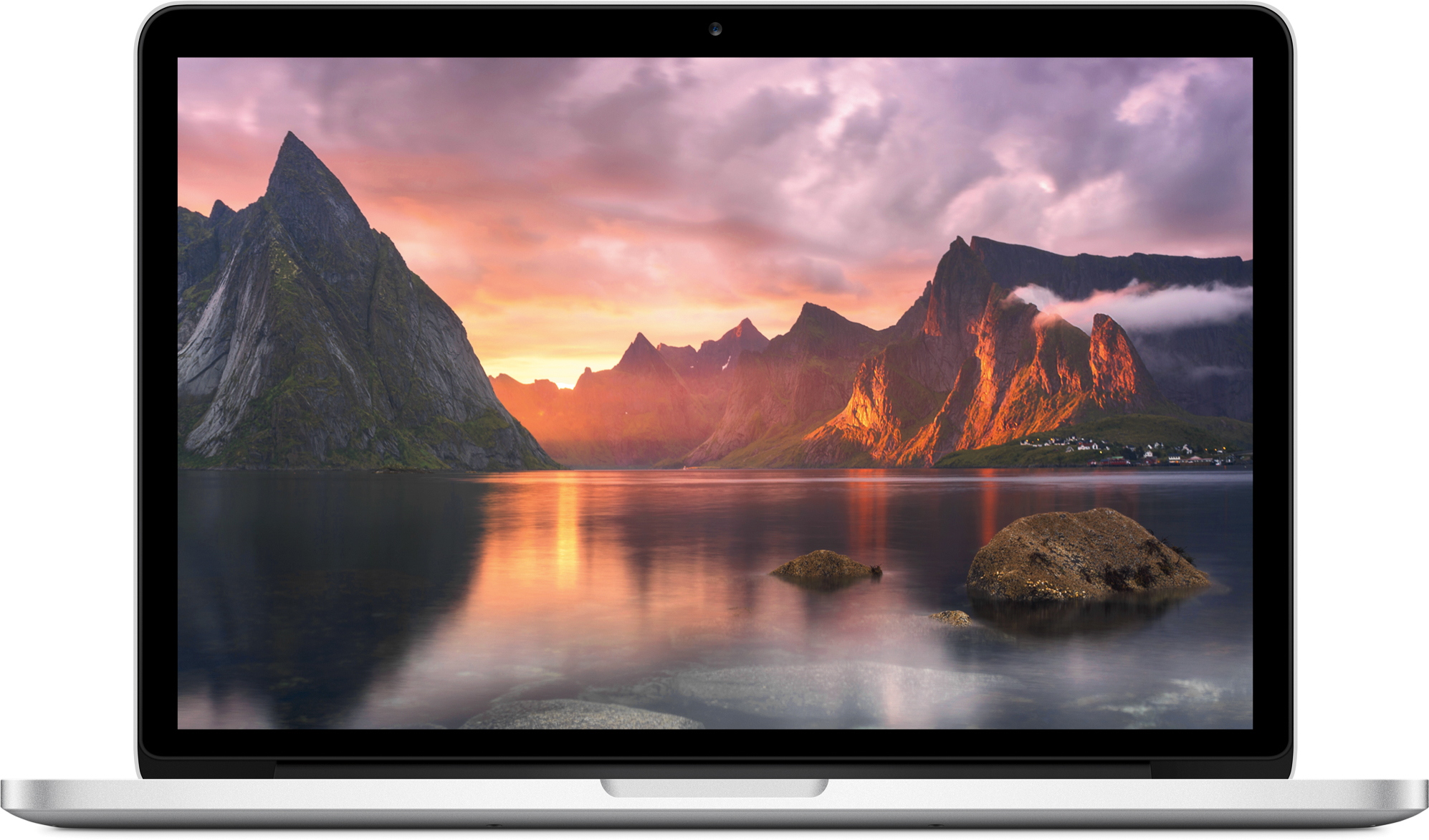 The keyboard / trackpad suddenly freezes on the 13-inch model and, according to reports, I need to restart the system manually so that everything returns to normal until another freeze appears. In Boot Camp, the error seems to have a connection with the partition created to install the Microsoft operating system. Users said that freezes and recording errors often happen when trying to install Windows via a USB drive or via an external DVD.

Of course, nobody likes to buy a new computer (even more a MacBook Pro with Retina display, which is not cheap) and face problems like these, however, it seems to me ?simple? things that can very well be solved with a small software update / firmware.

Taking into account that there are a lot of people complaining on the Ma forum, it is very likely that a correction will come out soon, so the new iMacs, for example, received an EFI update right after the launch just to correct a similar problem.

More information on the keyboard / trackpad freeze issue of the new MacBooks Pro with Retina display in this post.