Has new app from Google in the area! Incidentally, a parenthesis here: as Google has iOS apps, huh! According to the AppShopper website, there are 99 company creations for Apple's mobile operating system. ?

But back to the subject, today he painted another one on the App Store, the Just a Line. 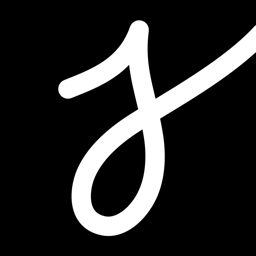 Totally focused on augmented reality, the app allows you to make simple drawings by holding your iPhone and making movements with it. Yes, the movement of the device that generates the drawing in the air. With the drawing done, you can easily share it with your friends / family.

If you want, you can still draw everything with a friend in real time, of course. To do this, simply place two phones side by side and touch the other's cone. When the phones are connected, you and your friend will be able to see and contribute the same design on the air.

The app had been launched in March on an experimental basis, for Android, and has now also arrived for iOS with the addition of the feature mentioned above, of drawing with a friend. According to Google, this is the first AR application that allows two people to create something together, at the same time, both on iOS and Android.

On iOS, it is compatible with iPhones 6s or higher; already on Android, I need to have a device that supports ARCore. If you are a developer and interested in the subject, you can take a look at the project's open source code to see how to create shared AR experiences in your own app using the Cloud Anchors ARCore or use Apple's ARKit, of course. ?