Apple released, after the end of the WWDC18 keynote, a note announcing that it will open the API for records of the Sade app for researchers and developers. The purpose of this is to provide users with the most accurate management of information about medicines, diets and diseases. 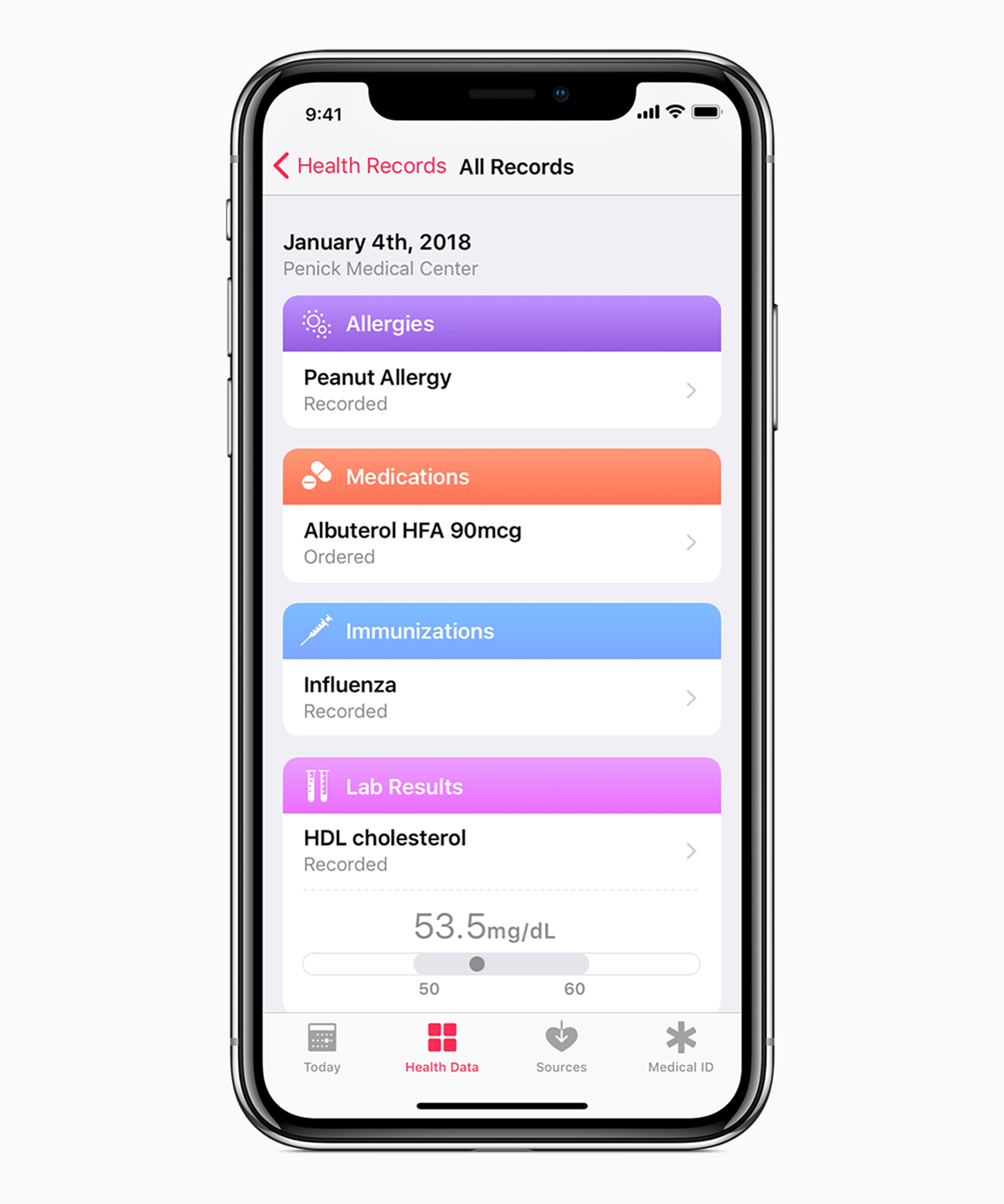 The feature will allow patients from more than 500 hospitals and clinics (initially from the United States, as always) to access medical information from various institutions directly from the iPhone as well as on all iOS devices.

the first time users will be able to share health history data for a third party app; so far, in applications such as MyTherapy, the user should enter all information manually.

As we know, Apple cares unparalleled with its users' data and recognizes the importance that health information represents. Health record data is even encrypted on the iPhone and protected by the device password.

Thus, whenever the user allows the sharing of this information with developed apps, the data will be transferred directly from the framework HealthKit for the application in question; absolutely nothing be sent to Apple's servers. 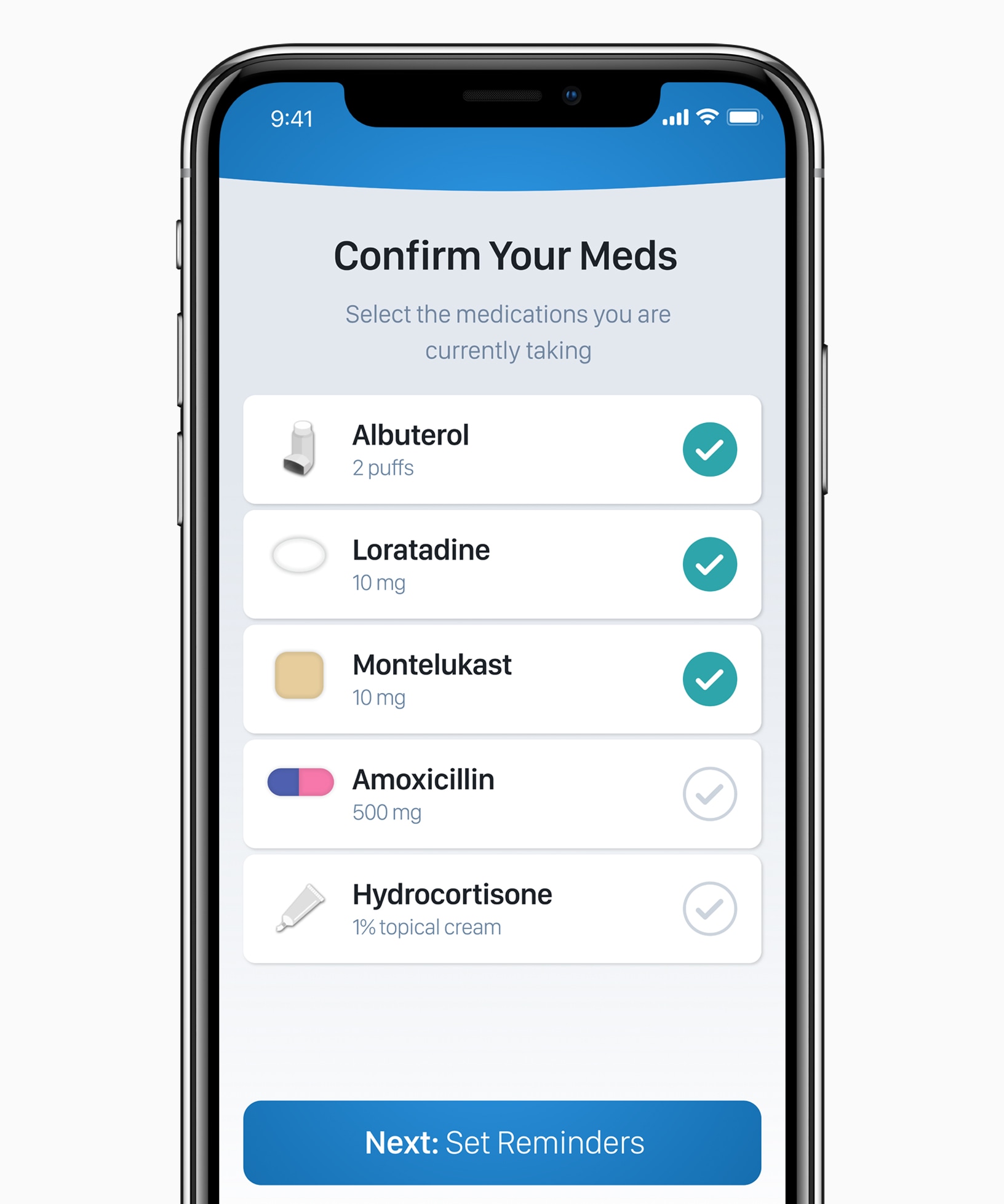 Apple describes that apps, once users are allowed to use information, must comply with fundamental categories, including:

The health records API is now available to developers and users should see the first applications with the new features starting in September.

Xperia 1.1 may bring the same set of cameras as the Galaxy S20

These images were captured by the Galaxy Z Flip; check the quality