The most important music streaming app on the globe has for a while been trying to cover a broader spectrum, and for that reason it has dared to launch several different apps from the official Spotify client. Aps Stations, which is based on thematic radio, and its Lite version for more humble devices, now comes Spotify Kids, an app aimed at children of all ages. The colorful interface is clear evidence of your intentions. 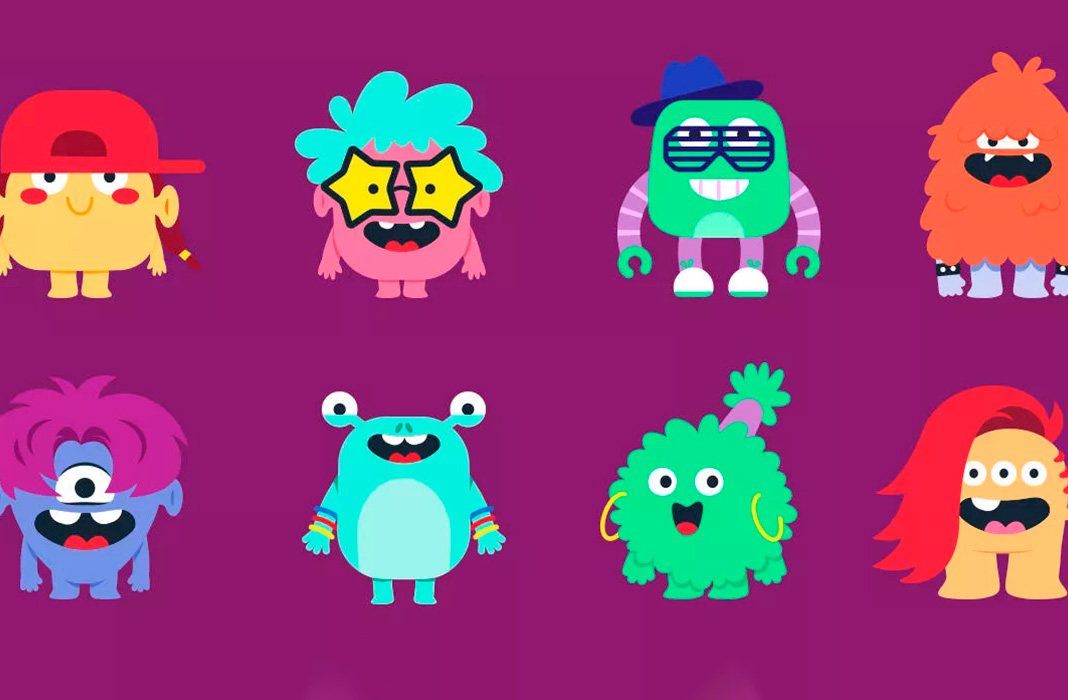 The arrival of Spotify Kids took us by surprise, but an interesting move on the part of the company. The app perfectly follows what the name implies: a streaming platform suitable for children. Its free use and we highlight this due to being it is necessary to have an account with the Premium Family Plan. But with that in mind, we found an app that allows us to use up to five different accounts, each for a different child. All of this without ads, which is great considering the target audience. 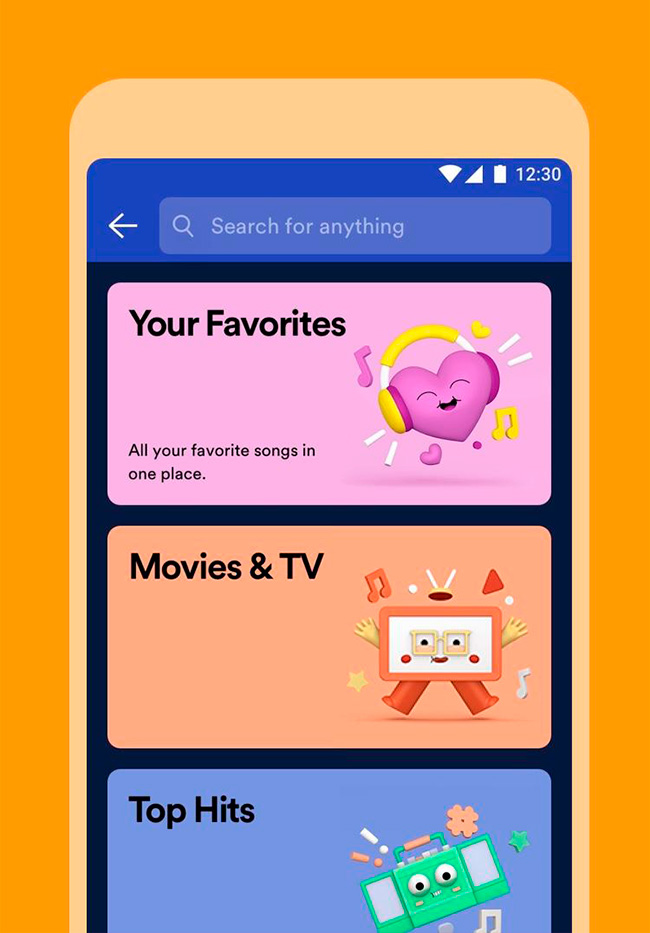 But let's get to it: Spotify Kids has a varied catalog of songs for children from three years of age. For now we have more than 6000 songs divided between soundtracks of TV series and movies, sing-alongs for the children? Content filtered by the Spotify team of editors so that you don?t have anything inappropriate content and don?t suffer from the same problem as YouTube Kids. 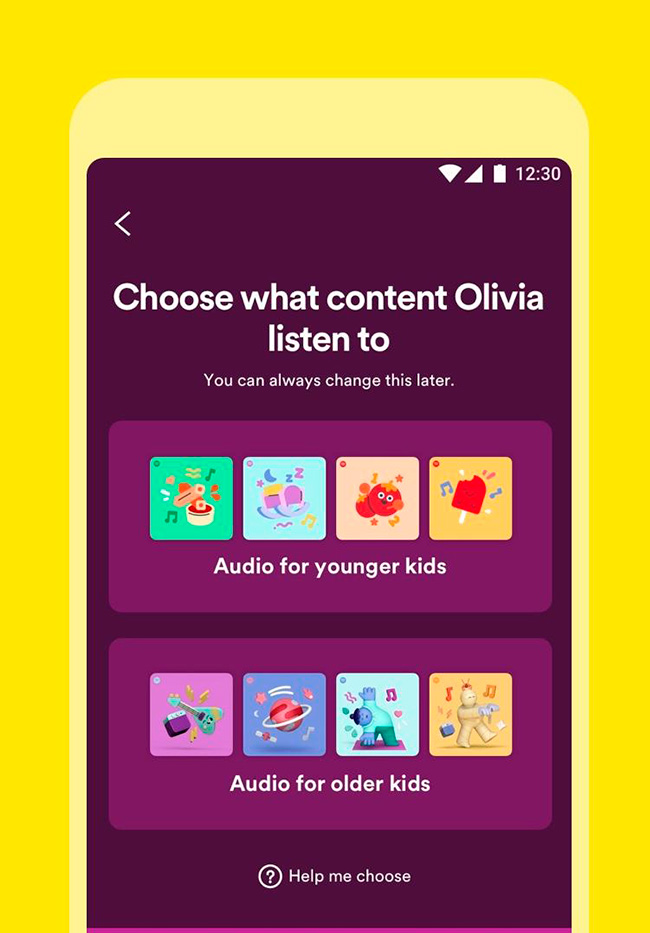 This app is intended to be a safe space for children to enjoy a little song. And they are not only for the little ones, since parents can choose between two types of settings regarding music: audio for young children and audio for older children. This will make the carousel different, as well as the playlists that will be shown. It is still in the testing phase, so we will see the evolution of Spotify Kids in the coming months.