Some f Smart Battery Case why a? The case with external battery (first released in 2015, for the iPhone 6 / 6s) that divided opinions among users can return to Ma's shelves, if it depends on indications found by the developer Guilherme Rambo.

What clues would that be? A icon found in watchOS 5.1.2 (recently released by Apple), used to display the charging status of the iPhone on widget battery shows a similar image of the Smart Battery Case; The main difference that can be seen is the orientation of the rear camera, vertically, similar to the iPhone X / XS. 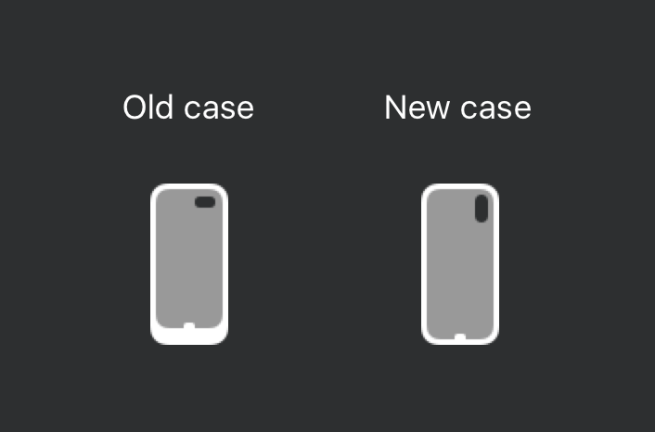 It is worth remembering that such a icon, found in versions of the system, has already contributed to rumors about the change in the design of the iPad Pro that turned out to be true.

Still, it is not possible to determine which devices may be compatible with the alleged case. In terms of design, as we said, the accessory is similar to the one currently sold by Apple for the iPhone 7, which in turn is also similar to the model created for the iPhones 6 / 6s.

Although far from confirmation, this suggests that Apple may be working on a new Smart Battery Case for the iPhone X / XS. Based on previous releases, Ma did not launch this accessory for the ?Plus? models due to the greater battery capacity of these devices, so we will hardly see a case like this being launched for the XS Max and XR (not least because, the device 6.1 ? has the best battery ever seen on an Apple smartphone). However, nothing prevents the company from not following these old rules and making such an accessory for all devices after all, a few more changes does not hurt anyone, especially at a time of supposedly low sales of iPhones.

And you, what do you think Apple is planning for the Smart Battery Case?

Deals of the day on the App Store: Polarr Photo Editor, Sketchworthy, DailyArt PRO and more!