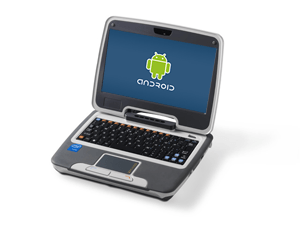 According to information from The Wall Street Journal, HP is considering the possibility of selling Netbooks with the Android mobile operating system, a move that may replace the current equipment that is equipped with Windows XP.

To check the feasibility, HP is currently testing the performance of Android, a system that was developed based on the Linux environment, a source close to the company said. In 2008 alone, HP sold about 10 million netbooks, a very attractive deal if Google really wants to get out of this segment.

In February 2009, the company ASUS has confirmed that it is developing a Netbook based on the technology of Google's mobile platform, a launch that may occur until the end of the year.

Apply filters from the best analog films to your photos!