This Tuesday (10), the best cell phones of the year were revealed, according to the specialized jury set up by the site. In the coming days, the TechTudo will also disclose the highlights between games and electronics. Check now the winners in each of the seven categories of apps for Android and iPhone (iOS) phones.

IFood was the application chosen as the best option for mobile food delivery. Brazilian and founded in 2011, the app allows you to place orders in several restaurants quickly, offers discounts frequently and is versatile in relation to payment methods. In a list recently released by Apple, iFood positioned itself in sixth place among the most downloaded free apps of the year on the iPhone in Brazil.

The dispute had as criteria the feedback of users in the Play Store and App Store, number of downloads in app stores, availability by region, prominent functions and service channels.

Finalists were Rappi and Uber Eats.

Spotify was voted the best app to listen to music streaming on your smartphone. With free options and premiumIn addition to the possibility of testing the paid plan for three months, the service has millions of songs and frequently enters lists of most downloaded apps in the world. Popular in Brazil, Spotify also has subscription options for family, couples or university students.

The criteria used in the evaluation were the feedback of users, the number of downloads, the sound quality of each app, outstanding features and cost-benefit of paid plans.

Kayak was chosen as the best application to assist with travel planning. With it, you can book flights, hotels, cars and travel packages, in addition to finding tips and offers exclusive to the app. The program also has other useful functions, such as finding the best dates to travel to a place or measuring hand luggage.

In the evaluation, the criteria used were the feedback of users, the number of downloads, the diversity of companies and hotels available, if the interface is intuitive, and the fees and charges of the app. 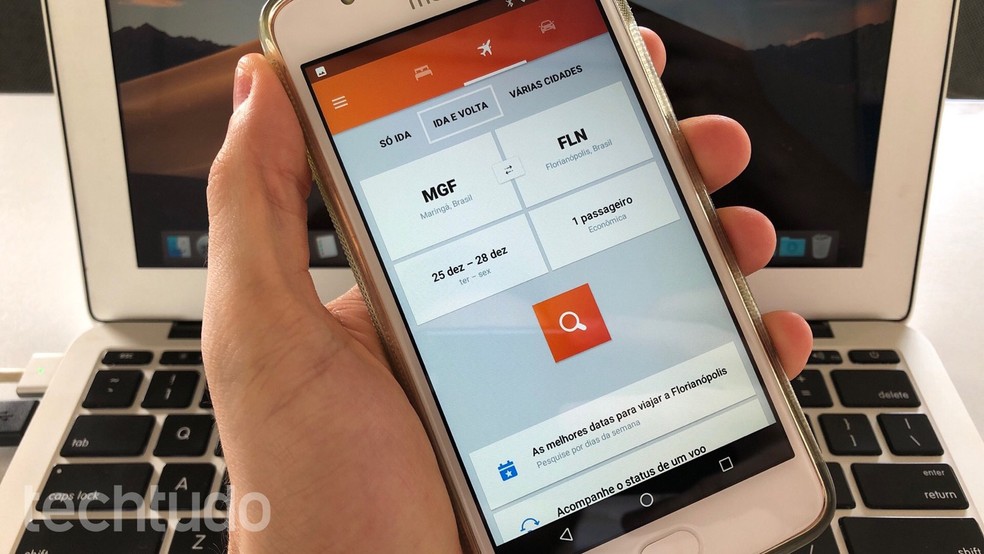 In the Security category, Kaspersky's antivirus was voted the best for users. The program is available for Windows and Mac computers and also offers versions for Android and iPhone (iOS) phones. In addition to blocking viruses and ransomware, it prevents cryptocurrency mining malware from overloading your computer, slowing it down. Among its features are parental control, file protection and safe Internet browsing.

The criteria used were feedback of users, number of downloads, protection, innovation / solutions of the app and cost-benefit of paid versions.

Uber won the race for the best mobility apps. The service, which allows you to travel in categories of economic, intermediate or premium, has implemented new features, such as the Rewards loyalty program, which allows you to obtain benefits in exchange for points, Transit, which is undergoing tests and allows you to monitor public transport in real time, and even electric scooters.

As criteria for this dispute, the feedback of users, available regions, cost-benefit, outstanding functions and the company's service channel.

Finalists were 99 and Cabify.

Uber changes and has news in Brazil: know everything

Nubank was the big winner among digital banking applications. The app used to manage the "roxinho" card and NuConta brings useful resources to users, such as payments and investments. THE fintech Brazilian music also tends to be among the most downloaded programs for cell phones in the country, having been placed in 12 in the list of Apple of 2019.

TikTok was elected the highlight app of the year 2019. The dispute brought together apps that blew up on networks or brought great innovation to users. The social network of short videos reached 1.5 billion downloads worldwide, and usually remains among the three most downloaded applications. Instagram, possibly eyeing the rival's popularity, recently started testing a feature similar to the TikTok format, called "Scenes".

Here, the criteria used were the feedback of users, the repercussions on social networks, technological solutions or innovations and the quality of the service delivered.

How to create stickers on WhatsApp for iPhone | Social networks