A group of annimos researchers compiled and sent cybersecurity company NordPass a list of the 200 most vulnerable passwords on the Internet in 2019. To establish the ranking, the team evaluated a total of 500 million passwords exposed in data leaks this year. As usual, the "12345" and "123456" combinations remain in use. The list was released last week.

Contrary to basic security guidelines, most users resorted to obvious and easy to guess numerical combinations to compose the codes. The strings "12345", "123456" and "123456789" are in the top three positions on the list and, together, have been used by more than 6.3 billion people. 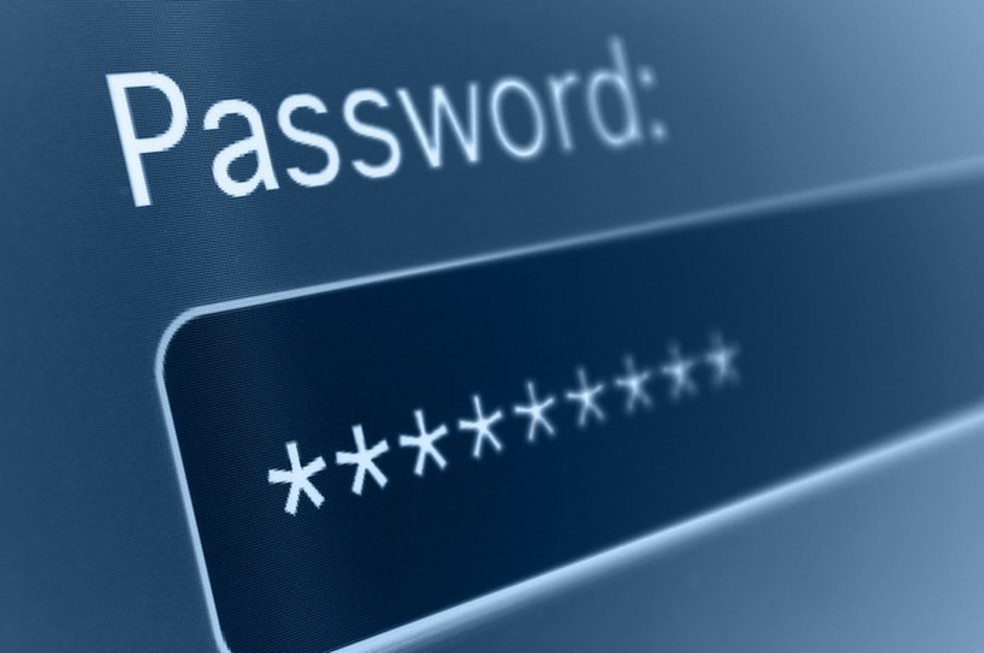 The term "password" (password, in Portuguese), which in 2018 ranked second in the ranking, remains among the worst choices of users, but this time appears in the fifth position. The password was used by more than 830 thousand Internet users. Horizontal sequences of letters, such as "asdf" (9 place) and "qwerty" (10 place), were also recurrent, as were sports. "Soccer" (33 place), "football" (40 place) and "baseball" (41 place) are among the most used sports as a password, as a Mozilla study had already pointed out.

When browsing the ranking, it is possible to see other obvious passwords: "iloveyou" (14 place), "abc123" (16 place) and "chocolate" (48 place) are just a few examples. According to NordPass, most people prefer to use weak passwords because it is harder to try to remember long and complex passwords. Practicality, however, has a price: adopting codes like these facilitates the action of hackers and opens loopholes for hacks. credential stuffing.

For this reason, it is advisable to create long passwords, with more than nine or ten characters and that mix upper and lower case letters, numbers and special symbols. To further strengthen the security of the code, try replacing letters with numbers. If you're having trouble creating the combination, try using online generators.

How do I know if I was a victim of online leaks?

Tools such as Firefox Monitor and Have I Been Pwned are able to tell you if your credentials are in the hands of criminals by crossing your email address with public databases of stolen information. To check if your password has been leaked, simply access the websites and inform the e-mail address used by you in social network accounts, e-commerce and other services. It is also worth remembering that, in its last update, Google Chrome launched a feature that alerts you if your password has already been exposed on the Internet.