Unfortunately I am moving away from the Diolinux writing team, I thank all the readers who followed and read my posts during 2019. Every cycle has its beginning, middle and end, perhaps for a new process, that turnaround in history or it is a temporary change. 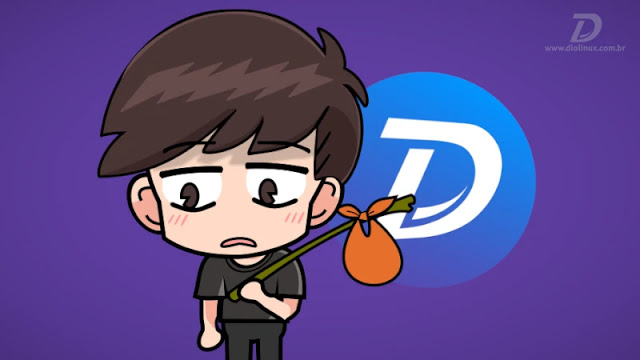 It is curious to think about Diolinux, without all the situations and problems solved by this blog in my life, in addition to the knowledge and maturation of ideas and points of view, of course. All of this before even composing the team of writers and writing about one of the things I love most in life, technology.

For those who do not follow my work on the channel OSistemtico, know that for a long time I have been fighting some health problems that have been taking away my peace and sleep. Incidentally, it was not uncommon to find me late in the morning studying or devising something for a next post, or video. Sometimes the way I dodged the intense pain, it was just countless hours of searching for technology issues. Let's say that for a while, occupying the mind, the body took a break. However, 2019 has been a mix of pain and pleasure. The funny thing that many say that both go hand in hand, let's say that there is a background of truth in that ().

Do you remember what was my first post here on the Diolinux blog? One of my passions, games! Specifically a story about the Nintendo 3DS emulator, the Citra. Speaking a little behind the scenes, the cover image was a little out of the standard of the site, but the final image was fitting Diolinux's proposal. That kind of idea that only arises within a systematic mind (). 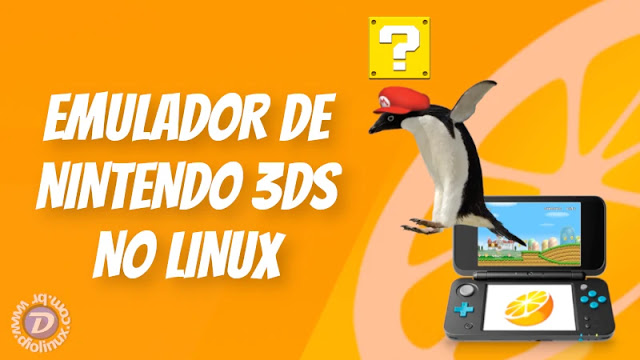 And it didn't stop there, the cover used in my fourth post ended up having one of its elements used in a well-known project. I'm talking about the story I wrote about the AppImageHub, a website that concentrates Linux applications in this packaging format. The icon I created, inspired by the Snap Store software logo, is being used on the website appimagehub, as can be seen in the print below (sorry for not attributing the image to me). 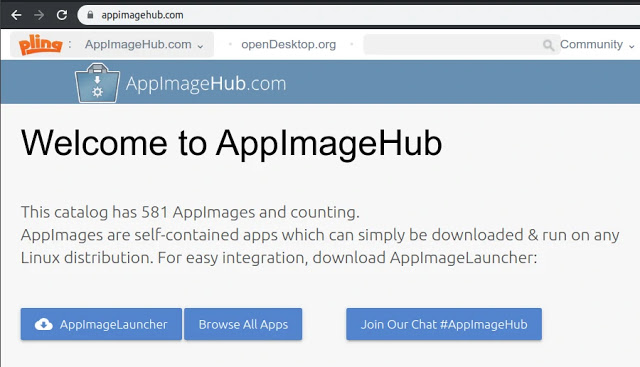 There were also several tricky posts, so let's say, I had the pleasure of writing and your participation in the comments was exceptional. I covered a variety of topics, obviously the majority focused on Open Source technologies, but Windows and related posts were well received. Matias, such as: Microsoft reveals the future of Windows, Windows 7 with a date to die, and now, what to do? and Do you really need Windows?, are examples that I can highlight. Including one of my favorite covers, I was inspired by the day, it was about the Windows Phone / Mobile and its official end. 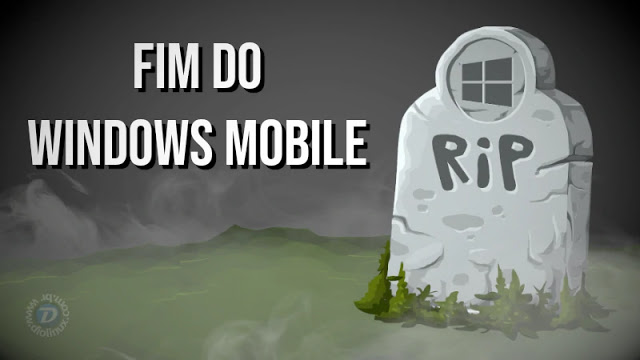 Games articles that are not lacking, I had the opportunity to transmit part of the knowledge I have with emulators and give my opinion on themes and news about games. There is a quick list of tutorials and real quick guides for some emulators available for Linux. 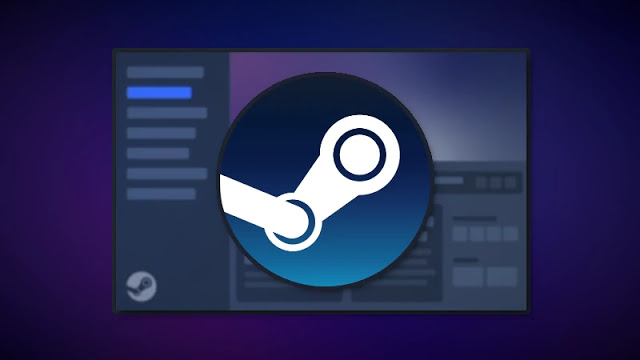 Among news, tutorials, app tips (be they for Android or some Linux desktop distro) my journey in Diolinux was full of opinions, errors and many successes. I have always had the freedom to express my thoughts and write on topics that I thought were interesting. I talked about the Ubuntu Touch, whether he had died or not. I have tested numerous applications and small series, in addition to emulators, have come true. I can quote the one related to the various music players that I tested and started to like. If it's still worth using Ubuntu 18.04 LTS or even the Deepin. Speaking of Deepin, I bet high speculating on a possible partnership with Chinese giant Huawei. The guess was right, shortly after the company started offering equipment with the Linux distro, and who knows what else might happen with the new version of the system. 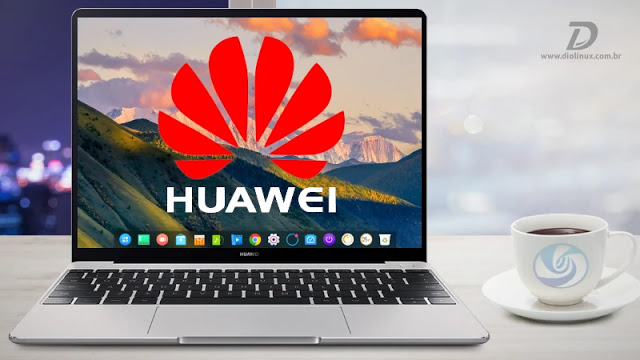 Creativity was one of the characteristics that I developed the most, learning to control creative processes and circumvent roadblocks, ended up adding to my skills.

Tell me if you ever imagined the Chinese Dio? Or maybe without your beard and child? 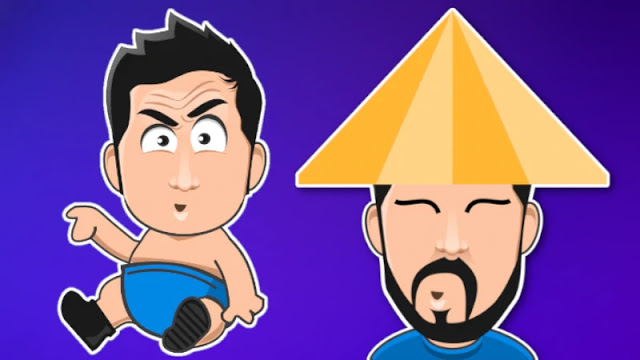 The entire Diolinux team has always been very solicitous and understanding in times of difficulty, a true family. And like any family, we go through ups and downs. Discussions, joys, meetings, training, games, work and much more.

Contributing to one of the biggest technology sites, Open Source and Linux, in Brazil was a professional achievement. Have the opportunity to add to projects such as the PhotoGIMP, creating the logo something that will always be marked in my heart. 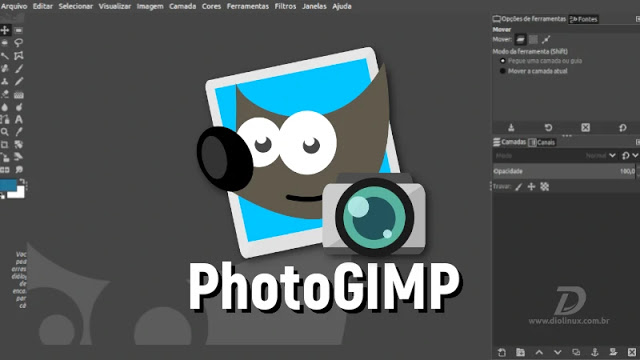 The system brought me here!

Focusing on work and doing what you love without expecting anything from people can take you to places you never imagined. Diolinux has always been the starting point for the emergence of my OSistemtico project. Not many years ago when I started using Linux consciously, ironically, I came across this blog a few times during its birth. I confess that I never went to follow sites and blogs, I only consumed when necessary or it suited me. However, a YouTube channel of the same name caught my attention. I didn't have a lot of videos, two or three. In this period I didn't even have a YouTube account, but I started to follow him anyway. Linux and games, something I liked and already on the first day made me feel like creating a similar channel.

Years passed, I learned to like the Diolinux blog and channel and also inspire me, agree and disagree with your opinions. The OSistemtico project was created and when I least expected it, I was participating in lives (or talking) on ??Diolinux and channels in the Linux scenario that I admire a lot, such as: Madrugueds, Fast OS, Tuxter Games, Free Software, Tux's Toca, Macaws Studio (formerly Fosloks), among others. Always being true and exposing my opinions, ideas and way of being.

If today I am saying goodbye, perhaps even temporarily, to Diolinux thanks to the OSistemtico that brought me here. Like, also, the people I met through him and spent more than admiring, being able to call friends.

Thanks to all readers, I am moving away to focus on my treatment in 2020, however, I will continue to participate in lives at Diolinux and post videos on my channel (slowly, slowly videos will be produced, focus on my health). So, I invite you to subscribe to the channels I mentioned earlier and also on OSistemtico. If I didn't know my work there, I bet you'll like it.

Many thanks to the Diolinux family, and you Dionatan Simioni for allowing to compose this incredible team and for being a notorious, captivating, understanding, strong, professional and friendly leader. I never worked in a place that, even with the diversities and frictions, I could call family.

Join the community Diolinux Plus, and stay tuned on the Diolinux blog. Just to the curiosity level, I started with a post about emulator and finished with another. Unconsciously being systematically systematic ().

Until the next post, I'll wait for you here on the blog Diolinux and on my channel, SYSTEMATICALLY!