Since Apple announced watchOS 5 with the native Podcasts app, it has been known that developers who make other apps for the same purpose would have to move than say Crunchy Bagel, whose app Outcast dedicated exclusively to the Apple Watch (the iPhone counterpart only serves to configure the software on the watch). Well, fortunately they got the message. 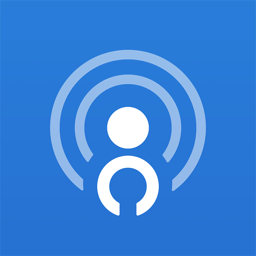 Version 2 of the Outcast brings some very interesting news for those who want to listen to podcasts through Apple Watch even if the iPhone is not around. With the update, developers add the functionality of playlists, which allows the user to organize downloaded episodes in a queue so that they can be played in sequence, without interruption.

In addition, the new version also brings, for the first time, support for streaming of episodes; thus, it is not necessary to download a chapter from a podcast beforehand to listen to it. Download and playback occur simultaneously. Other news include color customization and faster listing of episodes for a given podcast.

In addition, Outcast continues with its usual features: it is possible to search and play podcasts directly through Apple Watch, downloading episodes over Wi-Fi or over the cellular network (for watches with this connectivity, of course). It is available on the App Store for R $ 3.50.

Samsung is cited as new supplier of displays for Apple gadgets

Apple TVs and iPods also have reduced prices in Brazil