Here is a full plate for any professional or enthusiast in the world of design: a conversation between two of the most influential names in the field in the world, in which professionals talk about their main jobs, influences, perspectives for the future and much more. It looks incredible, doesn't it? Because that's exactly what the magazine did AXIS with no one less than Jony Ive and the Japanese designer Naoto Fukasawa.

The two designers have a history together: in 1996, they collaborated in creating the Twentieth Anniversary Macintosh, a special edition of the Mac made to celebrate Apple's 20 years with a $ 7,500 medical tag, it obviously sold almost nothing, but it became an object of influence for the next generation of all-in-one computers.

Another point of intersection in the careers of Ive and Fukasawa is in the Apple Park: the megalomaniac Apple campus has millions of Hiroshima chairs, designed by the Japanese designer in 2010, in their common areas and in the café of his Visitors Center. The iconic pieces of furniture are also present in the Boardrooms, the meeting rooms of several of Ma's most recent stores, which, as is well known, have their design commanded precisely by Ive.

Speaking of Apple Park, Ive explained a little more about the campus philosophy to his colleague. According to him, the idea of ??creating a primarily horizontal space came to connect people with other people and the outer space (a method also adopted in the new Apple Stores, incidentally). As several of the spaceships in the ?spaceship? are repeated in a pattern throughout the circle, the Apple design team was able to build real-time prototypes to ?feel? what it was creating before transmitting the ideas to Foster + Partners, the architecture office responsible for the project.

Fukasawa, for his part, commented on Apple's impact on the design world in general and on the strict standards set by Ma:

I don't think the role of the designer itself has changed much. But you changed the standards. For example, before our precision standard was within a radius of 0.3mm, but you changed it to 0mm. And now we have to follow what you have done.

In other words, the relationship is almost a ?healthy competition? in which everyone tries to advance a little more and the others have to adapt. What is curious, considering that an earlier creation by Fukasawa is one of the items of greatest significance to Ive and his design team: the CD Player wallpaper created by the designer for MUJI in the 1990s. 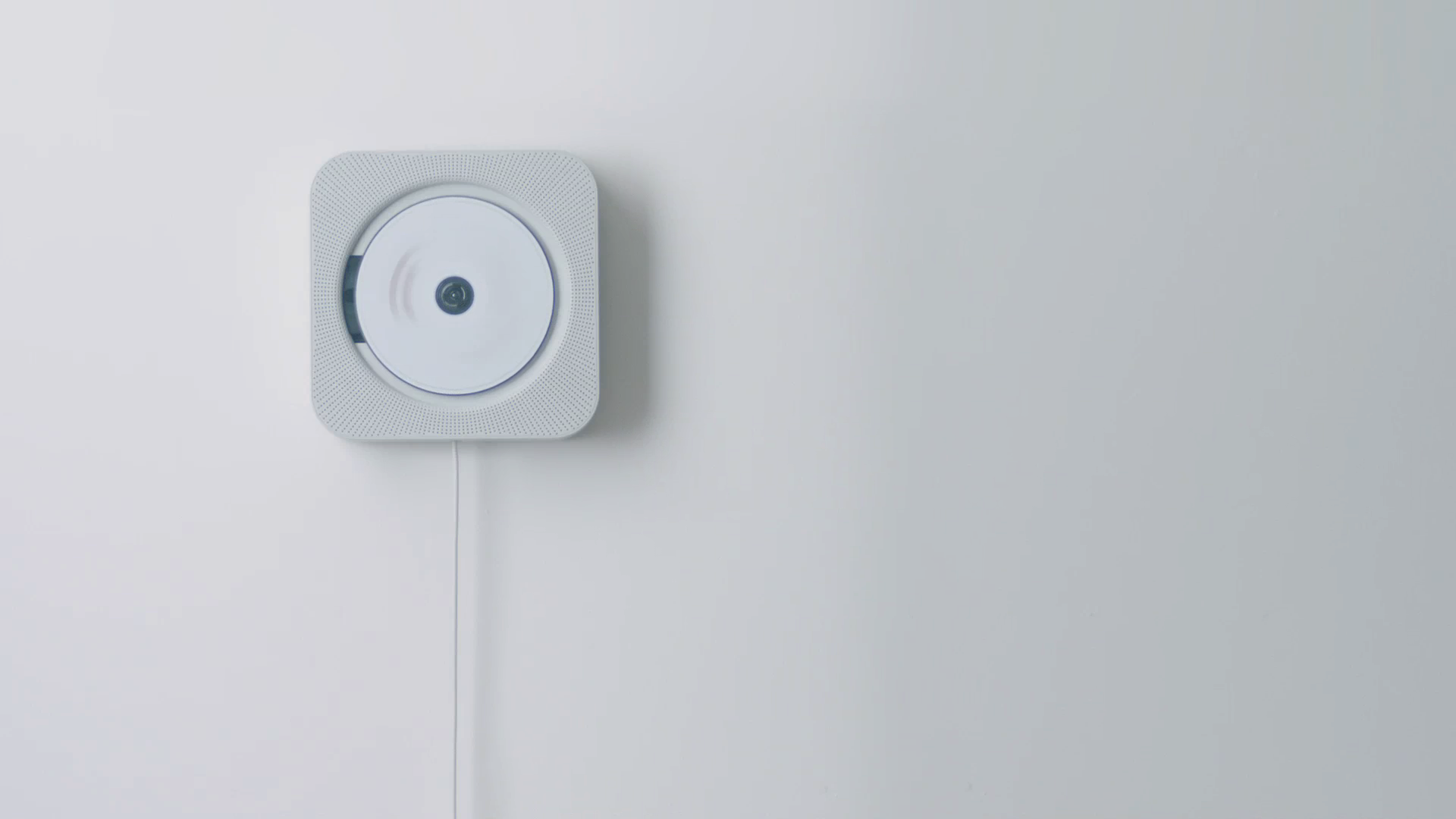 Ive shared the following words about the object:

The Naoto Wall CD Player for MUJI was a very resonant and significant product for many people, including us as a design team. It was a curious thing because it was a celebration of the media itself (the CD).

The full conversation between Ive and Fukasawa will be available in the February 2019 edition of AXIS, in Japanese and version translated into English. Nice, huh?

Movie of the week: buy “The Return”, with Leonardo DiCaprio, for $ 3!