Facebook is slowly releasing the 2018 retrospective to users. The novelty, which was also available in 2017, presents important events in his life using photos, videos and comments from friends in content shared on the profile. Facebook chooses posts automatically, but you can customize the result with other images.

After editing the moments, the user can share the video on the timeline so that contacts can enjoy, comment and remember their moments. To help you personalize your retrospective with the best events of 2018 on Facebook, we have prepared the following tutorial. 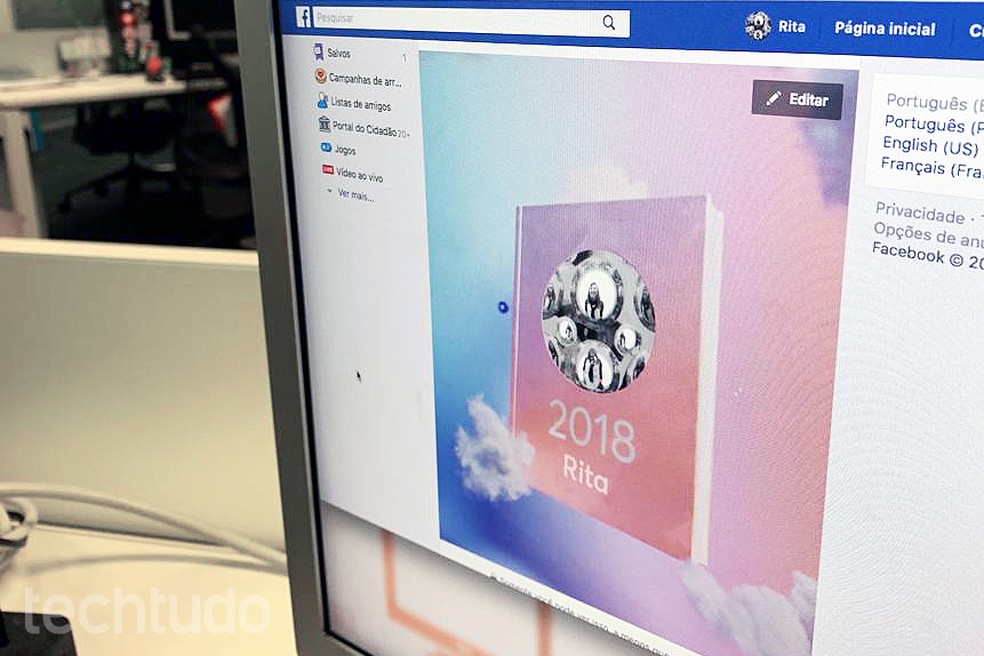 In addition to the users' retrospective, Facebook presented the subjects that stood out the most on the social network. For the second year in a row, International Women's Day was the topic that attracted the most engagement among users worldwide. Other causes, such as the shooting survivors 'march at a school in Florida and involvement in the United States' legislative elections, had strong support for sharing.

The global events of the World Cup in Russia, Super Bowl 52 and the royal wedding had great emphasis. The semifinal of the World Cup between England and Croatia and the French consecration in victory in the final game were the two most discussed moments of the year.

Facebook was used to remember public figures who somehow marked humanity with their actions. On July 18, the date Nelson Mandela turned 100, millions of people used his profiles to celebrate the life of one of the greatest human rights defenders. Other legacies were remembered as the death of Soul Music legend Aretha Franklin, singer Dolores O'Riordan of The Cranberries and DJ and music producer Avicii. 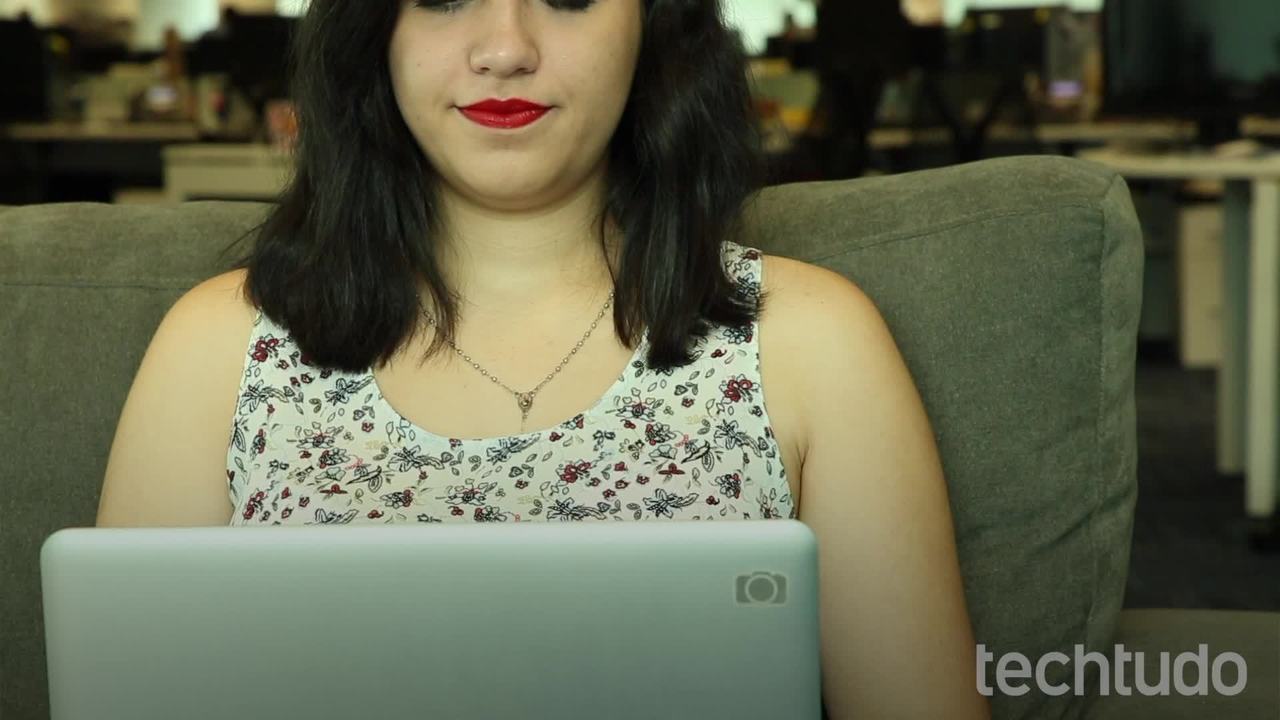 Step 1. Click on the following link (https://www.facebook.com/memories) to access the memory page. Then, watch your retrospective video and, when finished, click the "Edit" button to customize the photos that appear in the montages;

Step 2. The cover photo used for the video is your profile image. You can click on the suggested images next to the video to personalize the scene or choose a photo from the library, as we will see below. To proceed, click on the number "2" in the scene indicator at the bottom of the screen;

When editing the cover and a retrospective video from Facebook Photo: Reproduo / Marvin Costa

Step 3. Note that there are different types of montages and an image may not be ideal. The second montage features the most commented photo on your profile. Go ahead by tapping the next number at the bottom of the screen;

Step 4. To search for other images on your Facebook, click on the photo icon, as shown in the image below;

When searching for a new image to use in a retrospective video, Facebook Photo: Reproduo / Marvin Costa

Step 5. Select a new image and click on the "Finish" button;

When to choose new images to use in the Facebook retrospective video Photo: Reproduo / Marvin Costa

Step 6. After customizing all the scenes and reaching the end of the video, choose which friends you want to present at the end. To do this, click on the pencil cone on top of the suggested profiles;

When editing friends that appear in the final part of the Facebook retrospective video Photo: Reproduo / Marvin Costa

Step 7. Browse the profile photos and tap on the friend you want to include in your video;

When to choose another friend to present on the Facebook retrospective video Photo: Reproduo / Marvin Costa

Step 8. To finish your video, click on the "Next" button;

By sharing your video with the facts review on your Facebook in 2018 Photo: Reproduo / Marvin Costa

Use the tip to have a video of 2018 memories with your most interesting posts in 2018 on Facebook.

All new: a story of longing

How to use the VivaReal app to find property | Productivity