Gboard, Google's mobile keyboard, stopped working after the latest update of the app for Android devices. According to reports from users on Twitter and in the comments section of the Play Store, Google's app store, the keyboard started to display the message "Gboard continuously fails" on Monday (16), in addition to disappearing from the mobile screen. Due to failure, some users could not unlock the device with a password, nor use the keyboard to type in apps like WhatsApp.

In note to TechTudo, Google has reported that the problem is being resolved, and it affects phones running Android 7.1 or earlier editions of the system (see full note at the end of the story). The update with bug number 8.9.14 was made available on Tuesday (17) and should arrive gradually for users through the Play Store. While the repair does not reach the cell phone, it is recommended to activate the device's native keyboard, or to use alternative apps. 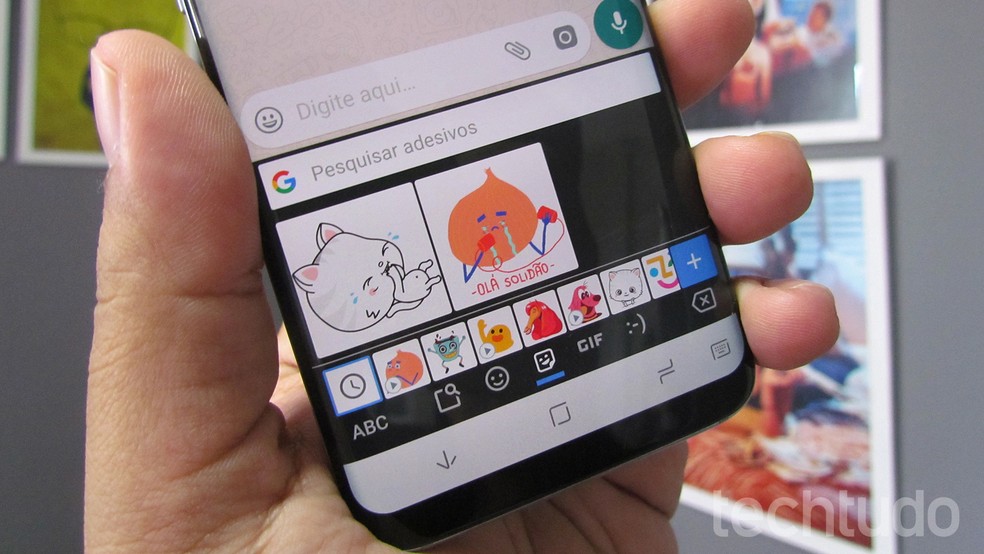 The update that caused the Gboard bug on Android was released to users last Wednesday (11). The crash, which has lasted more than 24 hours, hit devices running Android 7.1 or earlier editions. According to the distribution panel of the system, this is equivalent to about 61.3% of Google's OS users.

In the last few days, the app's comment page on the Play Store recorded an increase in reports of malfunctions of the keyboard on the cell phone. The most common complaints described error messages like "Gboard has stopped working" and "Gboard crashes continuously".

My motorola unable to unlock because of the gboard and my father's samsung locking Ok. I won't support Surtei

When you tap a field to type something, the Google keyboard locks up and cannot be used until it shows the failure alert. In other cases, Gboard does not charge and does not appear on the phone, which prevented many users from unlocking the device, as it prevented them from entering a password on the lock screen.

A group with the same problem. For those who can't even type the password, come on: Log in to your account on the playstore website on the nearest computer Search for gboard google keyboard Update the app and you're done https://t.co/jm6FGeZJbN

How to resolve Gboard failure

According to Google Trends, a Google search monitoring tool, the search for Gboard on the last day records questions such as "gboard app stopped what to do", "gboard crashes how to solve" and "gboard app crashed". According to Google's statement, a new update was released for the app this Tuesday (17th) to resolve the error on the keyboard.

Therefore, it is recommended to update the application as soon as the update is available (learn how to update apps on Android phone). Google also advises restarting the phone to confirm that the fault has been resolved. 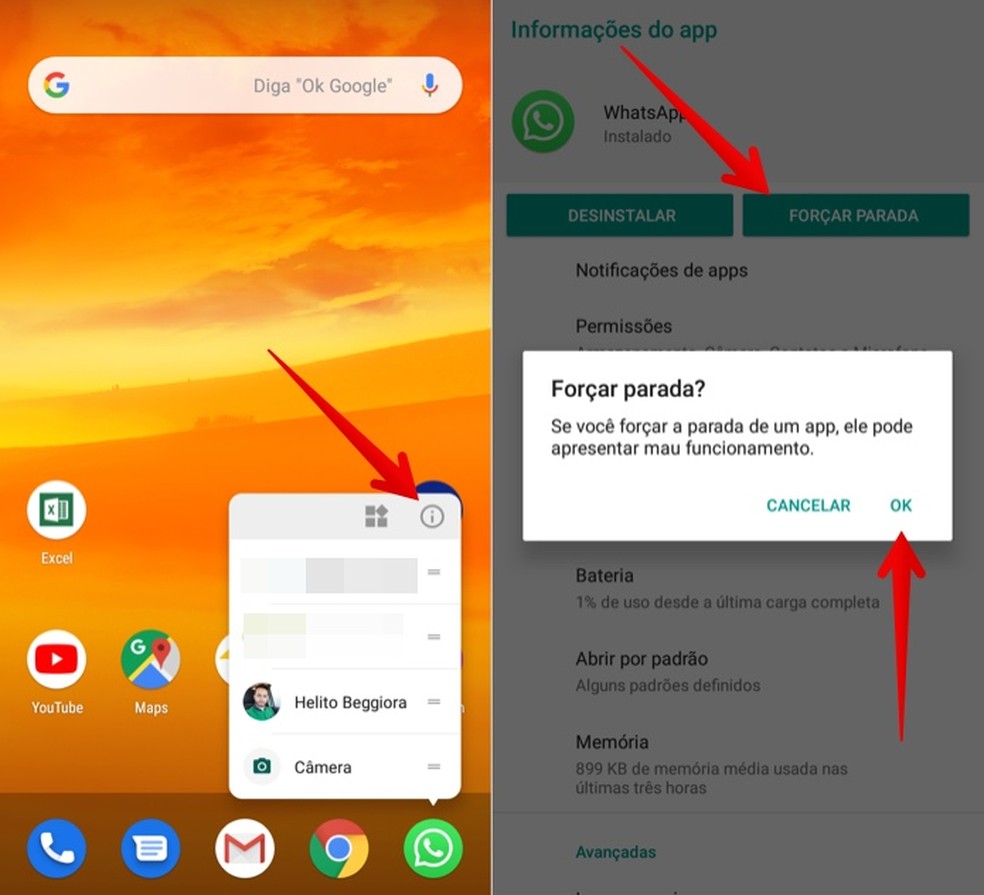 While the update is not available for your device, it is possible to use some alternatives. The "force stop" application option helps prevent error messages from Gboard. It is also advisable to use the native keyboard of the cell phone system if you do not prefer to download more apps.

The Play Store also offers other keyboard options to use while Gboard does not update. It is possible to download applications from the computer to use on the cell phone, if the user cannot use the keyboard directly on the device. Another alternative is to use the system dictation function, to say out loud what you want to type.

"We are aware of a flaw in a recent update for Gboard users on Android 7.1 and earlier versions that caused the keyboard to malfunction. We are already correcting the problem. For most people, the app will be updated automatically. For some users, it may be necessary to restart the device for the update to work. "

Keyboard stopped working after updating; what to do? Ask questions in the TechTudo forum.

How to create minifigures based on your face on Gboard

How to learn guitar with Coach Guitar | Education

How to use the Floating Counter on your cell phone | Productivity

Google's 3D animals are a hit on the Internet; know how to use | Utilities