System comes with several improvements and some very interesting news, including what we can see soon in Ubuntu 20.04 LTS

On Thursday (12), the Irish company Zorin Group that maintains ZorinOS, released a point release of the new version of its operating system. 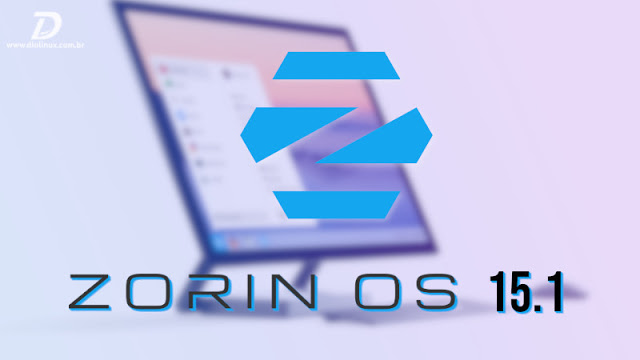 ZorinOS 15.1 arrived a little after 6 months after the release of version 15. Many new features are related to improvements in tools, updates in apps and the addition of Gamemode by Feral Interactive in the system. According to an announcement made on the company's official blog, they carefully read the users' feedbacks about the system.

A very curious detail that they comment, that ZorinOS has been downloaded no less than 550 thousand times in the last 6 months, and the most surprising is that 65% of these downloads came from Windows PCs and macOS.

The first thing that was presented, the update on Zorin Connect, which now has the Slide Show function, thus making the hand respond according to the phone moved.

The second point addressed, was that now ZorinOS will bring LibreOffice 6.3, and according to them it opens 97% faster than before.

The most curious, if not surprising, point was the addition of Feral Interactive's Gamemode. As we recently reported, Ubuntu is also planning on adding gamemode to the system. Now, games compatible with the gamemode will benefit from this improvement and, if you want to use it on Steam games, just type (or copy and paste) the following command at game startup: gamemoderun% command% . They even thanked the staff at Feral Interactive, so they probably had some collab between the teams.

One of the coolest things that ZorinOS brought was the possibility of having a desktop theme according to the time of day. Now you can manually choose which time the dark or light theme is triggered. I found this feature very cool. 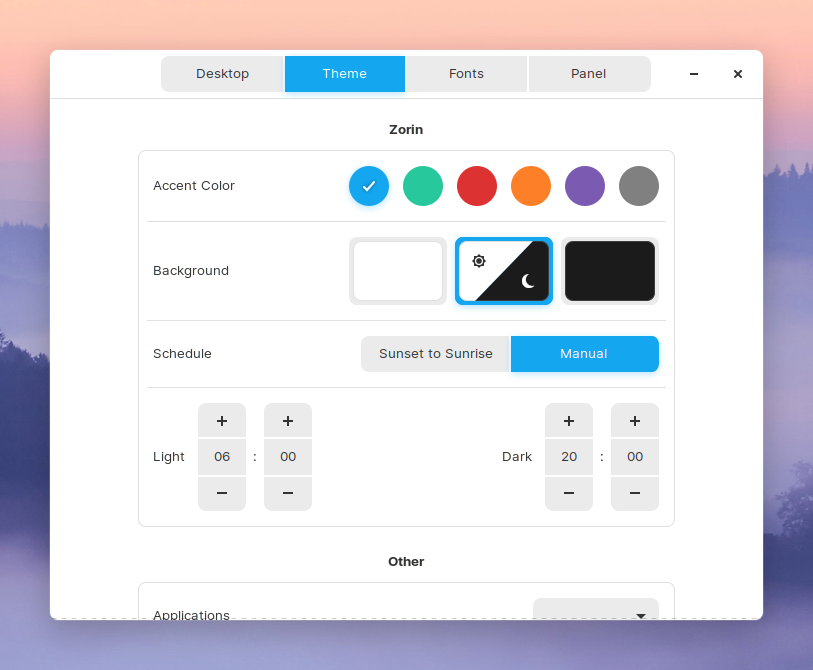 It has also been added to the Zorin Appearance of Zorin OS Lite, the Window Manager.

Now the most curious point of this release was the addition of a font that helps you remember things better. The source itself is Sans Forgetica, which according to ZorinOS staff, was developed for this purpose, as in this part of the text:

It was developed using the principles of cognitive psychology to help you remember the text better. Its unusual and interrupted letters subtly suggest to readers that they increase the cognitive processing of the text, increasing the retention of memory. the perfect font to use when highlighting important points in your study notes.

RMIT University's article on the study of the source, you can find here.

Under the cap, the system is now based on Ubuntu 18.04.3 LTS, now with the kernel version 5.0 and maintaining HWE for future updates. It also continues to bring the NVIDIA driver into the system's ISO.

If you want to see the review for version 15, you can check it out below:

This article does not end here, keep exchanging an idea there in our forum. I hope you see you next time, a strong hug.