Not to mention leaks that affected the national political scenario. After conversations between the Minister of Justice, Srgio Moro, and the Attorney of the Federal Public Ministry in Curitiba Deltan Dallagnol became public, heated debates began on the legitimacy of Operation Lava Jato. In the list below, check out the five biggest data leaks of 2019. 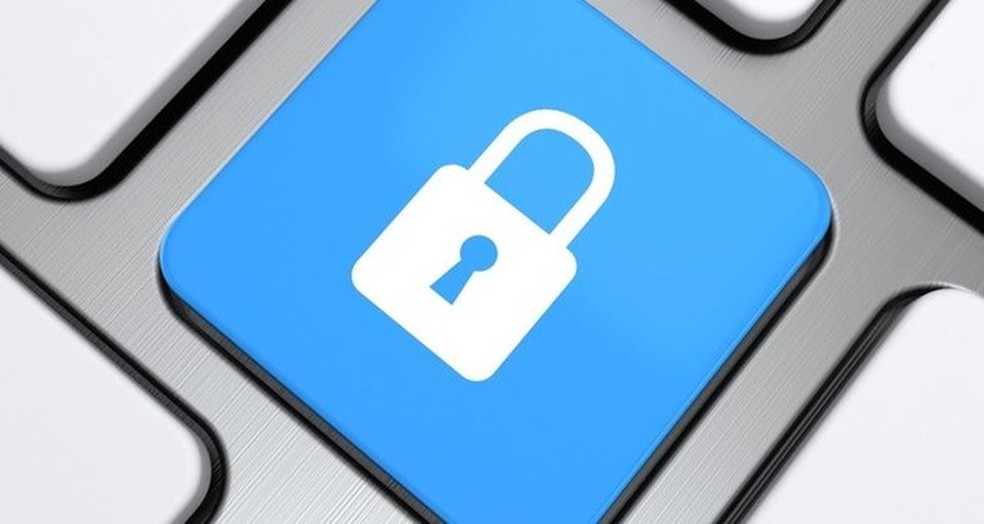 The leak exposes data from more than 1.2 billion people and can be considered the largest in history among those coming from a single source Photo: Pond5

1. Leak from a single source provides privacy for 1.2 billion people

In October, more than 1.2 billion people had their data exposed in a leak that could be considered the largest in history among those coming from a single source. The leaked information, whose storage volume exceeds 4TB, was totally unprotected on an open server on the Internet and, it seems, were initially aggregated by two data enrichment companies. Accounts on social networking sites, e-mail addresses and phone numbers were among the data exposed. 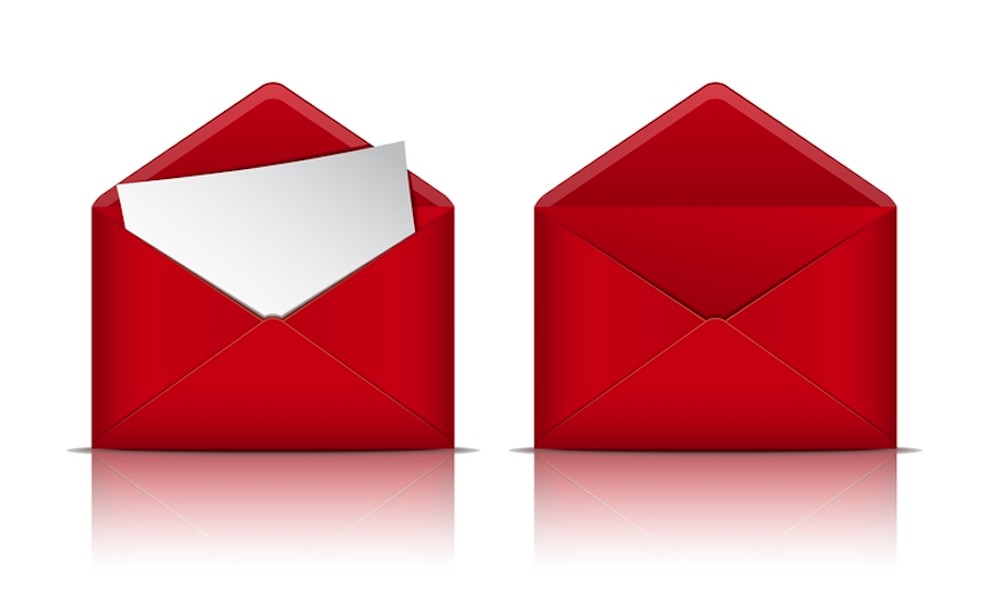 Another alarming data leak this year occurred in March. Security experts discovered a 150 GB database that exposed more than 800 million pieces of information. The case drew attention by the level of detail of the records, which ranged from names, e-mails, addresses and phone numbers to social media credentials and information on consumer credit and company finance. The data was leaked from Verifications.io, a company that validates e-mails for e-mail marketing companies, and makes up the second largest collection of credentials added to the Have I Been Pwned website.

3. Leak of expe data registered in the ProAC of the Government of So Paulo 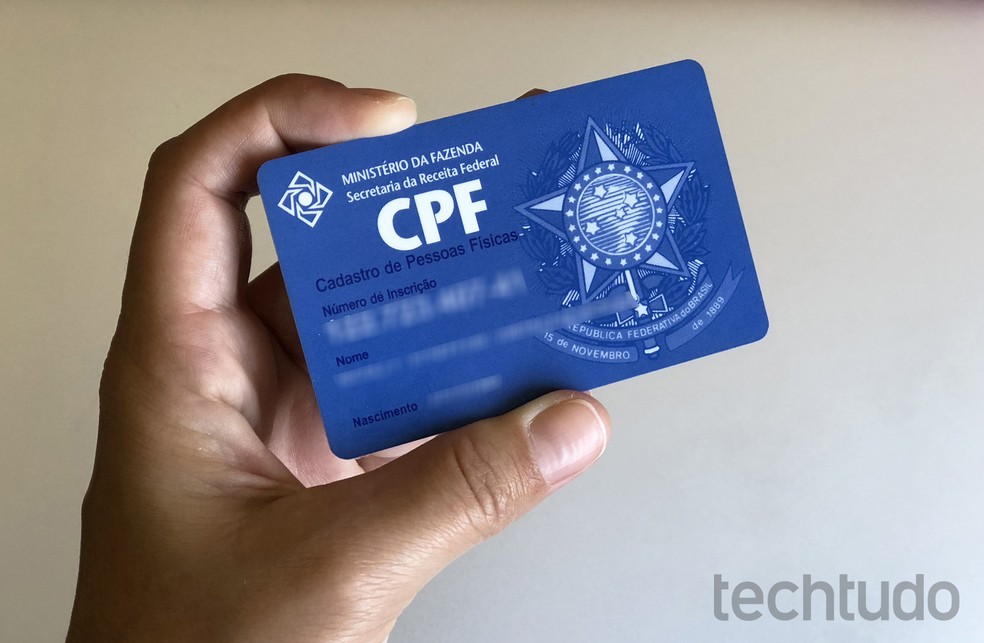 Data such as CPF and identity of ProAC registrants were available on the Internet Photo: Nicolly Vimercate / TechTudo

A security breach exposed the personal data of more than 28,000 candidates from the Cultural Action Program of the State of So Paulo (ProAC). The breach in the ProAC website, discovered in October by the Congresso em Foco website, allowed access to information such as proof of residence and copies of identity document, sent by people who signed up for the program notices between 2015 and 2018. At the time of discovering the vulnerability, more than 56 thousand active links were detected. 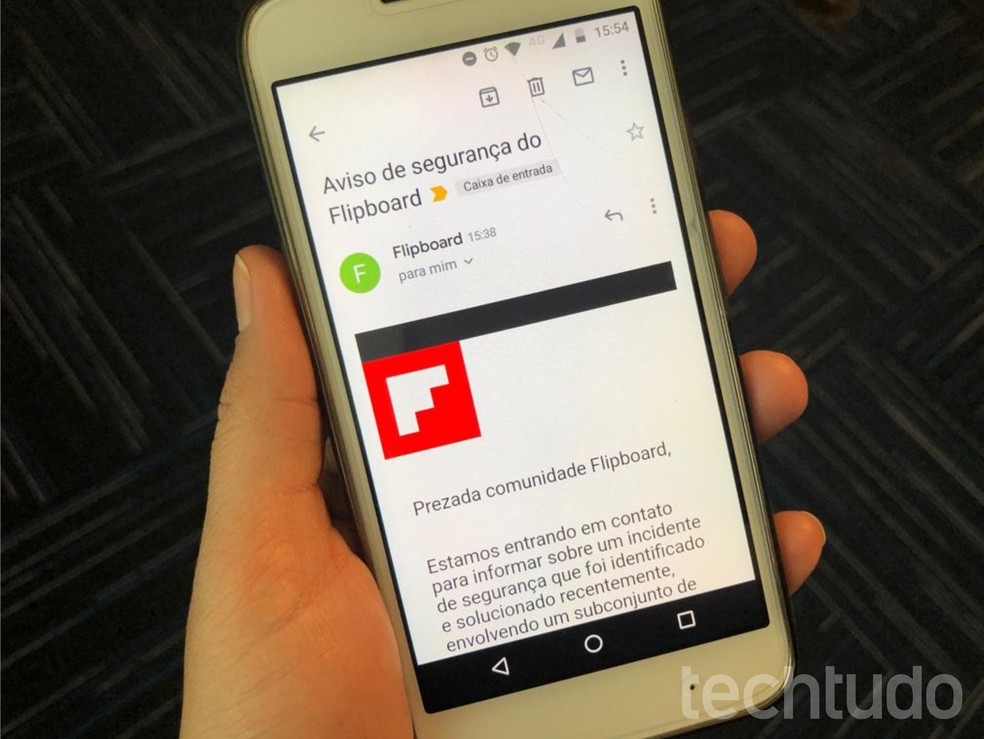 Flipboard, a news aggregator application, allowed files with user account data including passwords to be exposed for about nine months on the Internet. The leak occurred due to a security breach in the app's servers and was announced in June by the service itself. According to Flipboard, "unauthorized access" was identified in the databases, but most login credentials have been safely preserved.

5. Leakage over 700 million emails on the web 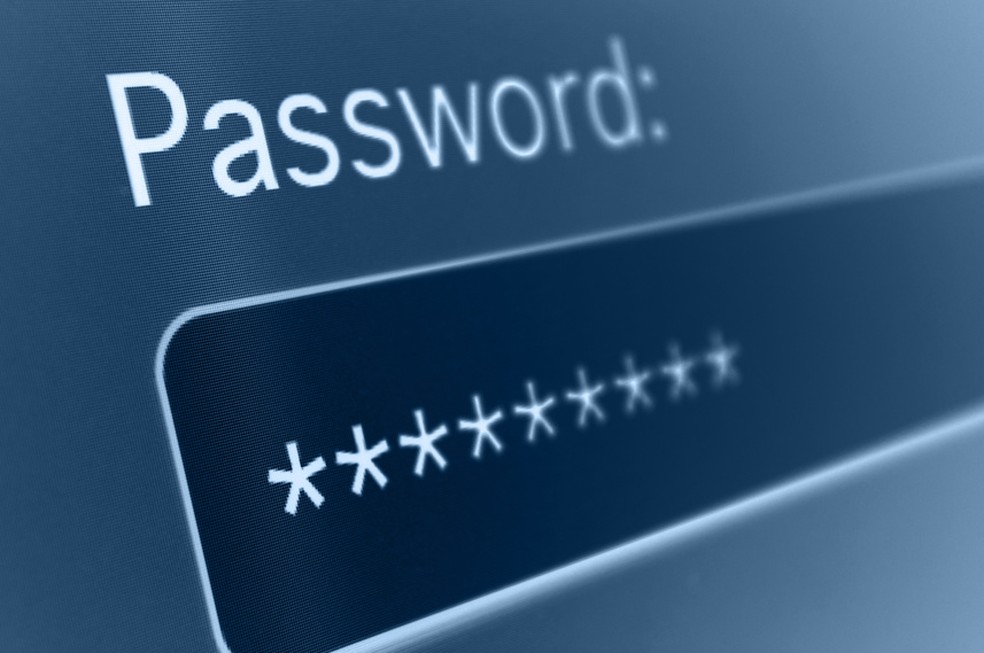 More than 700 million emails were exposed on the web Photo: Pond5

Imagine how many cybercriminals could apply if they have a file with more than 773 million passwords and email logins. In January, cybersecurity expert Troy Hunt found that more than 21 million unique codes and a multitude of email and password combinations were exposed in an 87 GB database. The compilation of records, which is the result of different leaks and numerous hacker actions, overcomes the attack suffered by Yahoo! in 2016 and identified as the biggest data theft in history. 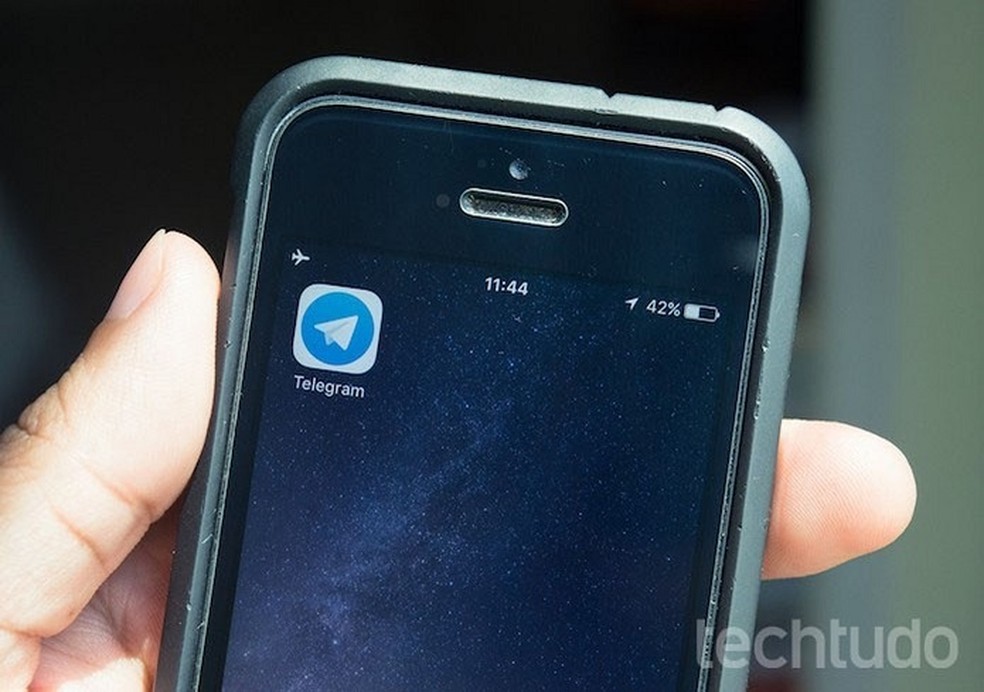 Wanted by users when WhatsApp has instabilities, the messenger Telegram gained greater notoriety in June due to the leak of conversations that revealed an alleged prohibited collaboration between the current Minister of Justice Srgio Moro, then federal judge, and the attorney general of the Federal Public Ministry in Curitiba Deltan Dallagnol during the Lava Jato operation. Although it did not affect a large number of users, like the other leaks on the list, the situation was widely commented in the country for involving political figures.

In response, Telegram ruled out any possibility of data theft from its servers and said it believed in the possibility of remote hacking of accounts. According to the messaging app, it is also possible that the vulnerability is on the user's phone, possibly infected with malware.