Last week we had some indications that new iMacs could be launched during the Worldwide Developers Conference, such as the shipping deadlines for Apple Online Store machines (which are back in 24 hours) and the references found in the first beta version of OS X 10.9.4. Well, WWDC has gone and no new iMacs. 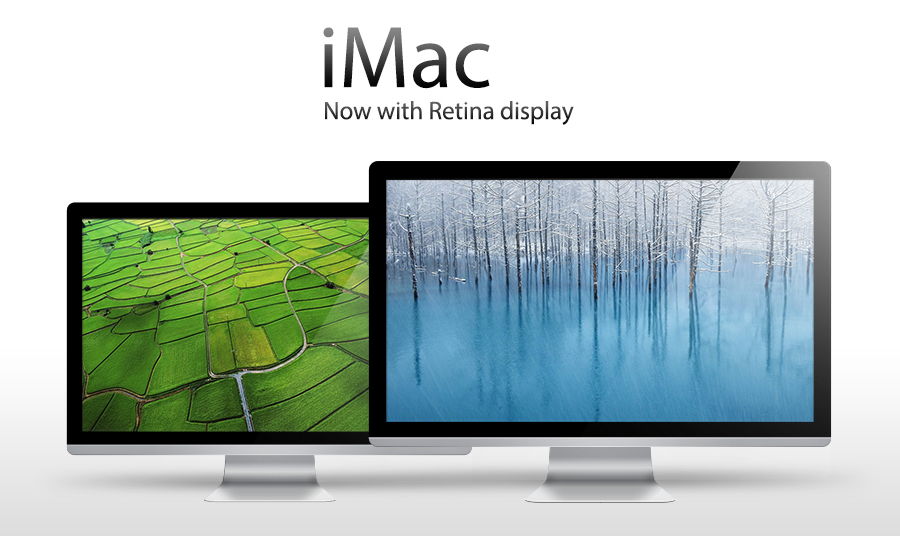 But that does not mean we will not see news soon. The francs website MacBidoulle.com found references (Google Translate) of the new desktop machines * with Retina screen * in the code of OS X Yosemite Developer Preview, released by Apple on Monday after the opening keynote of WWDC.

That this iMac with Retina display will be launched, that I have no doubt. The question: when? Let's hope it doesn't take too long.

After controversy of the new MacBooks Pro, Apple cuts prices of its adapters and USB-C cables [atualizado]

BlockStart: The 10 startups that won the first call are already known and two are Portuguese