THE Moshi is one of the most renowned accessories manufacturers in the world because of its attention to design and the high quality of its products, so it is clear that the news presented by the company in Consumer Electronics Show (CES) 2019 they had to show up here, right? Let's go to them!

The manufacturer showed at the fair its new vehicle supports SnapTo Car Mount, which combine smart design with practicality: there is no type of fitting or mechanism you need to worry about; just touch your iPhone to the surface of the accessory and it will be secured and secure for as long as, of course, you use a Moshi case compatible with the SnapTo system, such as the Altra, iGlaze and Vesta lines. 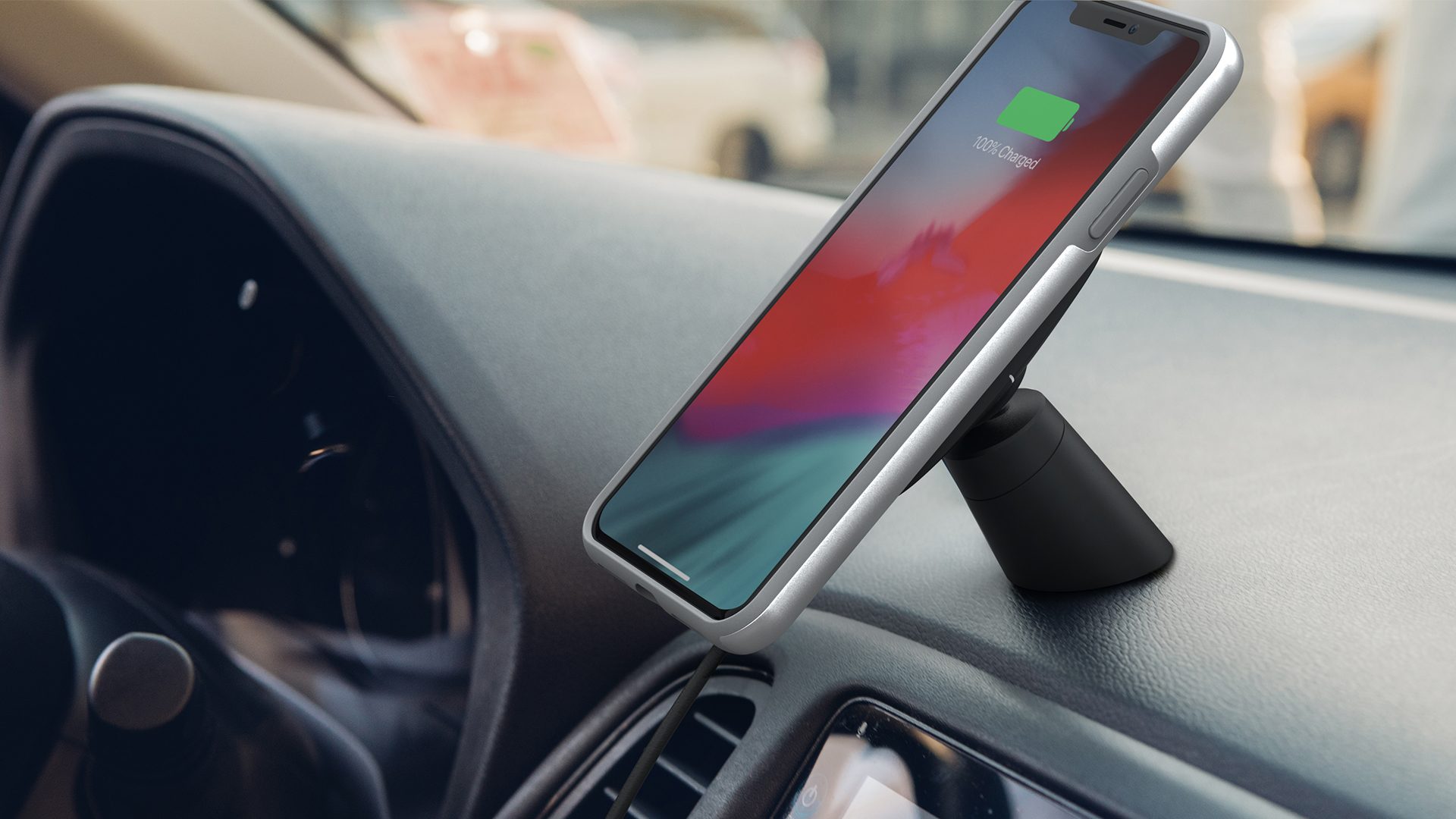 The basic model, $ 30, a simple support without many resources, but there is still the SnapTo Car Mount with Wireless Charging, in $ 60, which incorporates the Qi protocol equates to you charge your smartphone wirelessly while it is resting in the car. They will be available for sale next April.

In addition to the two vehicle supports, Moshi also announced the SnapTo Magnetic Wall Mount a simple accessory made to be attached to the wall and hold your smartphone somewhere convenient, such as in the kitchen (to watch recipe videos) or beside your desk to keep up with additional information on a topic. It costs $ 18 and is already available for purchase.

Moshi has also made the joy of audiophiles watching the 3.5mm output disappear from their new gadgets at an impressive speed. The two new creations from the manufacturer have USB-C connectors and work with basically any device that has a MacBooks (Pro / Air) port and new iPad Pro included. 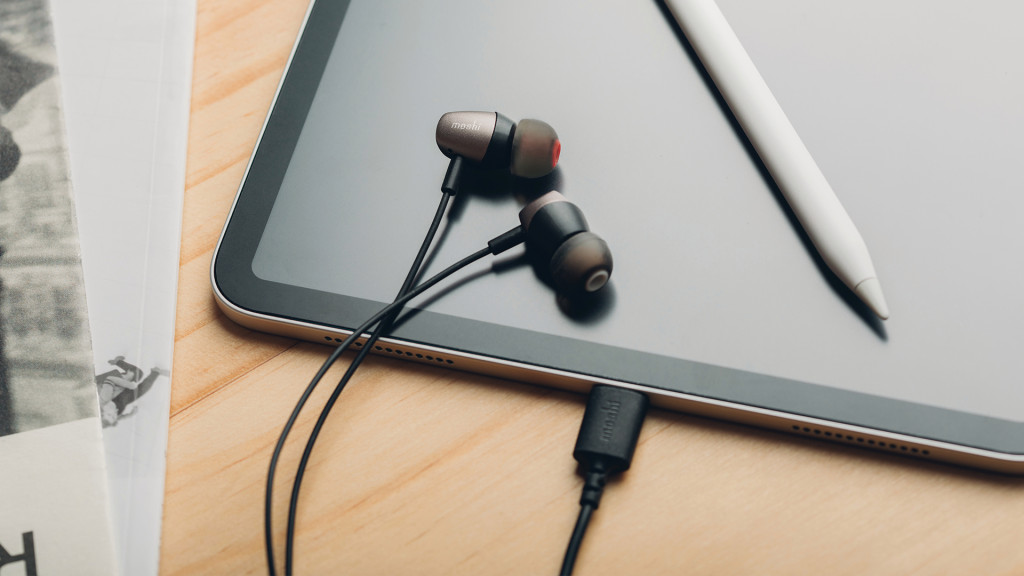 The headphones Mythro C are of the intra-auricular type and have a light aluminum body with drivers 8mm, built-in microphones and four control buttons with quick access to Google Assistant (on compatible devices), of course.

The headphone Avanti C, in turn, a model of the type on-ear with a rotating stainless steel wing and drivers 40mm. The lining of the vegan leather earphones to allow long sessions without causing fatigue in the ears and still offer insulation from external noises. 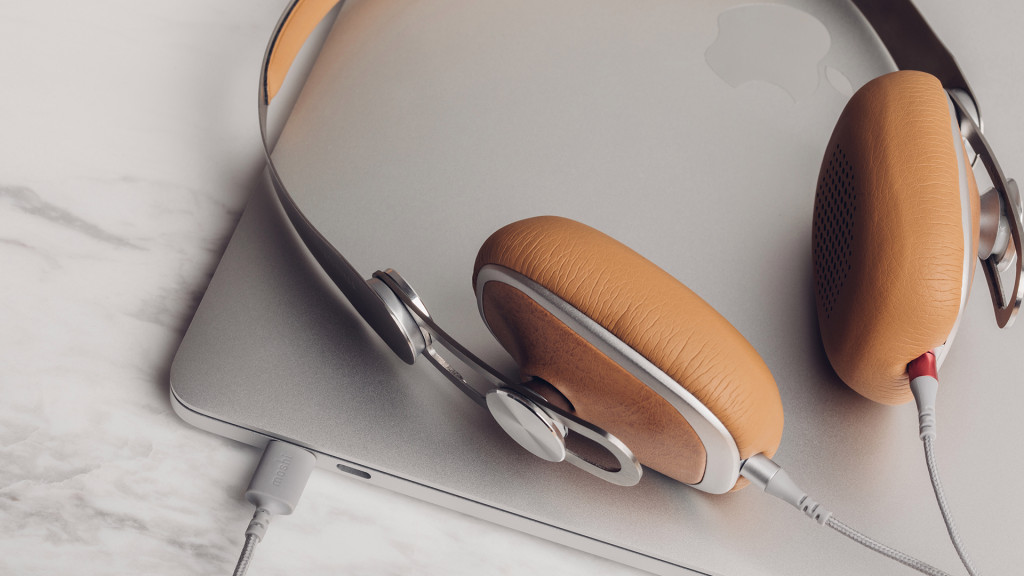 According to Moshi, both devices have DAC (digital-to-analog converter) positioned close to drivers, which gives them superior audio quality. Mythro C is now available for sale by $ 50, while Avante C is launched in late February by $ 200.

Patent to lock: external wireless communication module and many patents for AirPlay and AirPrint

Apple joins the commission that will oversee self-guided vehicles in the U.S.