WhatsApp has released a button that facilitates group video or audio calls for users of Apple's stable version for iPhone (iOS). As of now, conversations with several people have won a phone icon with the "+" symbol. By tapping on it, you can select which people in the group you want to talk to and in what way (video or audio). The functionality has been available in the Messenger's Android Beta edition since the beginning of December. 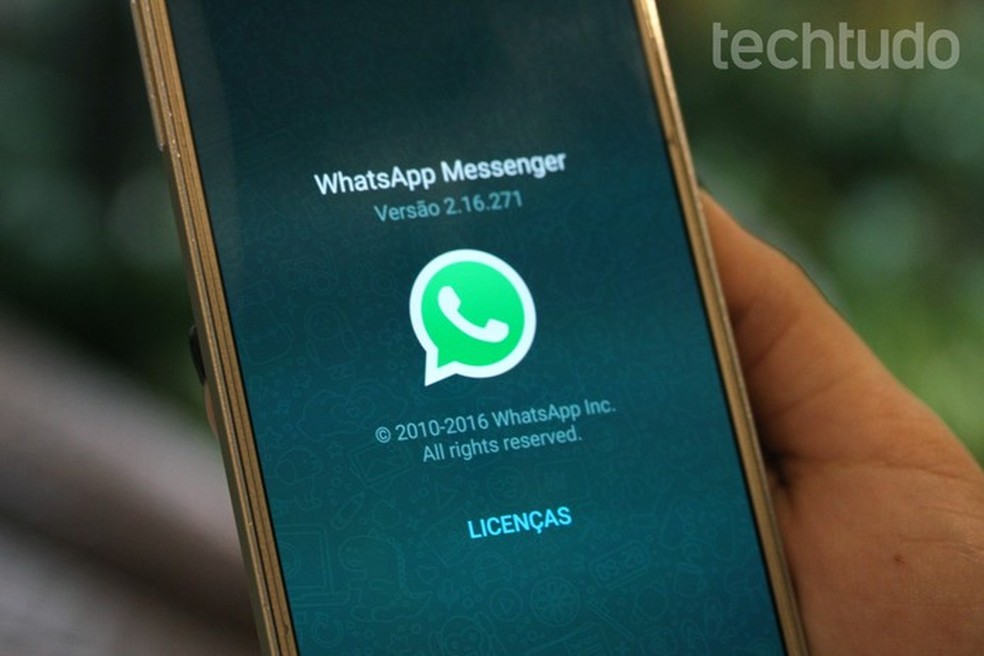 In June, the application released calls with up to four people at the same time, but, until then, it was necessary to start the call with one of the participants and, later, add the others. This way of making calls still exists, but the new feature allows you to contact multiple contacts that are part of the same group at the same time by means of a simple button.

With the update, the platform also gained a new way of making calls with multiple contacts in the "Calls" tab. When accessing the tab, the user can touch the new call icon, located in the upper right corner of the screen, select the contacts and then choose the voice or video call with the people they prefer. 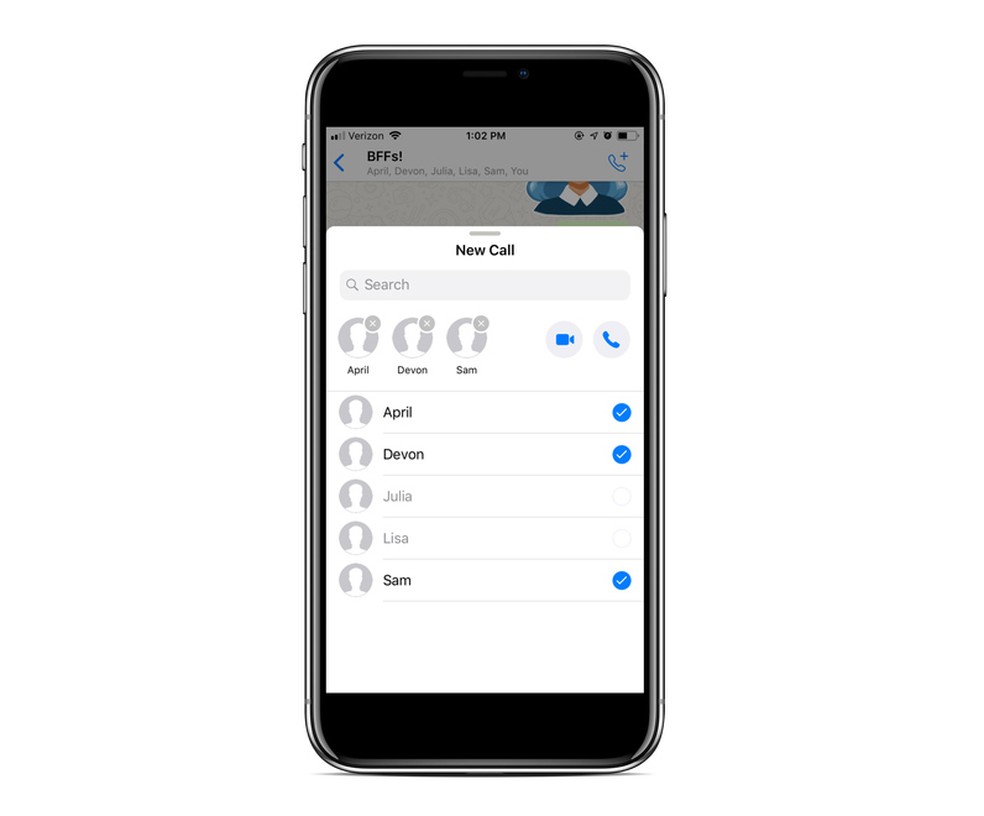 End-to-end encryption communication, that is, no one besides the participants has access to what is being talked about on the calls. According to the TechCrunch website, WhatsApp warns that all members must have a good Internet connection, since the quality of the call depends on contact with the weaker connection. 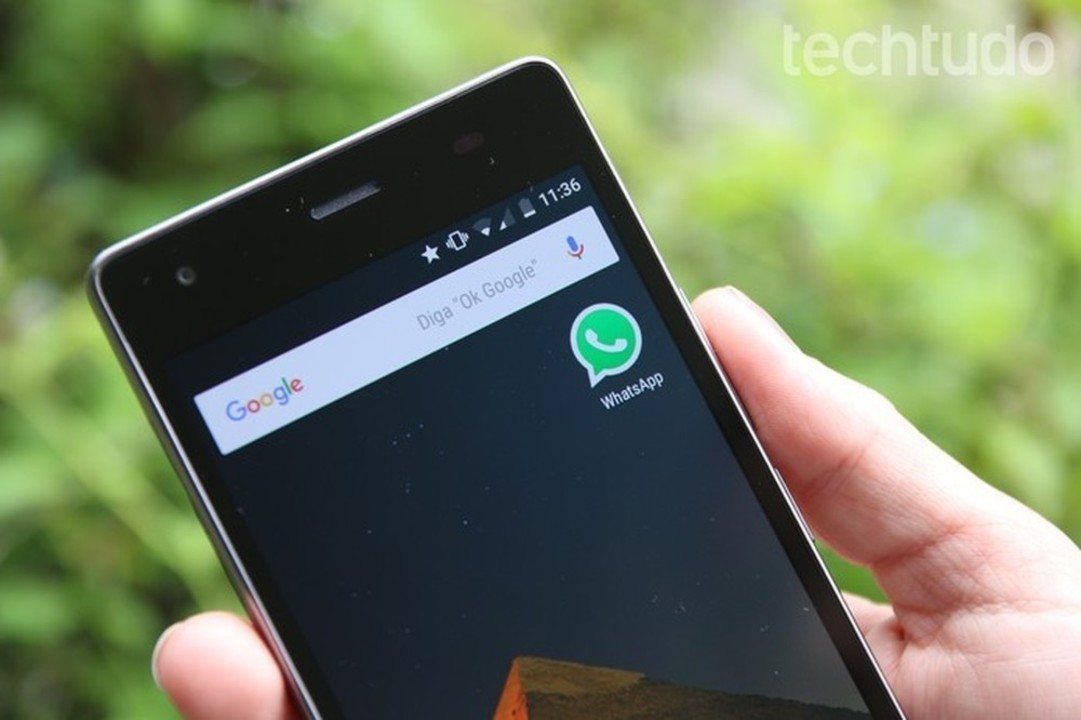 Is iPhone 4 so sensitive to touch that it loses signal when held? [atualizado 2x]

Apple Music may earn a good price reduction, but it will hardly be applied in Brazil