2019 arrived arriving to the area of retail from Apple only in the last few days, we have had an avalanche of news regarding renovations, reallocations or even closings of Ma stores around the world. Shall we do a tour for all of them?

Perhaps the name above does not evoke many memories, but it was in the city of McLean, Virginia (United States) that Ma opened its very first store, Apple Tysons Corner, in May 2001. Even with some renovations over time, the space remains essentially unchanged from now on, that is, it is difficult for Apple to apply in the store the news that they have introduced in their retail spaces, such as Today at Apple and the new decoration with double posts and trees on the inside. But perhaps the company has a drastic solution up its sleeve.

As the Biz Journals, Apple is one of the main stakeholders in a newly opened space in a nearby mall, the Tysons Galleria. Finally, the Macy?s department store closed its doors, freeing up a huge section of the shopping center that would be occupied by a cinema chain, a delicatessen, a Tiffany & Co. store and, it seems, an Apple Store. 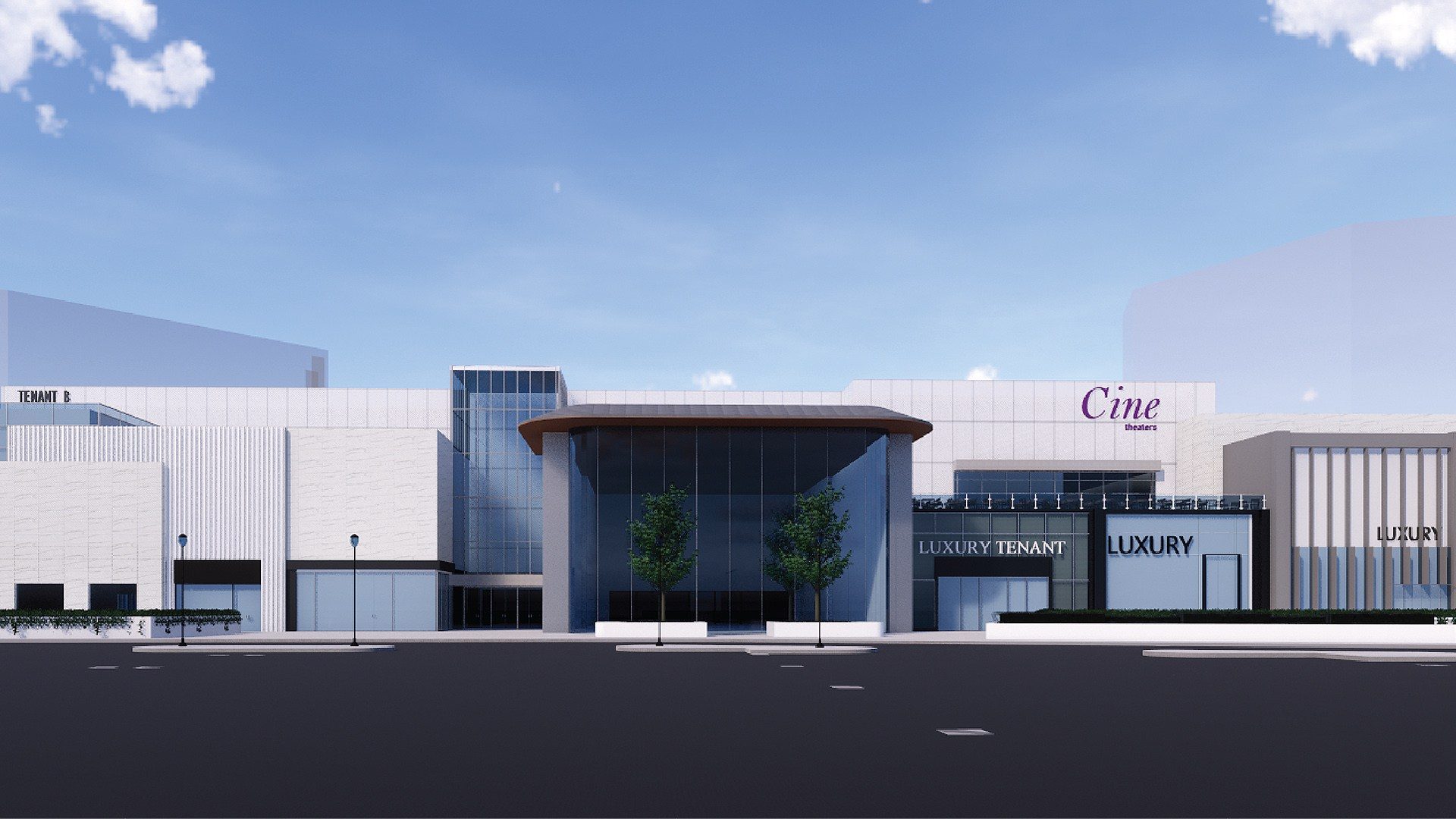 As the image above shows, the central space would be ideal for Apple, with its external glass facade, expanded ceiling and entrance also inside the mall. There is still no confirmation that Ma will indeed take the location, but in doing so, it is unlikely that the Apple Tysons Corner will be maintained after all, it makes no sense for the company to maintain two stores less than a kilometer away in a city of 48,000 inhabitants.

So if you want to know a piece of Apple history before it moves, it's good to buy tickets to McLean as soon as possible!

While some stores move, others say goodbye for good. Apple announced on its website that Apple Sendai Ichibancho, in the Japanese city of Sendai, close the doors on the next 25. 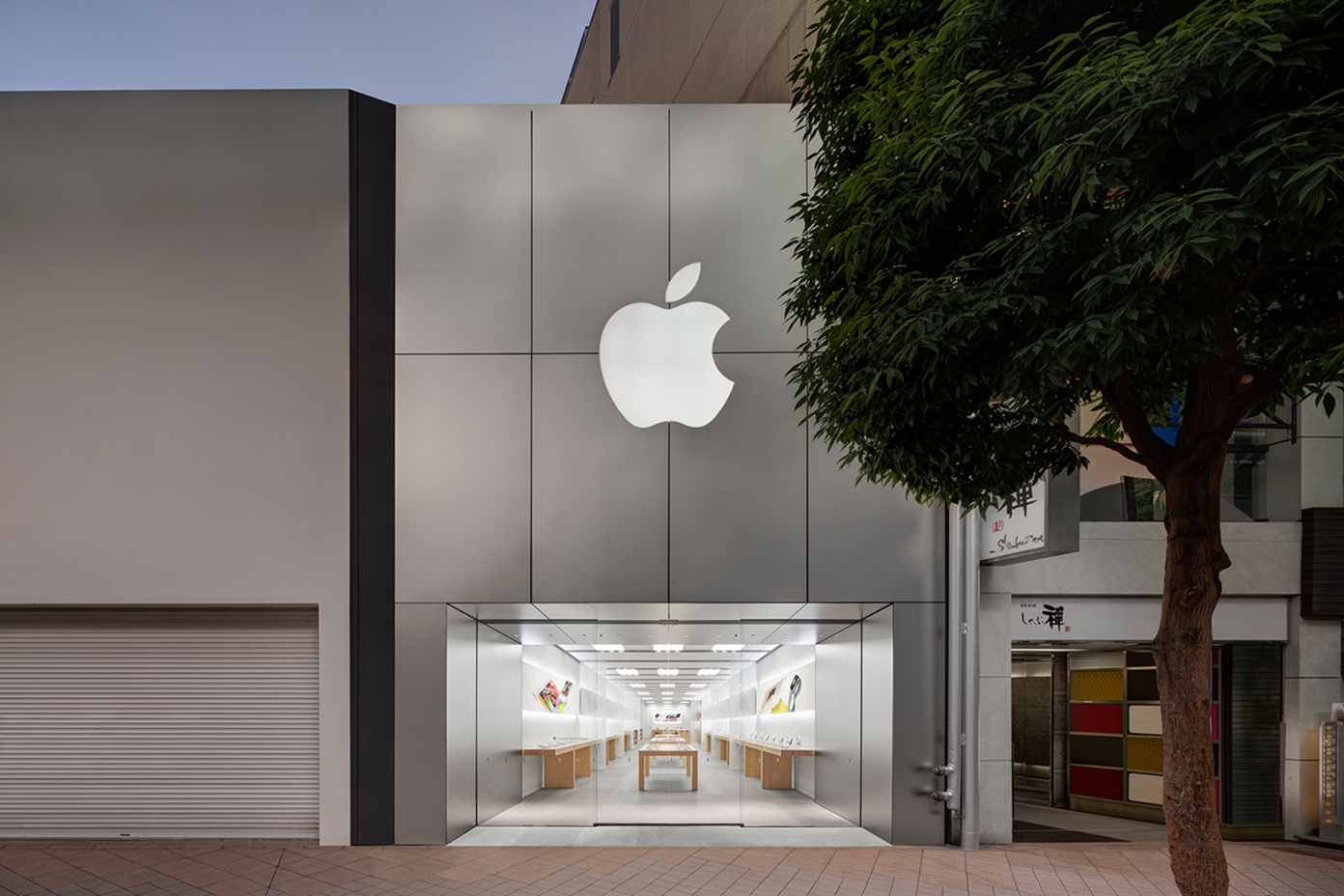 The store was opened in December 2005 as the sixth Japanese Apple Store and, since then, known as one of the smallest retail spaces in Japan in the world, you only need to see its narrow facade and the small internal area, very characteristic of Japan's tiny buildings. Certainly the limited space was a determining factor for the company to pass the pen in the store.

The problem is that Apple Sendai Ichibancho will not have a close replacement, at least for now. As the 9to5Mac, the store was Apple's only store in northern Japan; now, the closest is six hours away (or three, on a bullet train). Unfortunately, the inhabitants of Sendai and its surroundings will have to resort to long distances or authorized centers to satisfy their needs. Applesticas.

Returning to the US, Apple announced that it would temporarily close the doors of Apple Bridgewater in the homonymous city of the state of New Jersey. 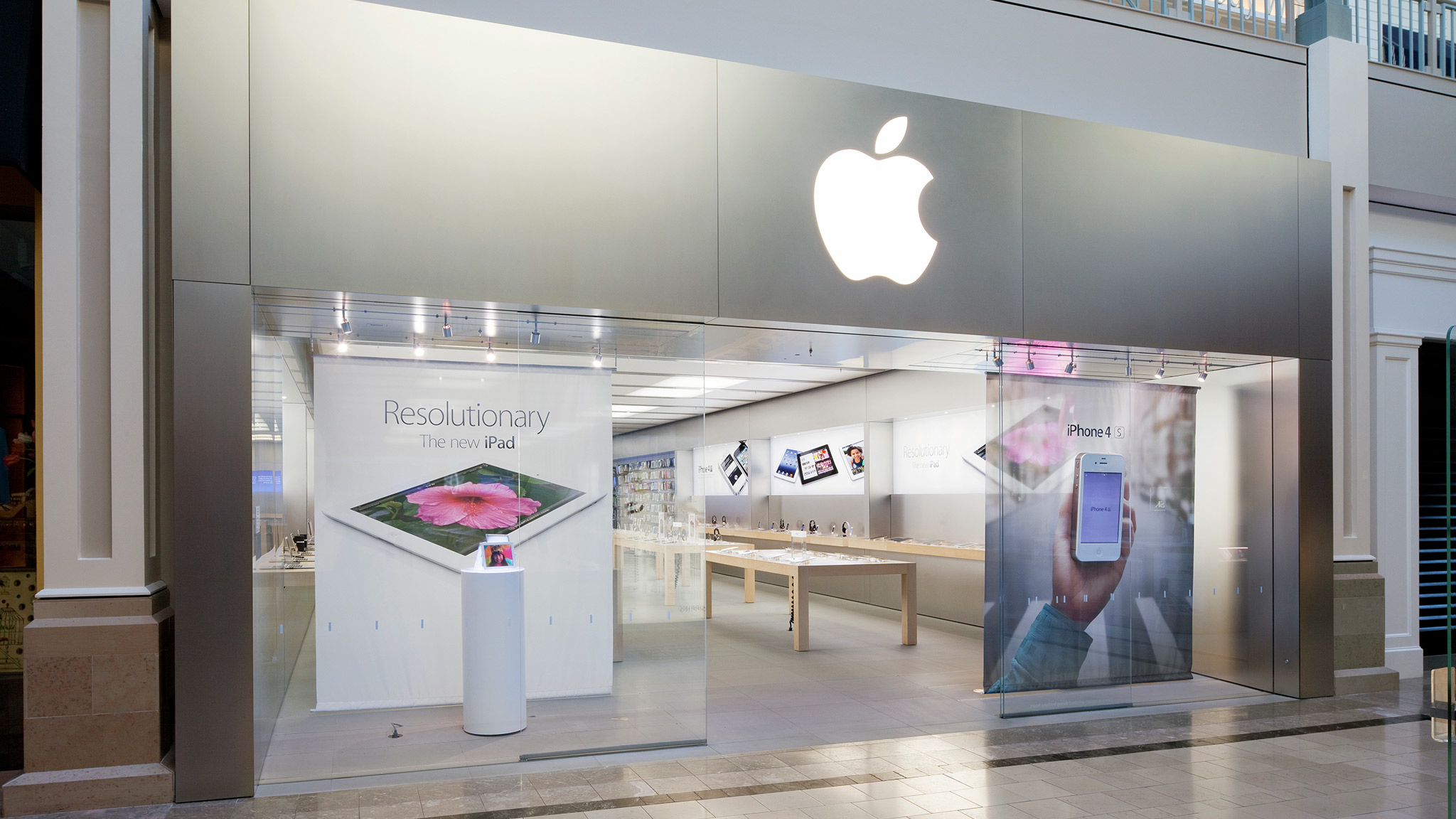 Located in the Bridgewater Commons mall, the store should undergo renovations and be expanded, perhaps occupying the space of some of the two stores that surround it (or perhaps even both) and gaining some of the new retail experiences introduced by Ma. The store will be closed on the 27th and there is no forecast for reopening.

Further south, in the city of Naples (Florida), Apple Waterside Shops has been closed since last September for renovations. Until now, it was not known what Ma's plans would be for the renovation of the store in the mall with an open sky, but a surrender published by Naples Daily News gives a clue that the change will be huge: 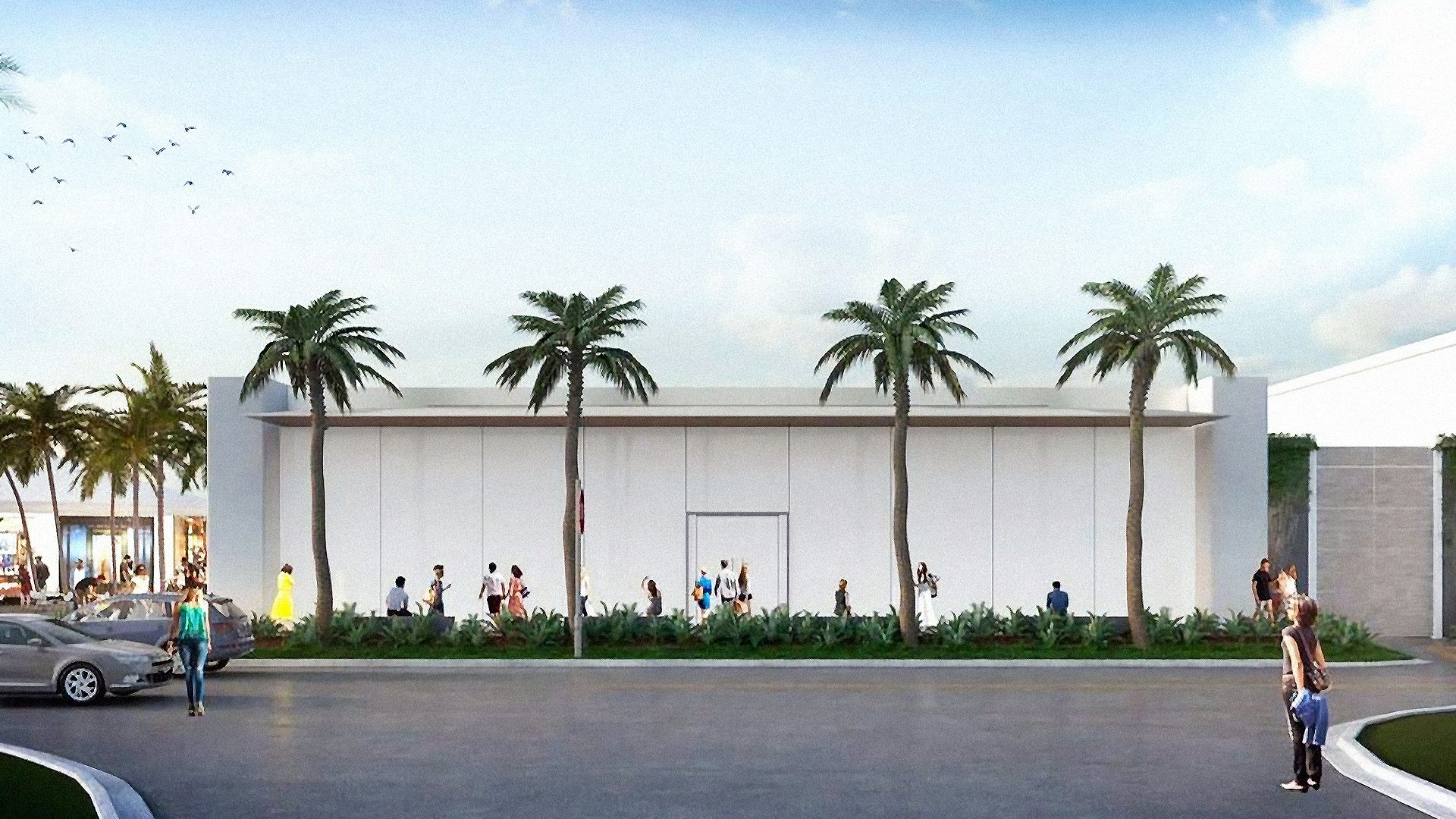 Apparently, the space will be greatly expanded and gain several features of recent Apple Stores, such as the all-glass facade, the wooden ceiling and the enlarged ceiling. To give you an idea of ??the change, here's the store before the renovation: 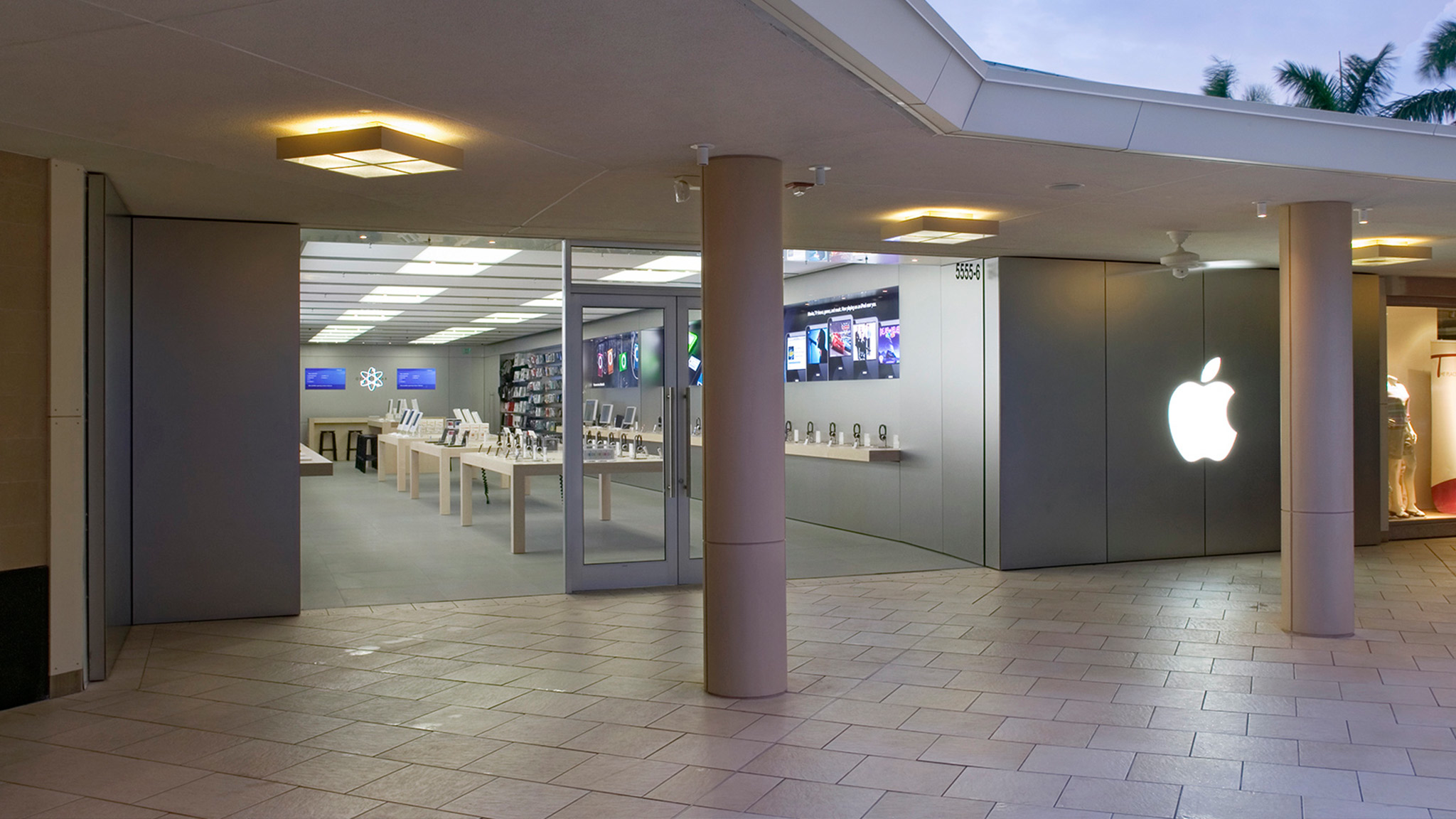 According to the newspaper, the reform should be completed in the autumn of the northern hemisphere.

Next stop, Canada: as reported by MacRumors, the company will relocate the Apple Eaton Center, which is in the most visited shopping center in North America. Analyzing building permits issued by Toronto City Hall, the website found that Ma's current space, on the second floor, will be closed and reopen where there is now an Abercrombie & Fitch store (which is also moving, across the hall) ). 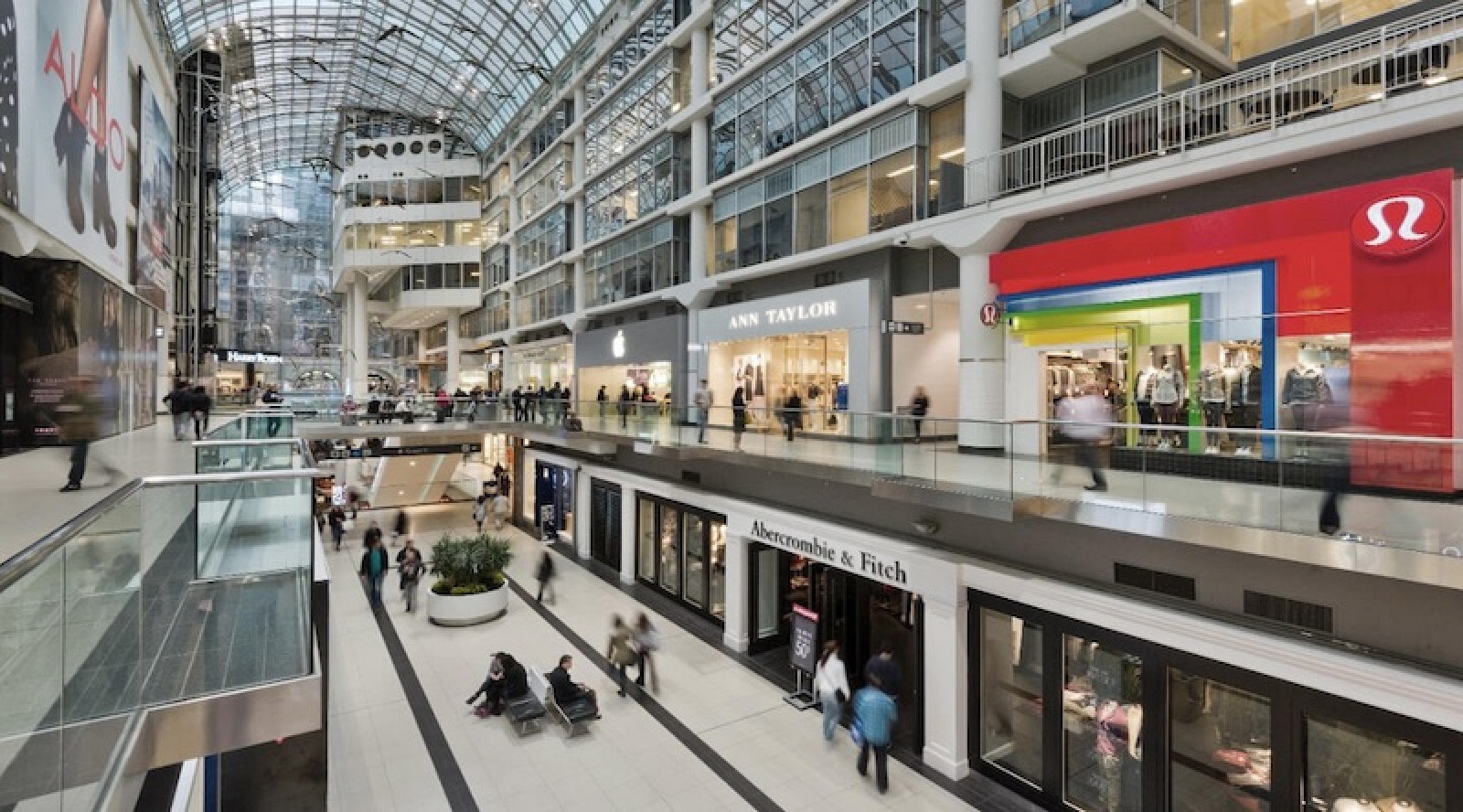 The move will be very beneficial for Apple: the Abercrombie & Fitch space is over 1,000m, double the area of ??the current Ma store. There are still no closed dates for the relocation (the permit is still awaiting final approval from the responsible agencies of Apple). city ??hall), but the MacRumors he said the new store could be ready for the 2019 Christmas season, if approval comes quickly.

It is worth noting that the Apple Eaton Center is the company's only retail space in downtown Toronto, one of the largest cities in North America, so the store is absolutely packed. It remains rooted for change to solve the problem.

If the change in the Eaton Center does not solve the overcrowding problems, another plan will certainly work: the construction of a brand new Apple Store on the ground level of the The One, a gigantic new commercial development (85 floors) that is being built at one of the main intersections in downtown Toronto. 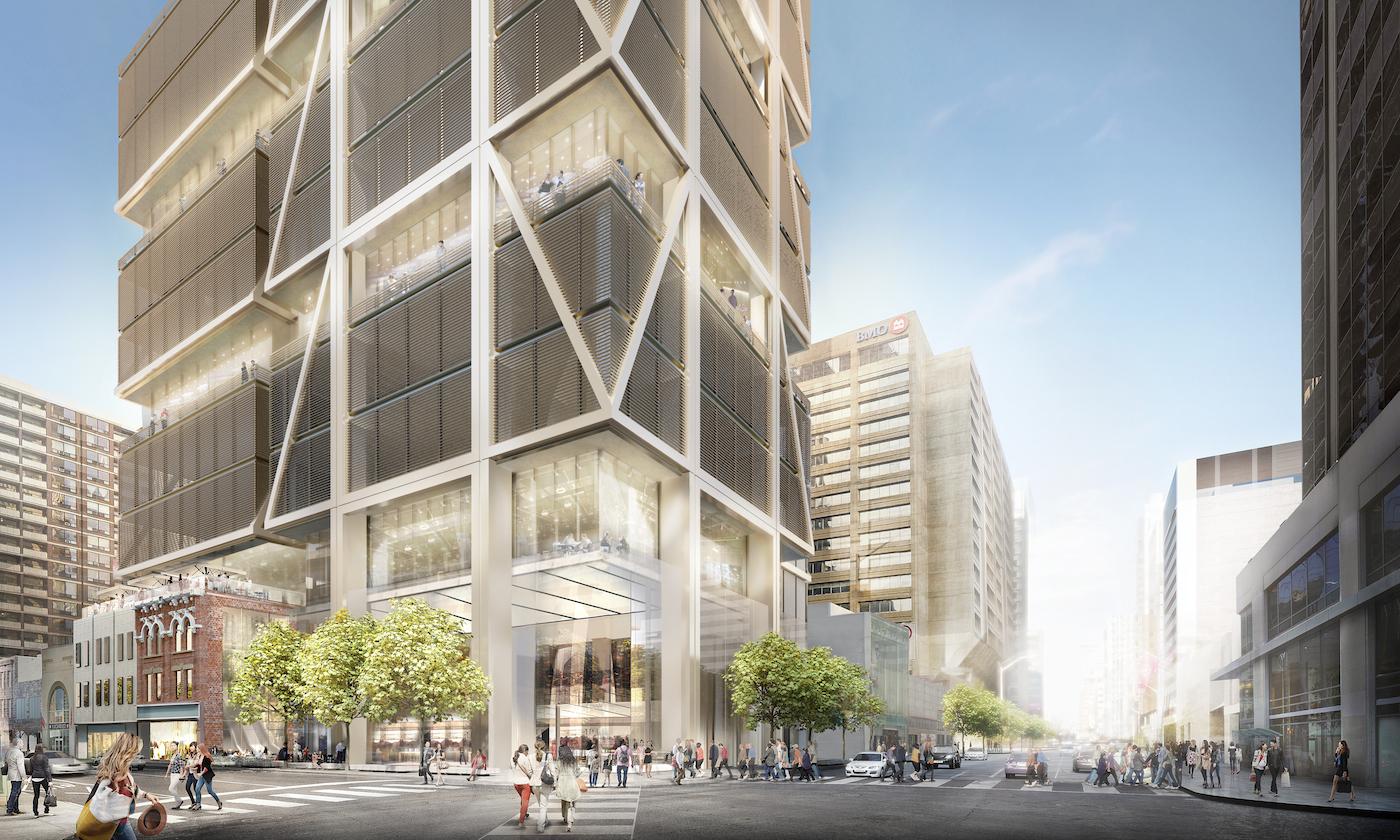 O surrender above, brought by MacRumors, shows how the building should look after it is finished and, undeniably, those glass walls on the ground floor remind a lot of Apple stores. It is worth noting that the project was signed by Foster + Partners, architecture firm partner of Ma in many stores and on Apple. Park.

More information about the likely "Apple The One" is expected to come soon: the development itself is due to be completed only in late 2022, but the store area on its first floors should be operational next year. We are waiting.

Finally, we arrived at the old world more specifically, Barcelona. Apple has announced that it will temporarily close its store on Passeig de Grcia, its largest and most important store in Catalan territory, for renovations. 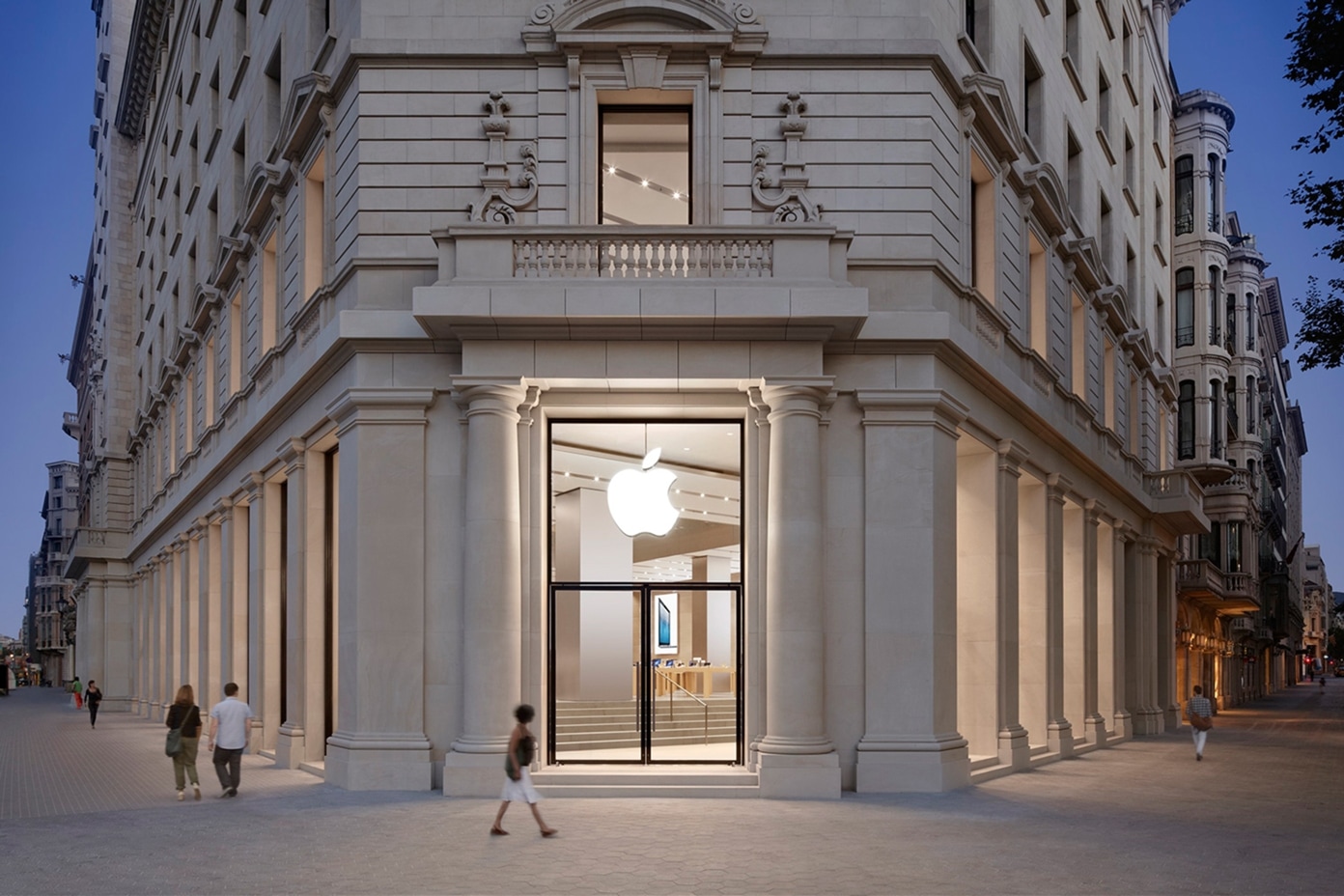 The store will close on February 10 and there is still no information on what kind of renovations will be made there or what the forecast of reopening is not difficult to bet, however, that the space will win Apple's recent retail experiences, such as the Today at Apple, O Forum and new environments with more wood and plants.

Ma recommends that, during the renovations, Barcelona residents and tourists visit Apple La Maquinista, another company store in the city that has recently been renovated, incidentally.