Crowdfunding the collection of money via the Internet collectively. This form of assistance can only be carried out through specialized websites, such as Vakinha or Catarse, which show the campaign's goal and how much has already been collected. The reasons for holding a crowdfunding are diverse and range from financing creative projects, to helping people who are experiencing financial problems. This practice is also known in Brazil as collective financing or virtual cow, the name varies according to the purpose of the campaign. 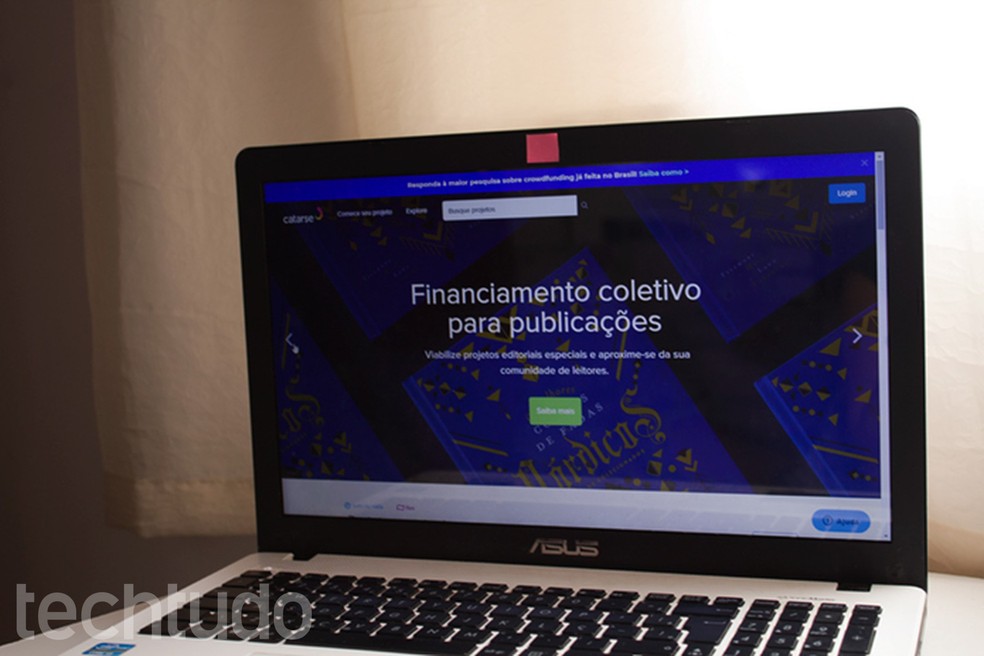 There are three widely used forms of crowdfunding: donation, reward and deeds. Donation is generally used by non-profit organizations, people who need the money to treat illnesses, help in cases of natural disasters or even support for birthday parties, weddings and travel. In general, this form of crowdfunding does not determine a minimum amount for the donation and is known as virtual cow.

Reward crowdfunding is widely used to finance products such as books, games and even electronics. In general, these campaigns have stipulated values ??for the donation and, in return, the supporter receives a gift or the final product that will be developed with the help of the donated value. In addition, some of these campaigns are "all or nothing", that is, the product will only be developed if the stipulated collection goal is reached 100% or exceeds this amount.

Finally, stock crowdfunding is also used to finance new products and companies. In this form of campaign, the supporters become partial owners of the financed creation. In addition, investors become shareholders of what is to be developed and receive part of the profits obtained from sales of the final product.

The North American website Kickstarter is widely used in several countries, including Brazil. The platform known for supporting innovative projects, especially those involving technology. All campaigns carried out on Kickstarter are "all or nothing" and, if the financing does not reach the goal, the creator does not receive the donated credit. In addition, the website charges a fee of 5% for each donation and the user only receives the amount collected after 15 days.

The Indiegogo platform is similar to Kickstarter and is also often used to create financing campaigns for technological innovations. However, in it the user can choose between setting a fixed or flexible amount for donations. If he chooses the fixed amount and does not reach the goal, he will not receive what was collected. Indiegogo charges a fee of 5% of the amount collected for both types of campaigns. There is also a processing fee of 4% and $ 0.30 for each donation and the minimum amount collected must be $ 500.

Indiegogo makes it possible to create campaigns that support the creation of electronics Photo: Reproduo / Indiegogo

The Brazilian platform Catarse is widely used to finance creative projects, such as podcasts, YouTube channels, animations and books. In it, the user is able to define the goal he wants to achieve in order to realize the idea, carry out campaigns with fixed values ??and offer rewards for those who contribute. In addition, Catharsis allows the entrepreneur to define whether he wants the campaign "all or nothing" or flexible. The site charges a fee of 13% of the total collected.

The Vakinha website is also frequently used by Brazilians. However, the campaigns carried out in it are of a donation nature. Funding to pay for the treatment of diseases, to help pay for travel expenses for studies and other social actions are frequently displayed on the website. Unlike other sites, Vakinha does not carry out "all or nothing" campaigns and does not stipulate a minimum contribution amount. The platform charges 6.4% and R $ 0.50 per transaction.

Who can create campaigns

Anyone of legal age who has a bank account can create campaigns on the crowdfunding sites. To do this, just choose the right platform according to the collection model and start publicizing the project on social networks. Brazilian websites require that the user inform CPF, address in the country and that the bank account is in Brazil.

Risks when supporting a crowdfunding

Supporting crowdfundings can bring some risks to supporters. An example that the campaign can be false, as anyone can create to apply scams to users who expect to receive the promised rewards. In addition, since transactions are carried out via the Internet, the supporter's bank data can be obtained by hackers and used to carry out financial transactions. 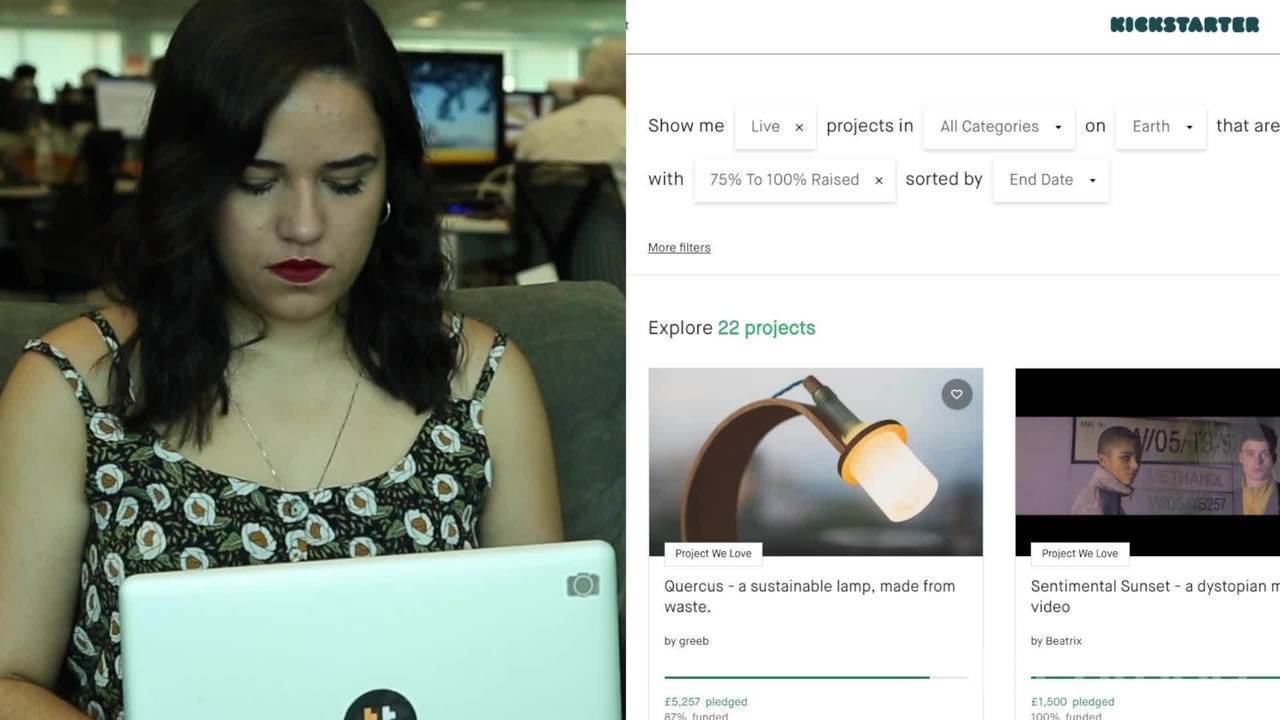 Kickstarter and Indiegogo: understand what crowdfunding sites are

In a parallel universe, Kinect would be from Apple – “multi-don’t-need-to-touch”

Instituto Camões launches online guide to teach Portuguese abroad. But not only