A person identified in the Reddit as av80r said he was flying smoothly in south africa in his little plane when, suddenly, the canopy (small aircraft cockpit cover) opened wide enough for his backpack to fall from a height of 300 meters (1,000 feet).

Inside the backpack were the MacBook Air, the pilot's license and flight cards. Downstairs was a farmer who, hearing a noise, looked up and saw something falling towards him. When the backpack fell, he opened it, got some information from the pilot and managed to find it on Facebook to return his belongings. 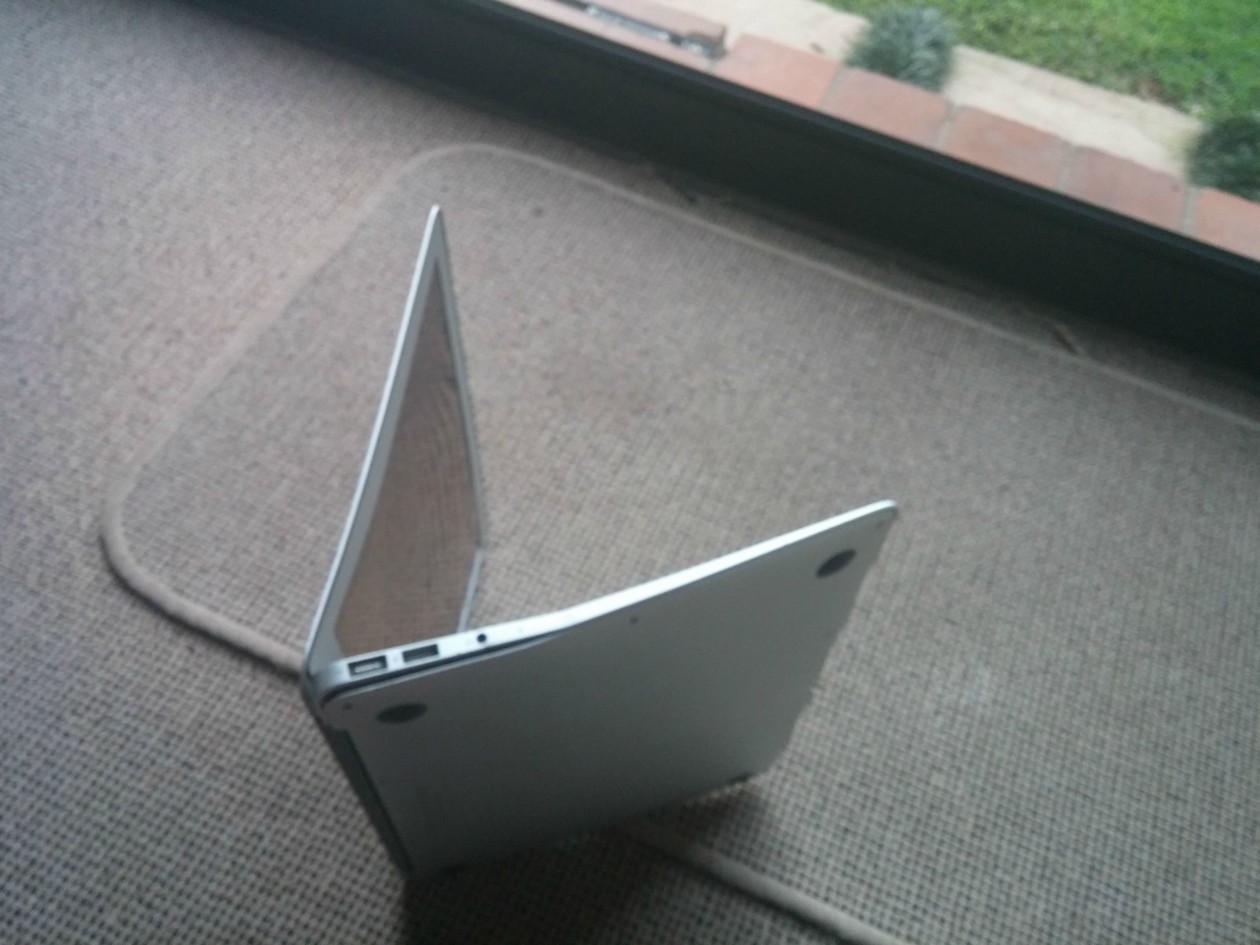 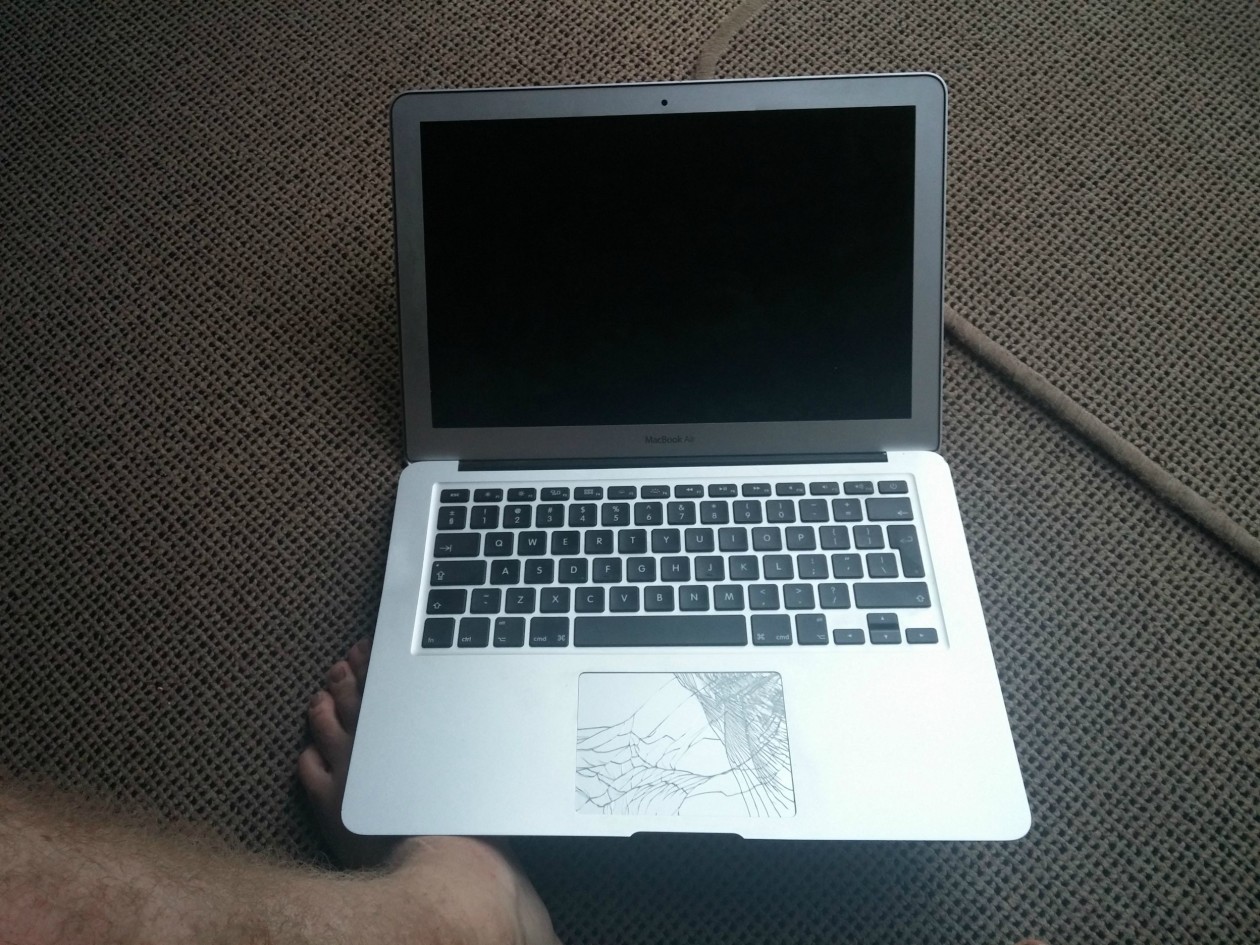 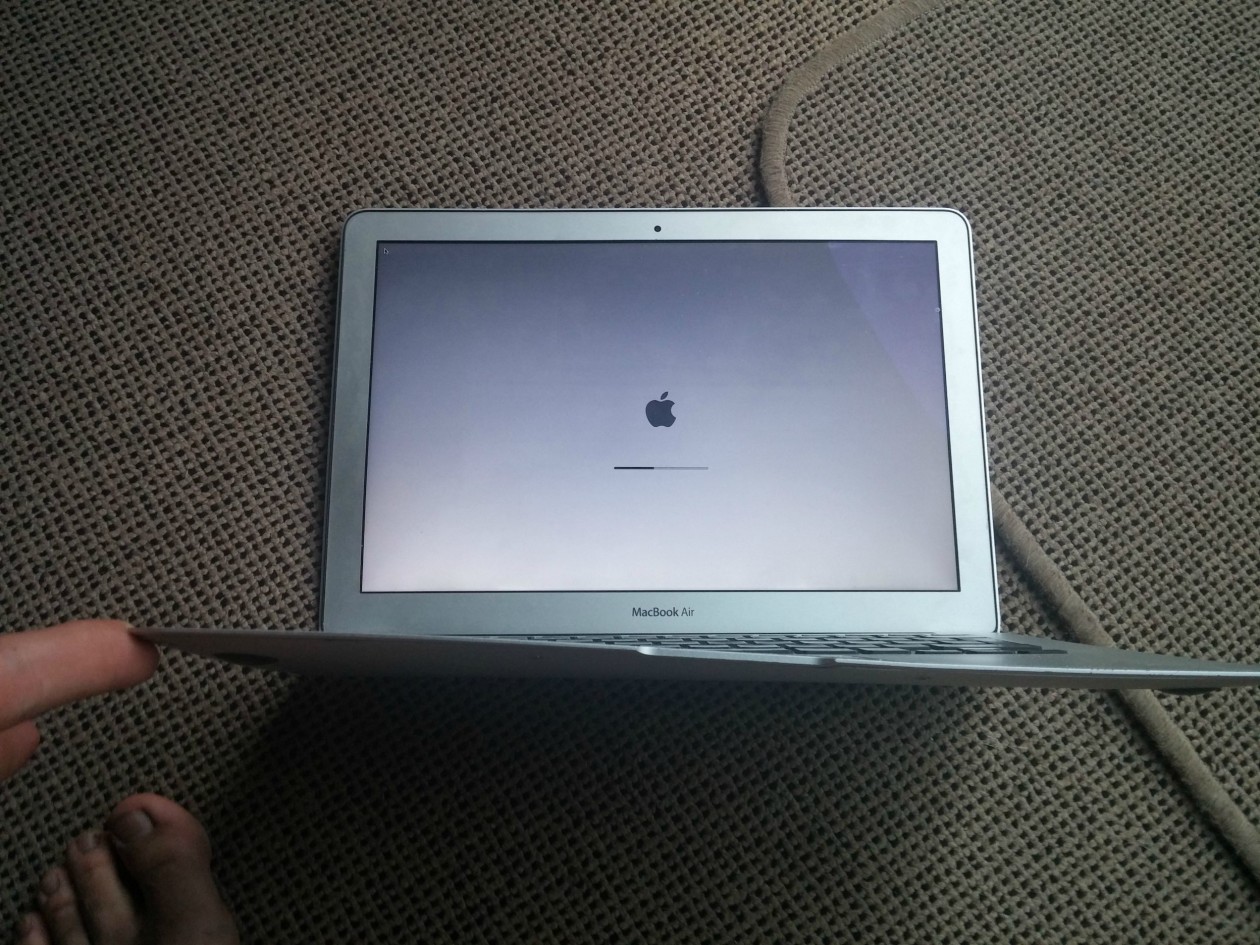 Miraculously or not, the MacBook did not break. I mean, it broke (the trackpad was shattered, the fans were damaged and the carcass beyond the pie), but amazingly it looks like the machine still worked! Even with "everything working", the pilot preferred to take the MacBook to an Apple Retail Store, earn a change for the damaged machine and buy a new one.

I honestly think that if that had happened to me, I would have kept the MacBook Air as a kind of trophy.

Most downloaded in a week: Pokémon GO breaks the App Store record