In a new closed matter for subscribers published today, the Wall Street Journal agreed with what the Bloomberg said yesterday: the production of 12.9 inch iPad start only in the second semester. 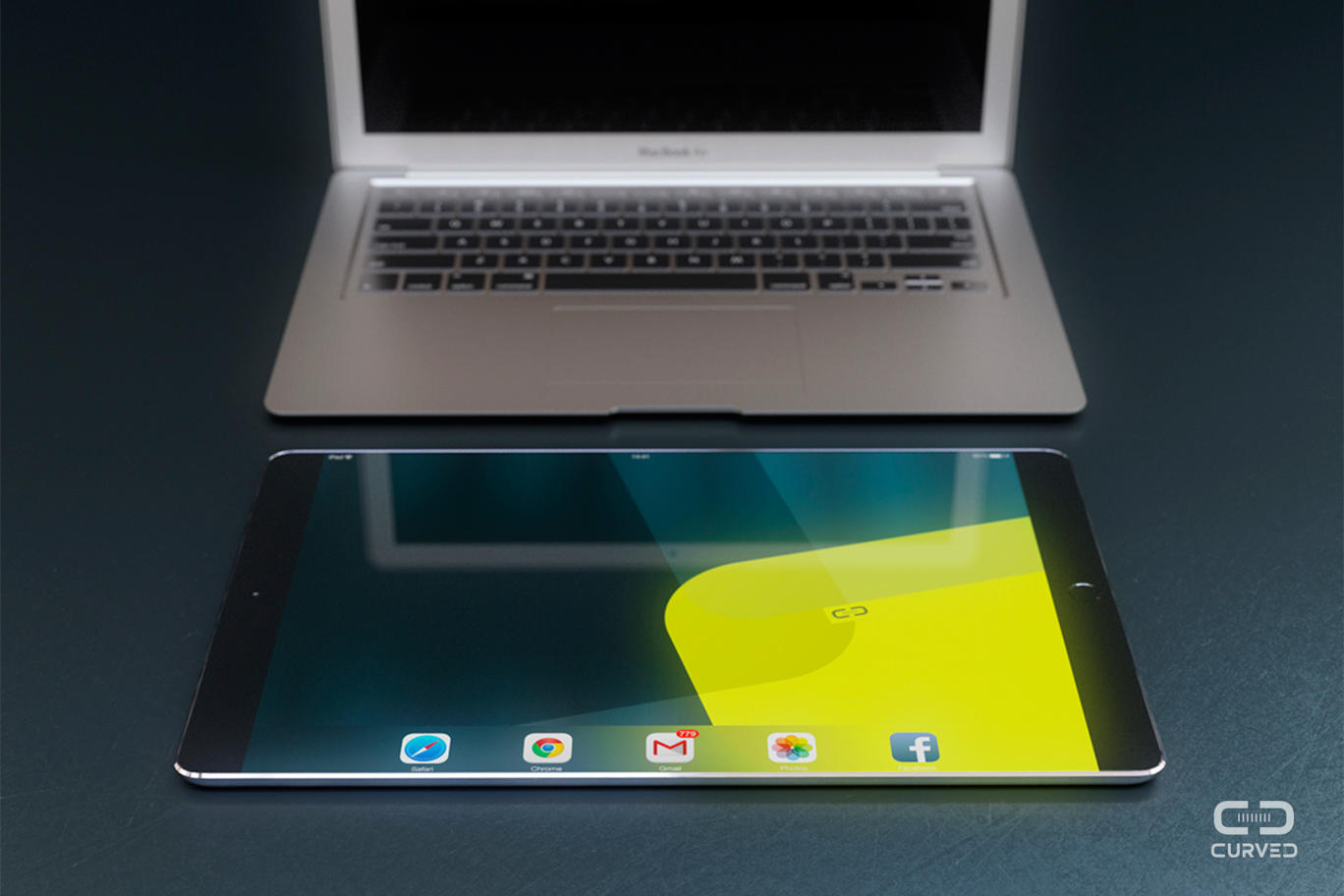 But the WSJ brought more: according to sources of the vehicle, Apple would be considering adding one or more USB 3.0 ports to this "iPad Pro" thus facilitating the transfer of data, including through the connection of external hard drives with the tablet. The interface would also allow, for example, the connection of a USB keyboard (or mouse ?!).

Apple's "people familiar with the plans" also said it was working on a way to speed up the recharging of this iPad's battery.

In the same article, the WSJ talked about the rumored 12-inch MacBook Air with Retina display. Although suppliers have already started production of the new notebook, it is expected to be launched in the second quarter. Thus, it is not clear whether the announcement could take place at the event next Monday or perhaps around June, at the Worldwide Developers Conference (WWDC) 2015.