In a mixture of frustration and good experiences, I had my first contact with the support of Beats in Brazil. It all started when I bought one Beats Pill at an Apple Retail Store in Boston. Arriving in Brazil, after using the product for the first time, I noticed that she was not holding the load even after a full day in the socket. I remembered that Apple Brazil already supported some Beats products, so I called the 0800 support from Apple.

First frustration: the time to attend, the media was in more than 3 minutes listening to the traditional music. Almost instantly, it came to first good impression, too. Apple's attendants are usually much more cordial compared to other customer services. The person has already apologized for the waiting time due to the release of the iPhones 6 and 6 Plus and the release of the new system (iOS 8), but that Apple was already working to improve this.

Second frustration: after explaining the problem with the Beats Pill, the attendant took a long time to register the equipment in the system and find information so that everything could be resolved. To make matters worse, when he asked for a minute (perhaps to seek help), the line dropped.

Third frustration: call again and go through another wait; fortunately, i also had the second good impression i was attended by a person even more cordial than the first and who tried to get all my data.

Fourth frustration: the attendant said that it wasn't at Apple support that the problem would be solved, but at Beats, she gave me the number 0800-047-4404, but since it was a Saturday, she said she would only be able to get in touch on Monday -market. But as I'm Brazilian and I never give up, I called anyway. And I did it well (third good impression) because I was surprised to see that everything was working and that the attendant, also very cordial, helped me in several ways until we concluded that it was really a hardware problem.

Fifth frustration: because the product is not yet being sold in Brazil, I could only make the exchange in the USA. When I finally returned to the country (a week before Carnival), I returned to Beats Pill and preferred to get my money back.

When I came back from Orlando I had another problem with a Beats product, this time with the phone Powerbeats2 Wireless. 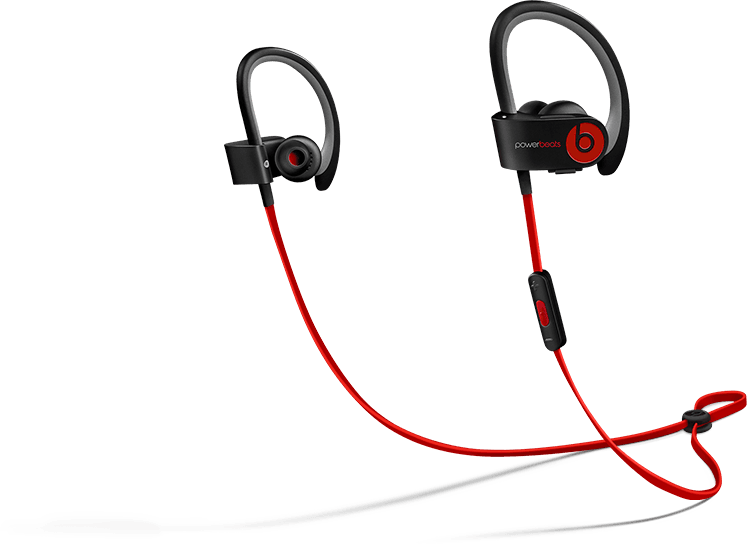 The symptom was exactly the same (it no longer held the battery charge). This time I called Beats support directly in Brazil and, again very cordial, tried some procedures. Then there was a hardware problem. The clerk told me that she was aware that the Saraiva store in So Bernardo do Campo was accepting Beats products for exchange and gave me the number, but it was not yet an official Apple / Beats procedure, so it was necessary to have the product note differently from other Apple products.

I tried to contact the store, but they didn't answer at all. So I decided to call the iPlace at Shopping Bourbon and asked if they accepted Beats products for support and exchange. The clerk asked what the problem was and, when explaining, he answered yes, but only with the product invoice.

At the same time I took the car and went to the store. After facing a small line in the middle of Saturday at the stand, I was very well attended by a technician who promptly opened the service order and warned me that the procedure for changing the Beats would take a little more time than usual because it was a new product the normal term for exchanging iPhones, for example, from 5 to 20 working days. I know because I took the opportunity to take an iPhone 6 with problems with the vibration engine that I changed less than 15 days ago in the USA; but this is part of another article and I hope to be able to use the support of the new store that will be opened in So Paulo and that everything will be done on time, as abroad.

Tip: if you have problems with Beats products purchased outside Brazil, call 0800-047-4404; but if they are informed that they can?t exchange through Apple, give a call to someone authorized to confirm that they don?t even change the procedures are new and not everything is properly disclosed within the company.

Huawei will also have a physical credit card and smartphone payments

How to do photo montage with Cut-Out on Pizap | Publishers