Exactly ten days ago, Apple released five new commercials for the iPad Pro showing different things that can be done with it.

When it comes to photography (and videos are, by nature, a sequence of photographs), nothing is more important than light. And we can see from the images that there was no lack of light in the studio where the commercials were recorded.

But still, it?s amazing to know that absolutely everything was done on an iPad Pro: recording, editing, animations

Go behind the scenes for an inside look at a new series of iPad Pro movies. See how they were filmed, edited, animated, designed and composed entirely with iPad Pro.

Here are the apps used in the production: 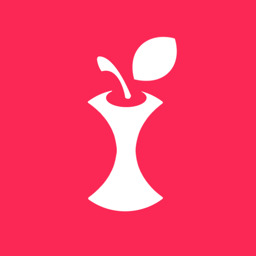 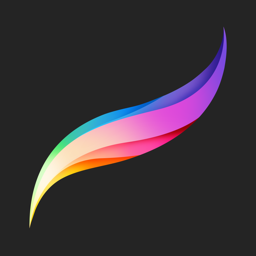 And to close with a golden key? The behind-the-scenes video itself was also filmed and edited on the iPad Pro. ?

Sintek denies rumors of working on a touchscreen iMac

Snaptube: Create your own playlist of movies and videos offline

Is RecargaPay Prime worth it? Find out how the paid plan works | Productivity

Food delivery: how to order meals on iFood via PC | Productivity

How to leave Zoom in Portuguese? Learn to change the language of the program | Internet

How to find movies on Netflix? Five tips for finding new titles | Audio and Video