At the end of last year, we followed a big news for both clients of the Apple musicas for owners of Amazon's Echo speakers: the integration of the streaming Ma music with these devices. Now the Cupertino giant can further expand its subscriber base by supporting speakers from another major manufacturer in this market, Google. 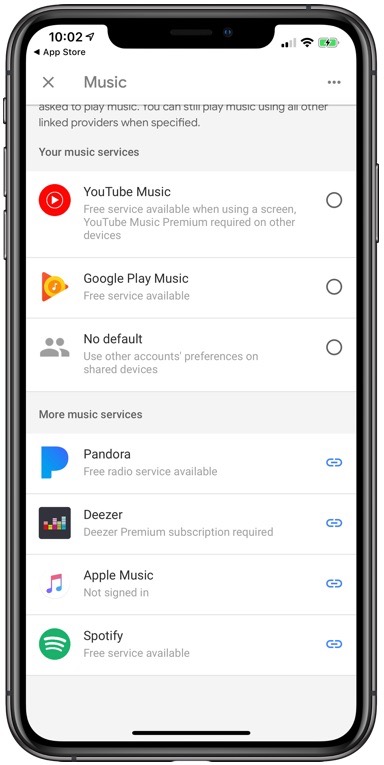 This (possible) support was discovered by a reader of the MacRumors. He noticed that Apple Music appeared among the music services. streaming compatible with the speakers in the Google Home app. However, it is still not possible to link an Apple Music account to these devices.

Previously, Apple Music was listed in a separate ?limited availability? section in the Google Home app, which stated that the service was only available for iOS devices. Therefore, this in-app update may indicate that Apple and Google are working to release this support soon.

If this really is the case, once support is released, you can use Google Assistant voice commands to play music, playlists and the rest of your Apple Music library on Google speakers and other manufacturer's home devices.

To verify this setting, open the Google Home app and go to Settings Music Apple Music. If you try to select Apple Music as a music service, the message ?Apple Music is your default music provider? may be displayed or nothing happens. ?

We, of course, will follow this expansion of Ma's services further and let us know as soon as the news begins to be made available to everyone. 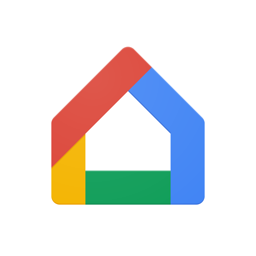 After the rebound, Google removed Apple's app options service that manages your home devices. So far, this could indicate a "leak" of the news and that it would be released soon, but this is not the case either.

Google has removed the Apple Music option from the Google Home app. Ooops!

Google has removed the Apple Music option from the Google Home app. Ooops!

Google then reported that displaying Apple Music in its app was just a bug since Google Assistant shares some settings with the software services. streaming (on Android smartphones) and, due to a glitch, the company ?accidentally opened Apple Music controls for the Google Home app,? as the Bloomberg.

It seems that it was not this time, but nothing prevents this integration from happening in the near future, given the continued expansion of Apple's services to products from other manufacturers.