There is no doubt that Apple is increasingly taking its home automation solution seriously. The vast amount of new features for the HomeKit announced the day before yesterday at WWDC 2016, only proof of that; but what if I say there's even more that they didn't say in the keynote? 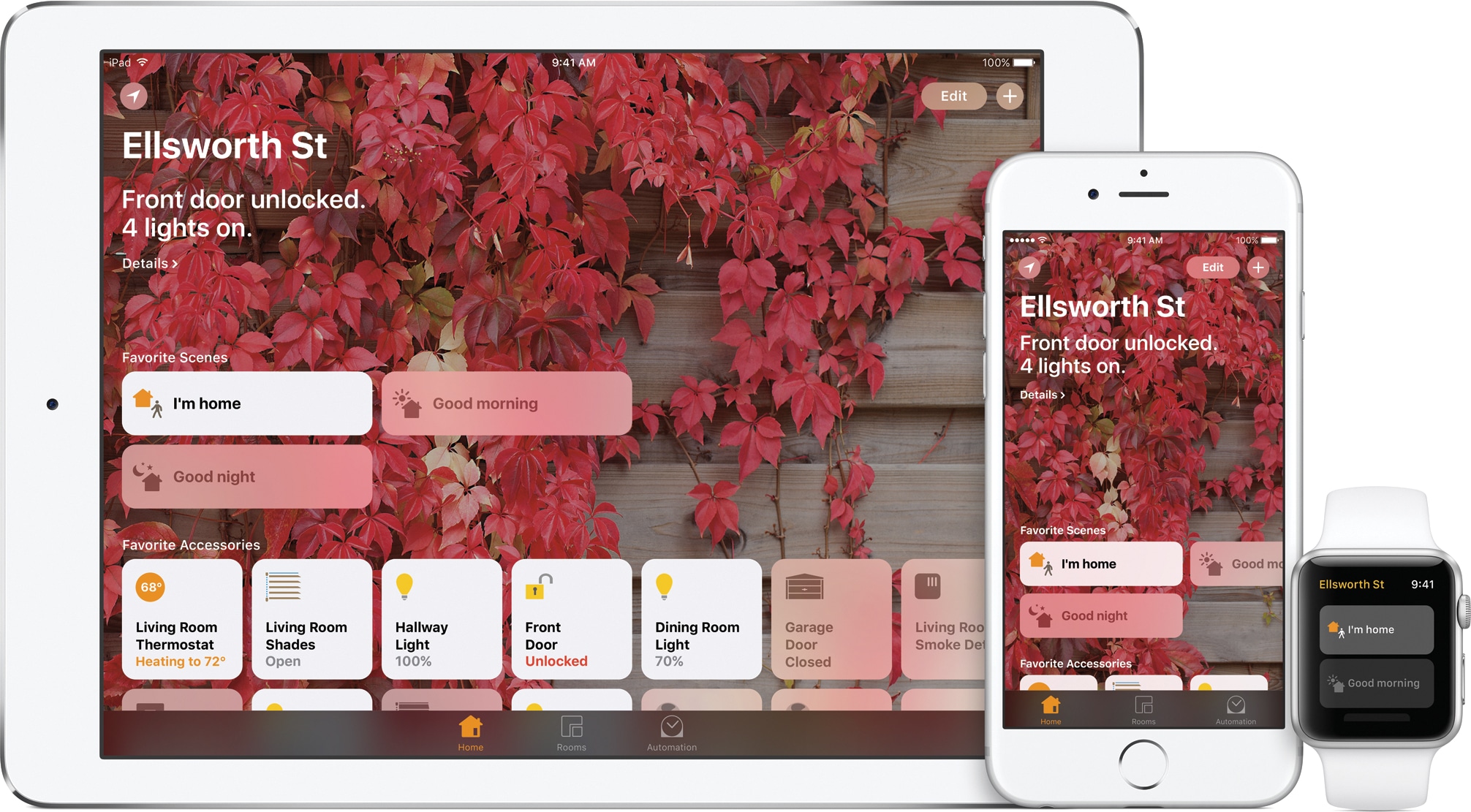 For example, the conference has given even more importance to Apple tv by making her the hub from HomeKit. What Craig Federighi and his class didn't say, however, is that you don't have to be sad if you don't have an Apple TV making soup in your house: iPad be able to serve the same function as Home Hub, if you wish.

Of course this comes with some disadvantages: to function as hub, the iPad must be permanently connected to the home's Wi-Fi network, and likewise always connected to power. It makes sense, of course: a device that wasn't perpetually plugged in and connected to the home network couldn't fully control all HomeKit devices, so Apple TV is in fact the ideal choice. hub.

Anyway, it's good that Apple thought about those who can't / don't want to have the set top box and added that possibility to Ma even declared to the SlashGear That is precisely the intention of the maneuver: to facilitate access to HomeKit in countries where Apple TV is not even available, such as China.