The favorite social network among Brazilians is YouTube (95%), followed by Facebook (90%) and WhatsApp (89%). Already the leader in the global scenario occupied by Facebook, with 2.27 billion active users. In second and third place are respectively YouTube (1,900 million) and WhatsApp (1,500 million). reveals the Global Digital 2019 survey, which brings insights and trends on the use of social networks in Brazil and worldwide.

The study was produced by We Are Social in partnership with the Hootsuite media platform, and collected data from 22 million users in 45 countries. Brazil has 140 million active users in the networks, which corresponds to 66% of the population. The report also indicates that 61% of the country's Internet users access social networks via mobile device (mobile or tablet). See below for other relevant data such as time spent on the media and the age group of those who use social networks most in Brazil and worldwide.

Study reveals data and trends on the use of social networks in Brazil and worldwide Photo: Nicolly Vimercate / TechTudo

The study revealed that 140 million Brazilians are on social networks, representing 66% of the national population. In addition, 130 million of these Brazilians accessed the networks via mobile devices (61%), which shows that most surf the Internet with their mobile phones. According to the survey, all Brazilian users visited or used social networks in 2018 and 81% of them actively engaged on the platforms.

The average Brazilian spends three hours and 34 minutes a day on social media, and most are between 25 and 34 years old. The second largest age group is 18 to 24 years old. In the third position is the population from 35 to 44 years and lastly are the elderly from 65 years. So the average young Brazilian Internet user and spends most of his time browsing social networks with his mobile phone.

Ranking of the most used social networks in Brazil 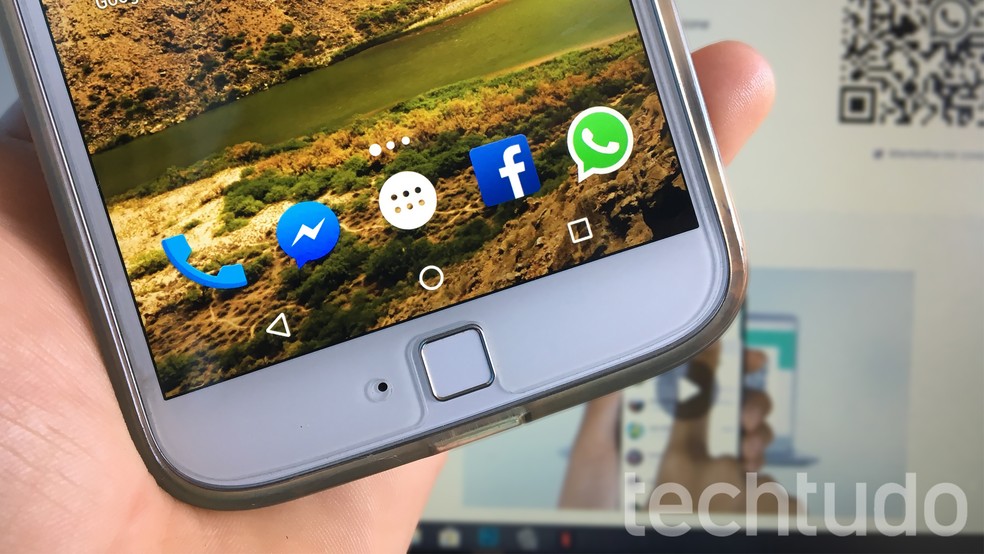 The four Facebook apps are ranked in the most used social networks in the world Photo: Wallace Nascimento / TechTudo

Social networks in the world

Globally, 3.48 billion users are present in social media (45%) and 3.26 billion (42%) used mobile phones or tablets to access them. Almost all Internet users (98%) already visit or use social networks, and 83% are actively engaged, spending on average two hours and 16 minutes a day on such sites.

Ranking of the most used social networks in the world

Via WeAreSocial and DataReportal

What is your favorite social network? Leave your opinion on the TechTudo Forum.

New iGoogle for Android and iPhone