Tired of having to shell out in the thousands (every dollar!) Every time Apple launches a new computer? Fed up with the closed architecture that makes upgrades and customizations impossible? In the mood for giving a middle finger to Apple's system and the unreachable air of superiority?

Your problems are over! 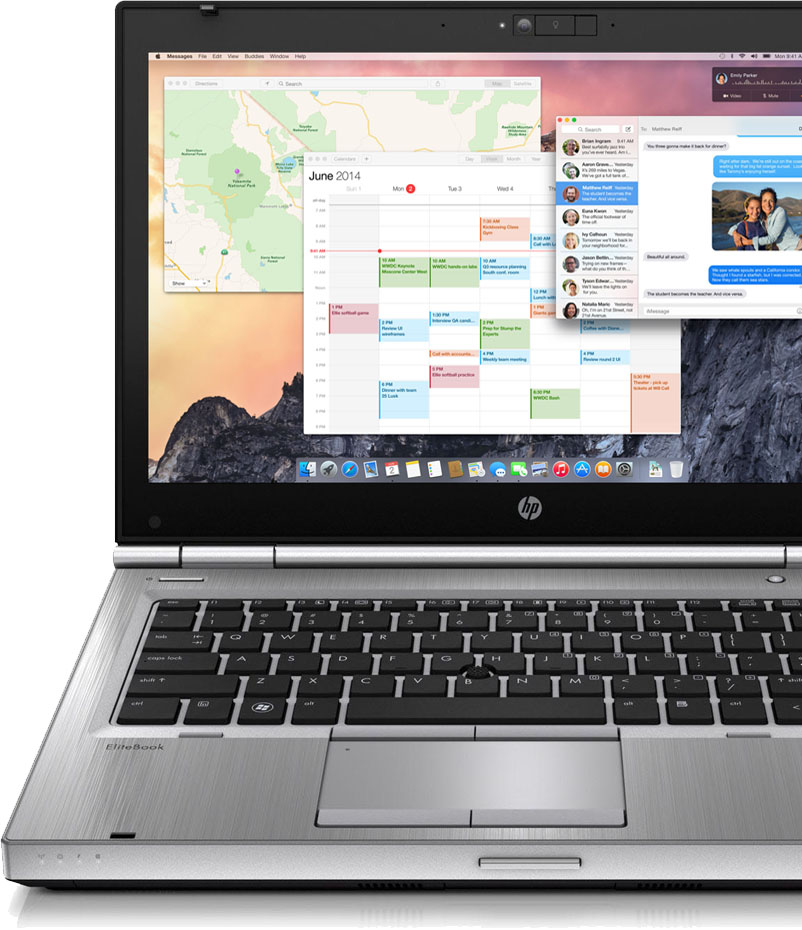 How HacBook Eliteyou can say goodbye to all the limitations of the sandbox cupertinian. The totally unofficial laptop runs OS X right out of the box, with everything Apple users have: ecosystem-wide access, Mac App Store applications, and even Xcode for software development.

And not only that! Like the HacBook Elite, actually a good old HP EliteBook refurbished (refurbished), all of its internal components are easily replaceable so that the user has full access to their machine and the possibility to upgrade for many, many years. 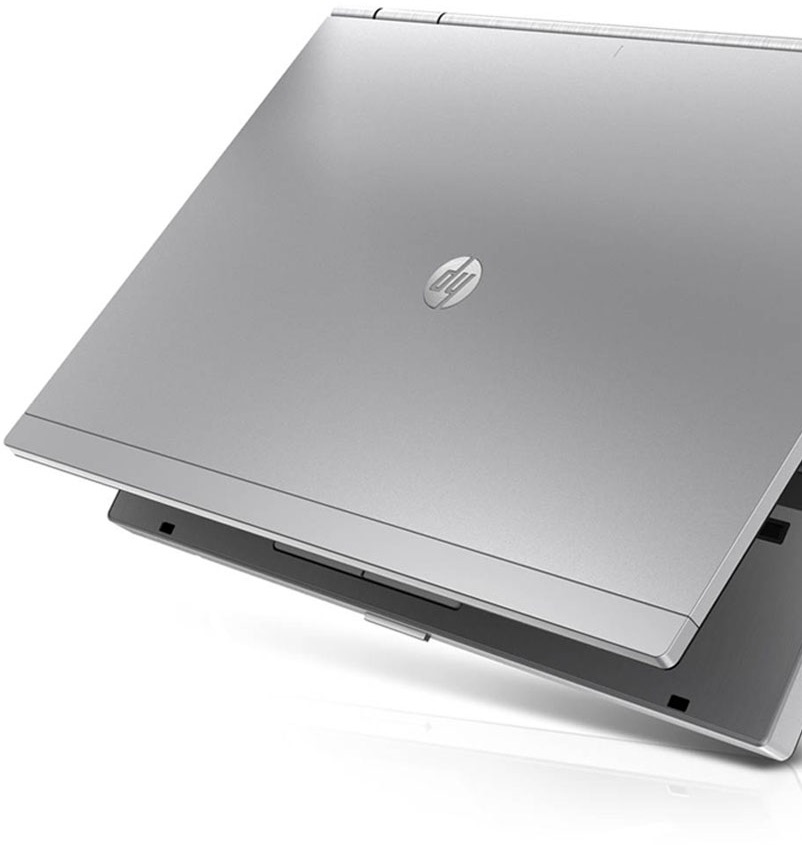 This magical and revolutionary device comes with the same specifications as a 2013 MacBook: a Core i5 processor (Sandy bridge), up to 8GB of RAM, up to 1TB hard drive and a 14 inch screen with 1600 × 900 pixels resolution after all, who needs retina when we have the freedom?

(Pre-) Buy your HacBook Elite now, who knows, for just $ 330 a third the price of an inbound MacBook, directly from its official website. That is, of course, until Apple's tyrants bombard those responsible with a lawsuit for each of the thousands of patents infringed on the project. Enjoy, because nothing will last!

(via The Next Web) 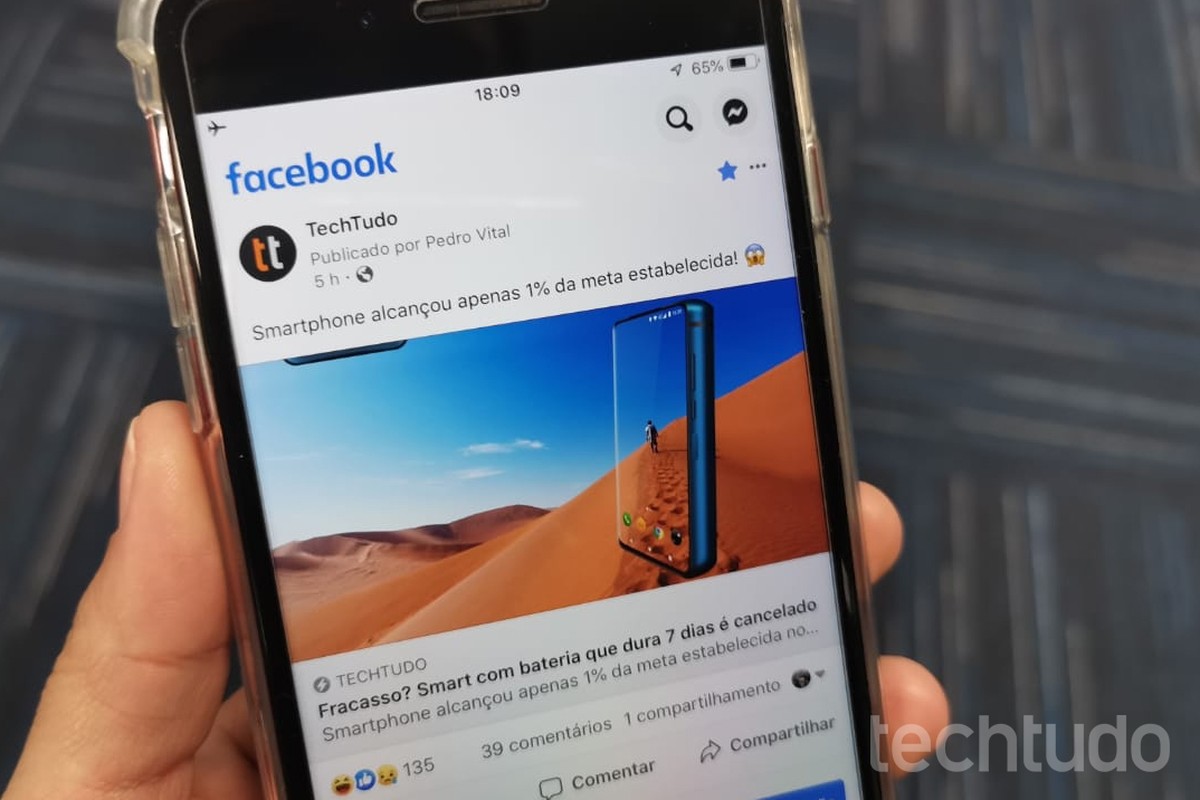