It is undeniable that technology has made huge leaps in recent decades and much of this can be credited to the great competitions taking place in various sectors. Just look at the smartphone market to see how ?war? plays a pivotal role in the evolution of mobile technology, which puts pressure on creators to launch unthinkable innovations in order to attract more users.

A few years ago we have also witnessed the ?war of the wearables? (wearables), often focused on health /fitness. Apple Watch was not the first smart watch to appear on the market, but Ma's name certainly puts more weight on the product. Even so, many potential buyers have shied away from this option perhaps because they miss many functions found in other wearables.

Apparently, to run after it, rumors of Apple Watch 2 suggest that it will be announced possibly on the iPhone 7 at Apple's next special event (September 7) and will bring features like GPS, barometer and more resistance. water

To get ahead and prevent its user base from shrinking, the Fitbit has updated two of its products: Flex 2 it's the Charge 2. 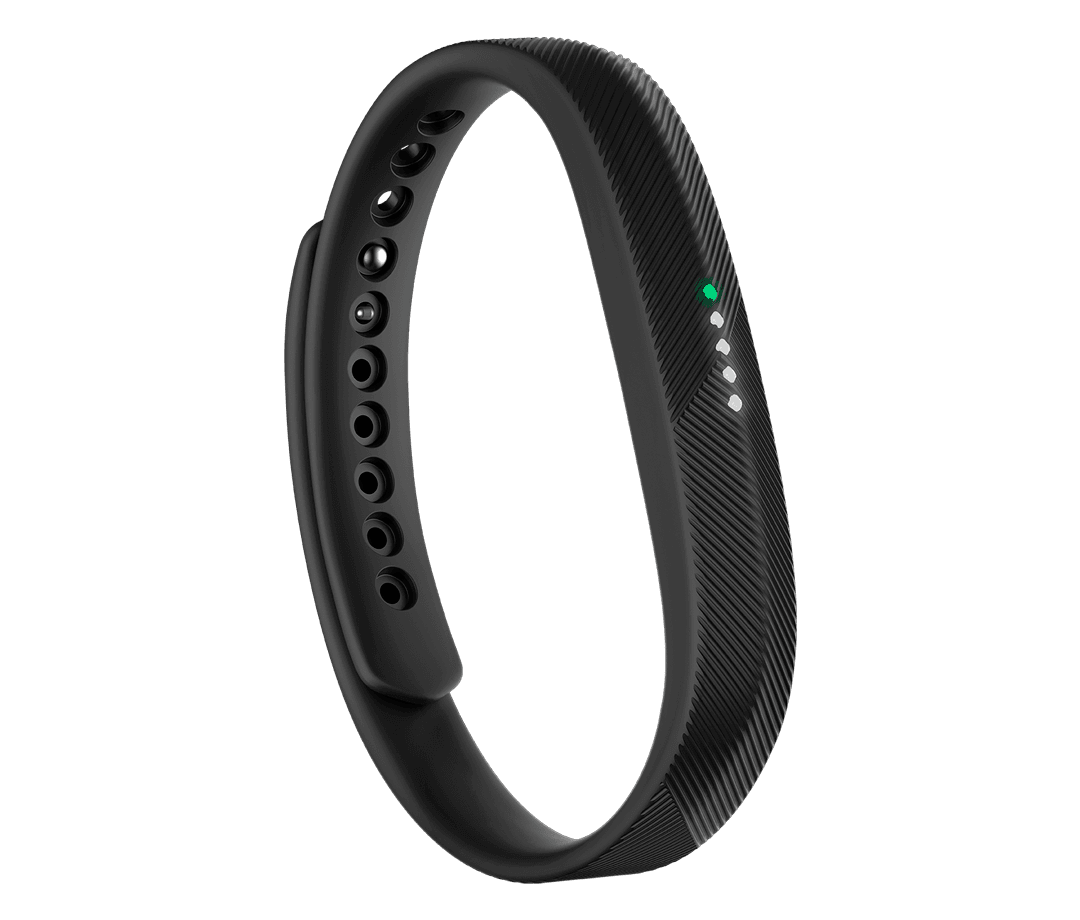 Among the many new features of the new bracelet, two of the key features added Flex 2 may have been born of the competition with smartwatches. Just them: waterproof operation and the great fashion appeal (recognize this?).

Can hold up to 50 meters deep, the new wristband automatically monitors swimming activities and shows you all the data in your iOS, Android or Windows Phone app. 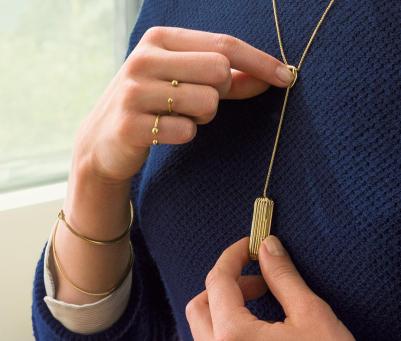 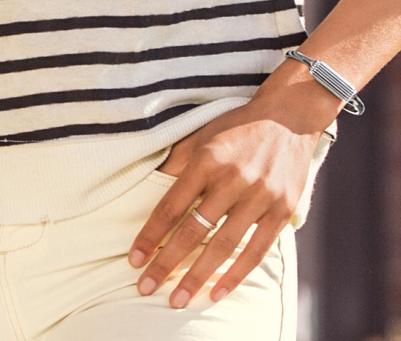 With the thinner and more discreet bracelet, you can still remove the tracker and put it on more stylish bracelets or even on strings. 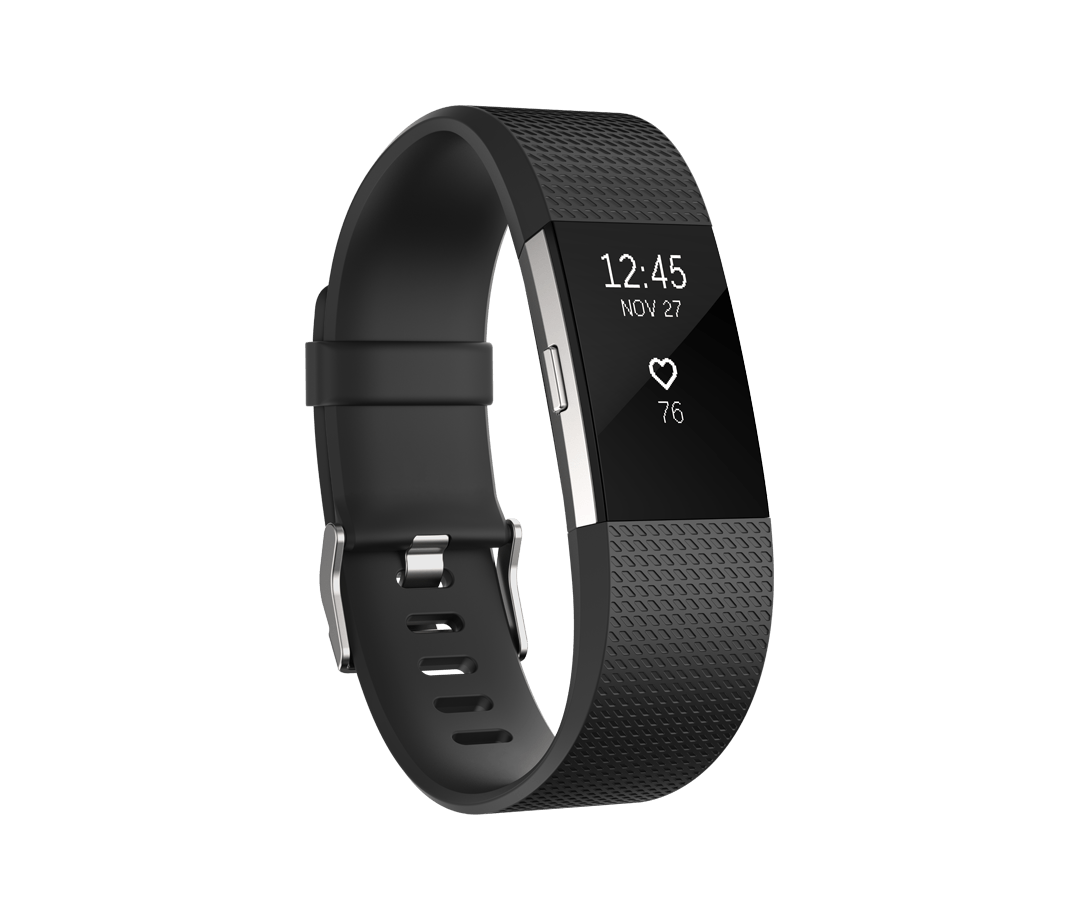 Already Charge 2 has come to compete even more with Apple Watch. Unlike Flex 2, this gadget It has a screen with which the user can consult the heartbeat, physical activity records and even receive call alerts, SMS and calendar events.

In addition, it takes your GPS location in connection with the smartphone (something that the current Apple Watch already does). The fashion factor is also present in this version, which makes available for purchase more options of elegant bracelets.

Both products are already pre-sold, leaving for $ 100 and $ 150 respectively. They are expected to arrive in stores in September or October.