The concept of "internet of things"It is constantly changing as companies try to figure out what the next big product of the 'connected house' will be. And if you think the next step in this is to talk to your cookware, the new Belkin Crock-Pot It may be a good choice. 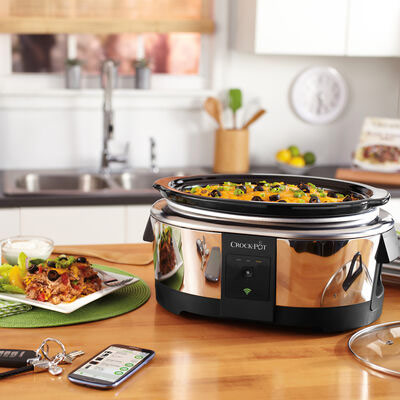 The brand specializes in making slow cookers and has decided to release a version of its product compatible with voice commands. The board connects digital assistant from Amazon, a Alexa, and can then be ordered by the app on its owner's smartphone. It is possible to set temperatures, cooking time and even request a food cooking status. The manufacturer promises that it is quite simple to install the pan, that your Alexa compatible device should detect Crock-Pot as soon as it is turned on, integrating it into your network.

Key highlights of the new Alexa-compatible Crock-Pot, according to Belkin:

– Holds a roast up to 2.5kg and serves up to 7 people- Set cooking times from 30 minutes to 20 hours; automatically changes to keep warm after the cooking time is over – the heat can be controlled directly from the pan control panel by choosing from Low, High or Heat – Dishwasher can be brought in; integrated cable storage 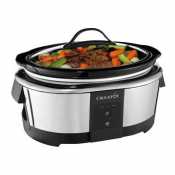 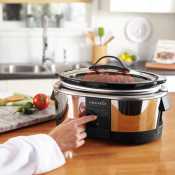 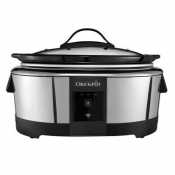 The pan is not yet on sale, so a suggested price was not disclosed. The staff of Engadget, where the news comes from, considers the model very similar to the already launched Crock-Pot 6 WeMo, which costs $ 130. As the new version supports voice commands and incorporates Alexa compatibility technology, it is more likely to cost more than that.

How to cancel sending audio on Instagram | Social networks

How to disable data protector on Android | System Tools